Dutch Culture in the U.S.A.

The United States of America is one of the focus countries in the Netherlands’ International cultural policy. Its scale, culture and leading global position make the country attractive for Dutch culture makers from all genres and disciplines. Following Germany, the U.S. is the second largest export country for Dutch arts and culture.

Traditionally, many Dutch cultural projects in the U.S. take place in the New York City metropolitan area, followed by larger cities such as Los Angeles, San Francisco, Chicago, and Miami. The Consulate focuses on these cities, but also strives for a national approach, and gives special attention to secondary and upcoming cities in the U.S. with growing art centers and important venues. This includes–but is not limited to–cities such as Atlanta, Austin, Boston, Dallas, Detroit, Houston, Nashville, Philadelphia, Pittsburgh and Washington, D.C. The shared cultural heritage work focuses mostly on New York State and the Midwest.

What The Consulate General of the Netherlands Does

The Consulate General serves as an intermediary between the Dutch and American art worlds, by promoting Dutch arts, culture and shared cultural heritage in the U.S., and by encouraging and facilitating cultural cooperation and exchange. More specifically, the Consulate General:
* Informs American cultural institutions (including art fairs, biennials, galleries, festivals, museums, nonprofit art centers, theaters, etc.) and professionals (curators, programmers, educators, publishers, producers, distributors, policy makers, agents, press, etc.) about Dutch cultural activities in the U.S. and developments in the Dutch art and cultural world
* Informs Dutch cultural professionals and institutions (in particular the government, government agencies, arts councils, cultural funds, and national institutes) about developments in the American art and cultural world
* Advises American cultural professionals and institutions who wish to program Dutch art and cultural activities and projects, and point the way towards Dutch funding opportunities
* Advises the Dutch government and cultural funds regarding the quality of American venues
* Provides networking opportunities for Dutch art professionals and the American counterparts
* Provides limited amounts of funding for qualified Dutch cultural projects in the U.S.
* Promotes Dutch activities and projects in the U.S. via the DutchCultureUSA website and social media platforms, and aligns these efforts with American arts organizations and press that provide a platform for Dutch talent

What The Consulate General of the Netherlands Doesn’t Do

* It does not organize any projects itself, including, but not limited to: exhibitions, concerts, performances, lectures, screenings, etc.
* It cannot support Dutch organizations seeking support for projects in the U.S. that do not have an American host, presenter or co-organizing partner
* It cannot act as agents for Dutch individuals in the U.S. This includes, but is not limited to: intervention in contract negotiations, booking concerts and exhibitions or other activities, and other work that professionals (either Dutch or American) can and should take care of. These rules also apply to American individuals seeking exposure in the Netherlands
* In principle it does not act as an intermediary for American institutions that look for a presence in the Netherlands, however, it may be able to provide advice and refer to others that can provide service on this front
* It does not support amateur projects and activities. Projects should entail the work of professional artists and performers that have been active for at least three years, or that are master/post-graduate students at Dutch academies or universities. If Dutch guest-programmers or curators are involved, they must have been professionally active for at least three years
* It never covers more than 50% of the cost of Dutch projects in the U.S. (see application guidelines)

The Consulate General of the Netherlands in New York manages various online pages under the name DutchCultureUSA, including a website, a Facebook page, a Twitter page, and an Instagram page. If you are planning a Dutch project in the U.S. that you would like us to feature, please send materials (text and copyright free hi-res images with proper acknowledgement and credit info) to mailto:dutchcultureusa@gmail.com 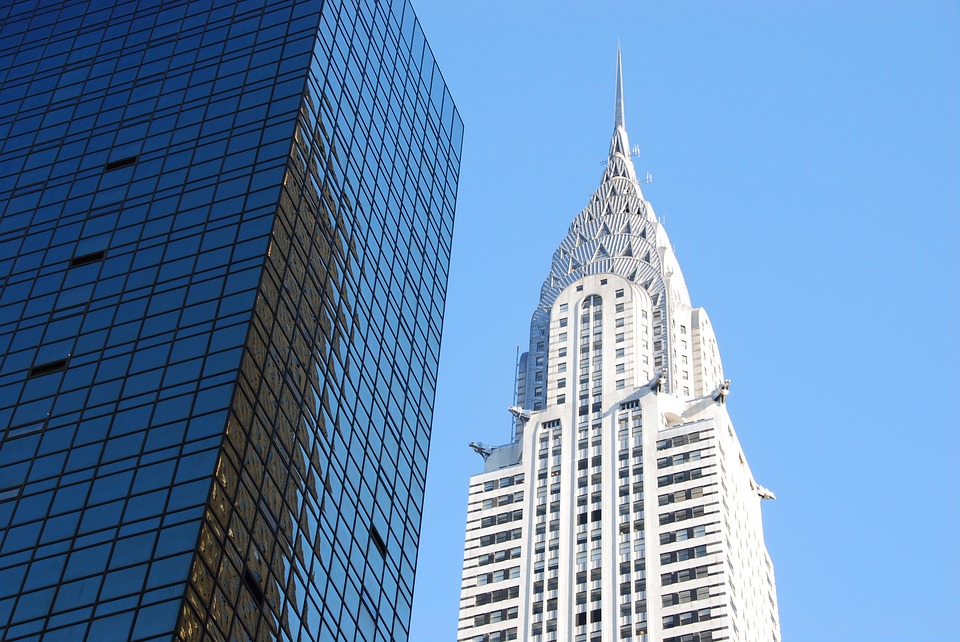 DutchCultureUSA.com is provided by the Consulate General of the Netherlands in New York.

Ms. Monique Ruhe, Cultural Attaché of the Netherlands to the US. Head of Press and Cultural Affairs New York