July 28th to September 1st, street artist Frankey's indoor works will be on view at Wallplay in New York, NY

July 28th to September 1st, street artist Frankey‘s indoor works will be on view at Wallplay in New York, NY. The exhibition “11 Pieces – 1 Purpose: Making People Smile” is free and open to the public! 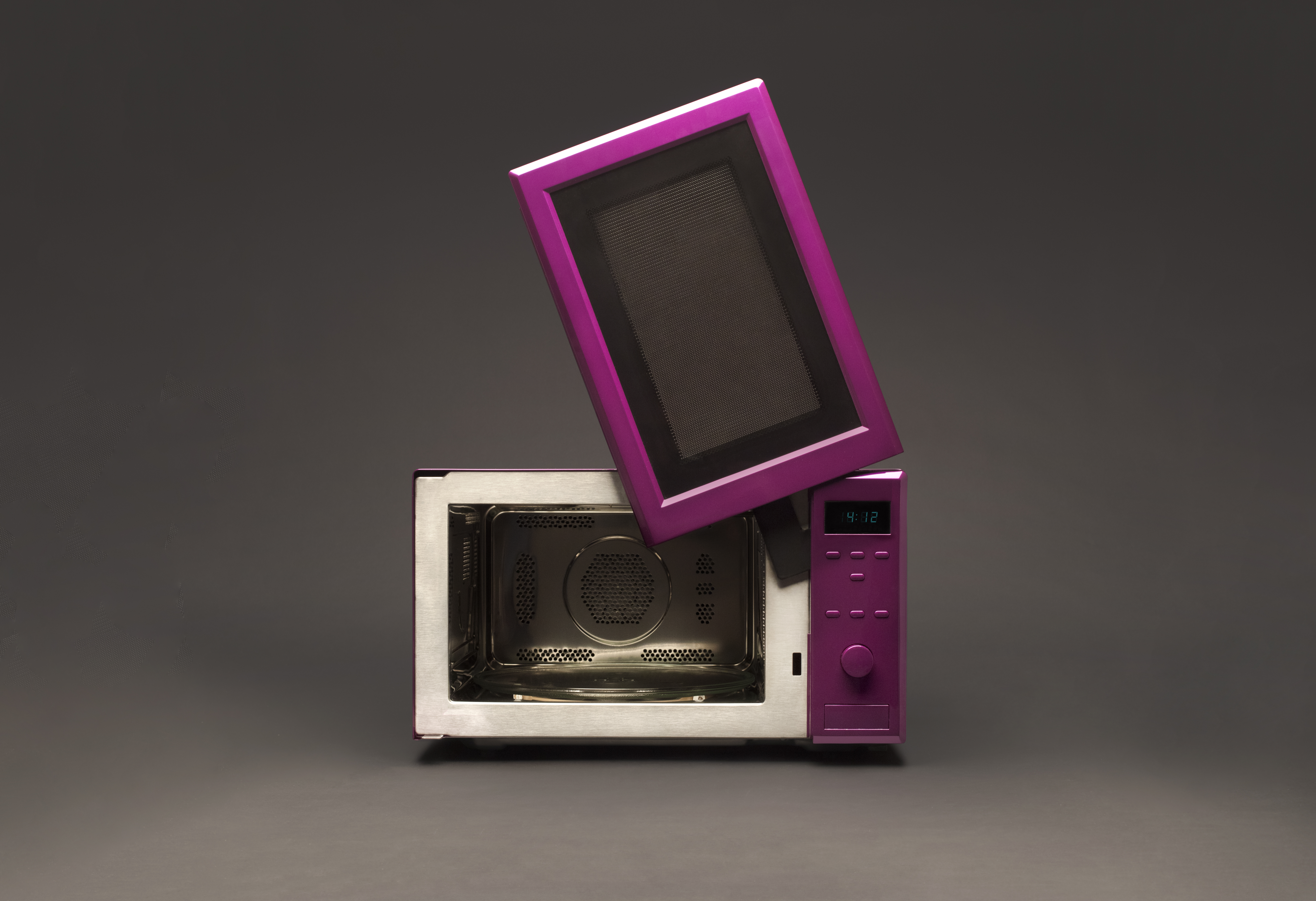 A money counter transformed into an alarm clock, an automated lap-dancer, and a glass toy plane; the works of Frankey consist of everyday objects that he places in new, absurd, and amusing contexts. ‘I have always been interested in making things that maybe only one percent of the people like, but then they love it!,’ Frankey says. You could call it his life’s mission: to bring a smile to the faces of his audience. 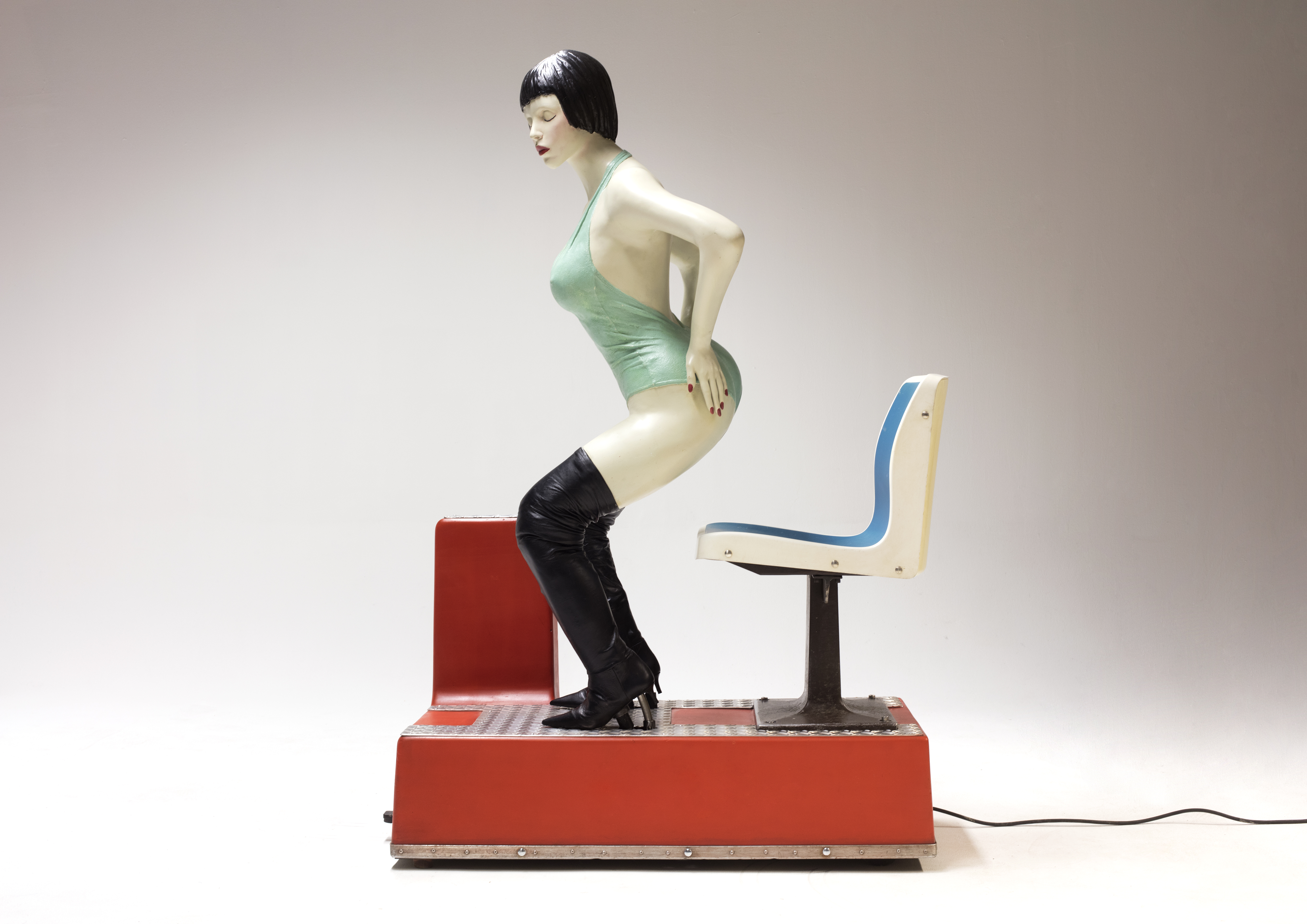 Frankey: ‘I want to push boundaries. Art does not have any limits, that’s why I find it so beautiful. My aim is to create works that are “not normal”. Something you would recognize, but that has undergone such changes that it becomes something new. I believe there’s a magic in that. The works on display in Frankey 11 are – at least for me – the best examples of this philosophy.’ 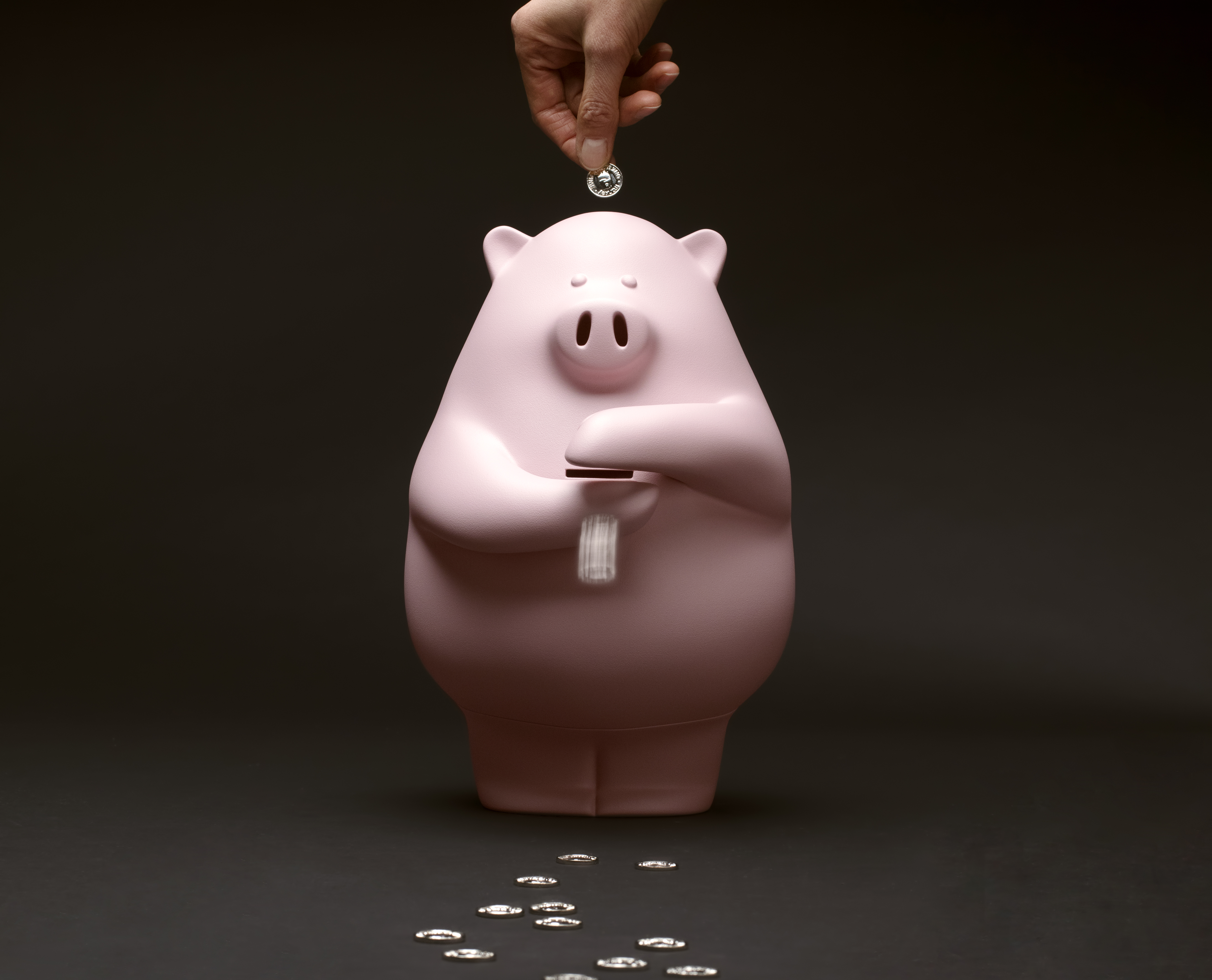 Frank de Ruwe started his career as an industrial designer. His objective was to push the boundaries of mass production, which resulted in his own unconventional works. In order to show these to the world, he traveled with a self-made mobile exhibition to the Milan Design Week. Here, his works did not only raise the interested of those invested in design but on a larger scale also that art critics and curators. After many publications, his works were at last exhibited at the Stedelijk Museum in Amsterdam, which is rather unusual for a product-designer. 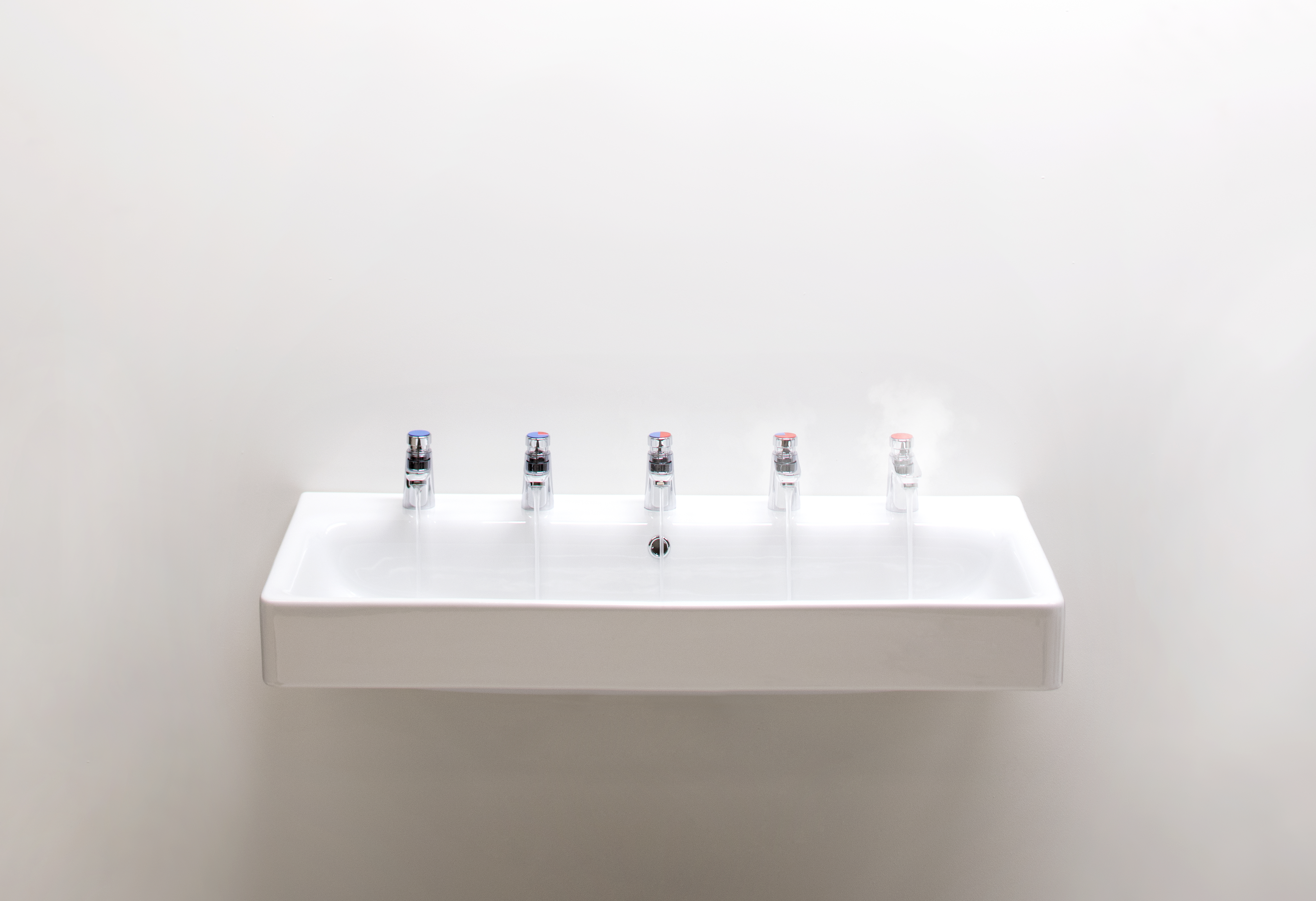 Frankey lives and works in Amsterdam. With a bit of luck you bump into one of his street works there, which are located in the most unexpected yet fitting places throughout the city. What is more, Frankey produces limoncello and holds the world record for sliding down the stairs on a mattress. 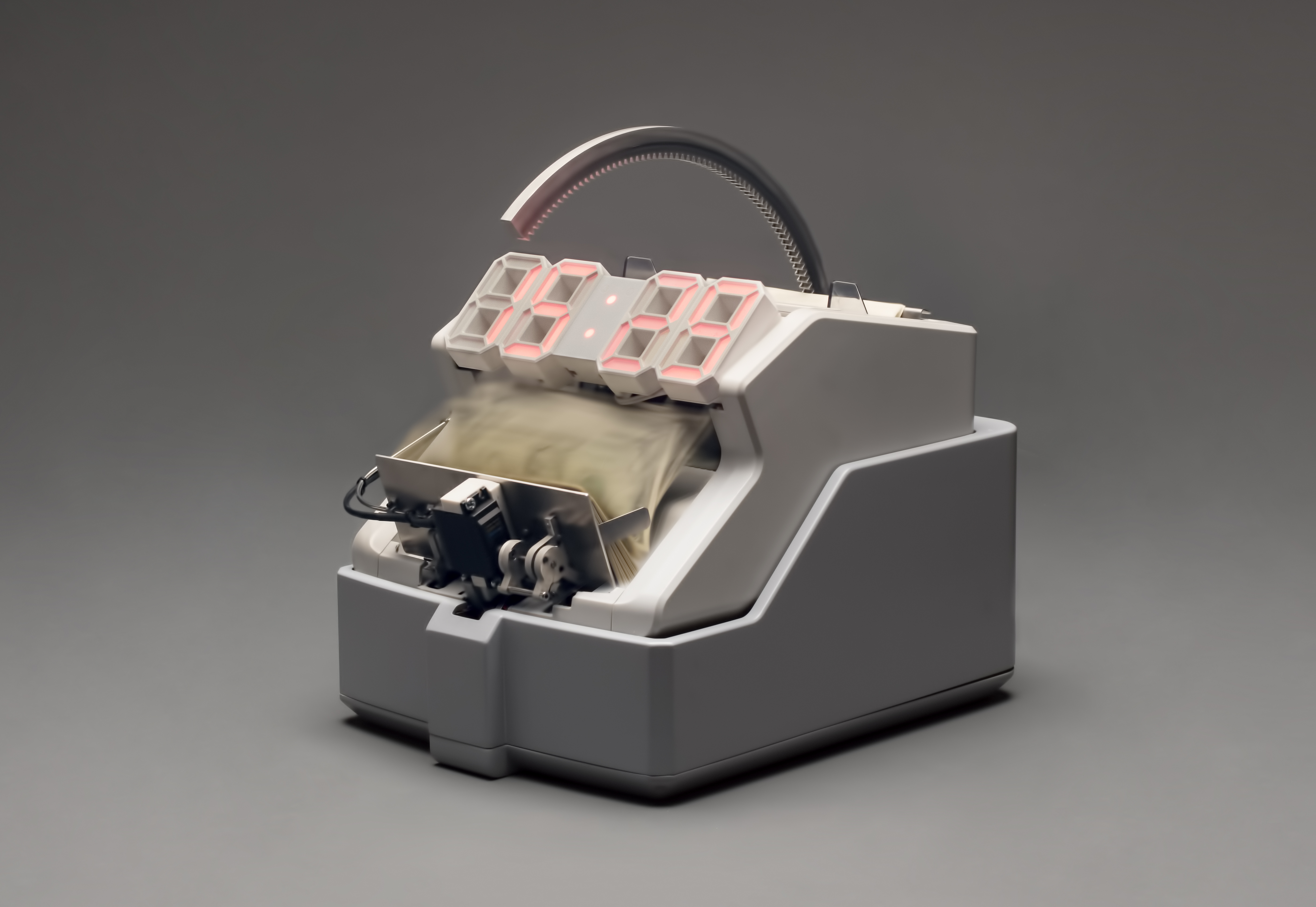 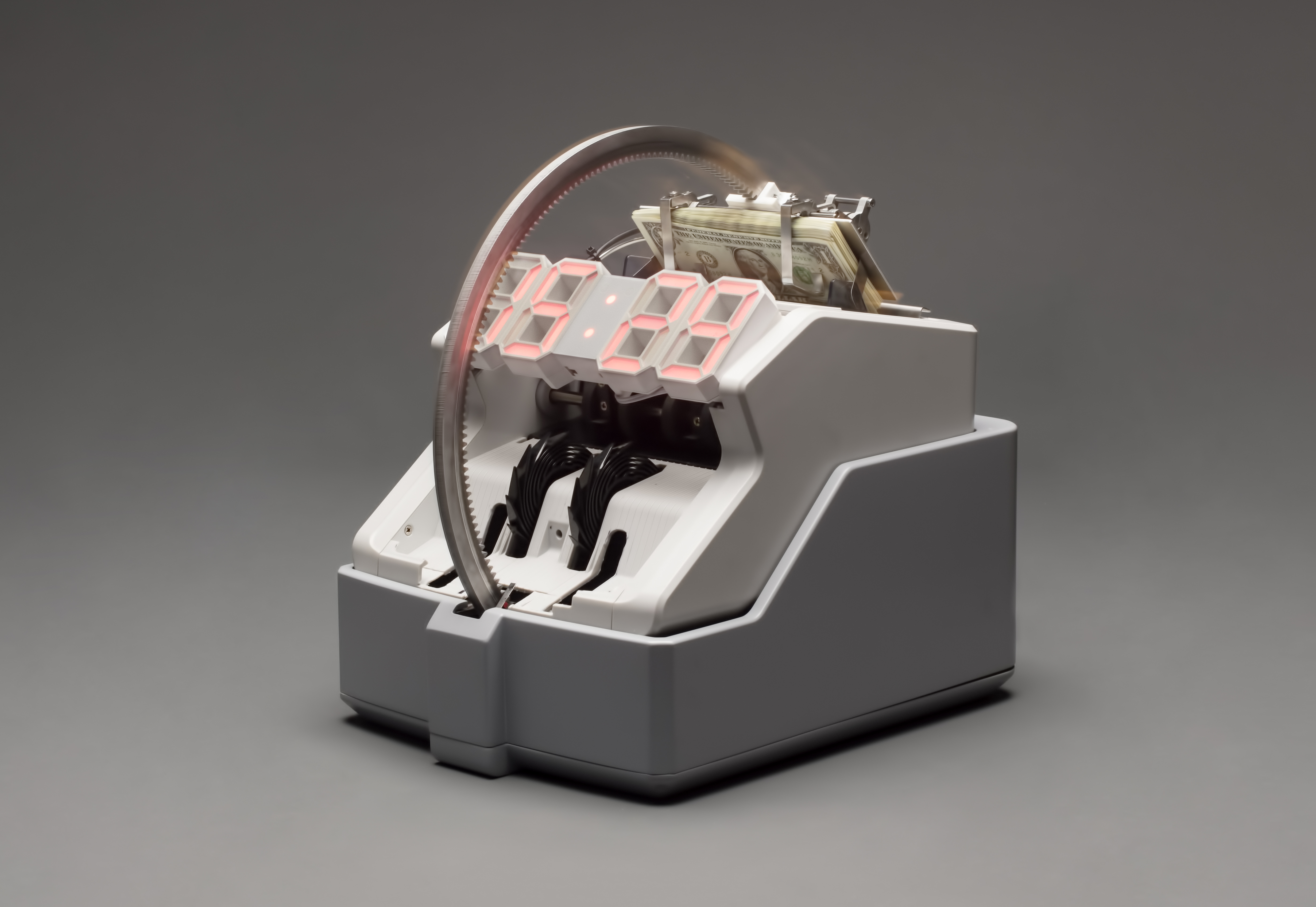 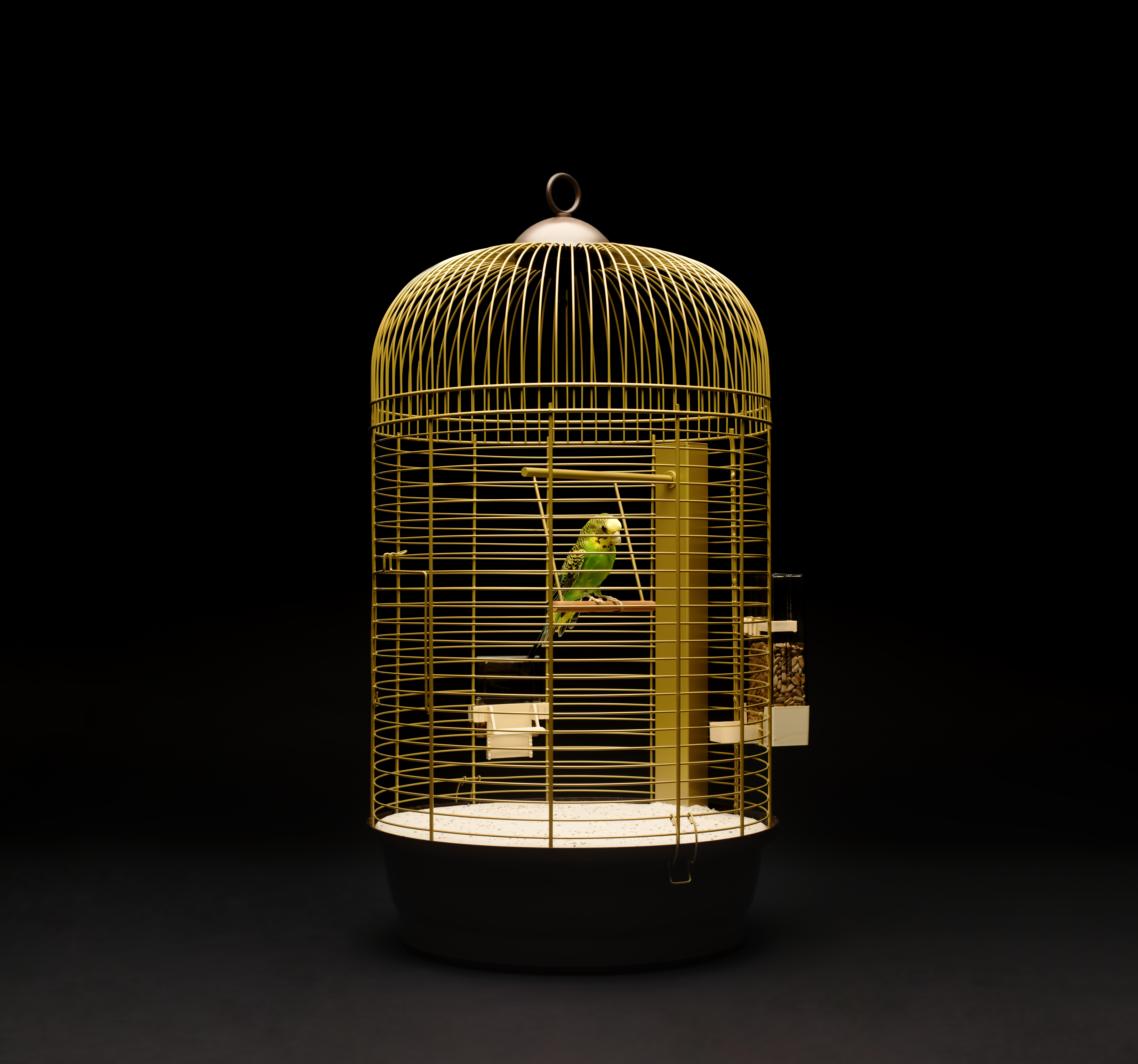 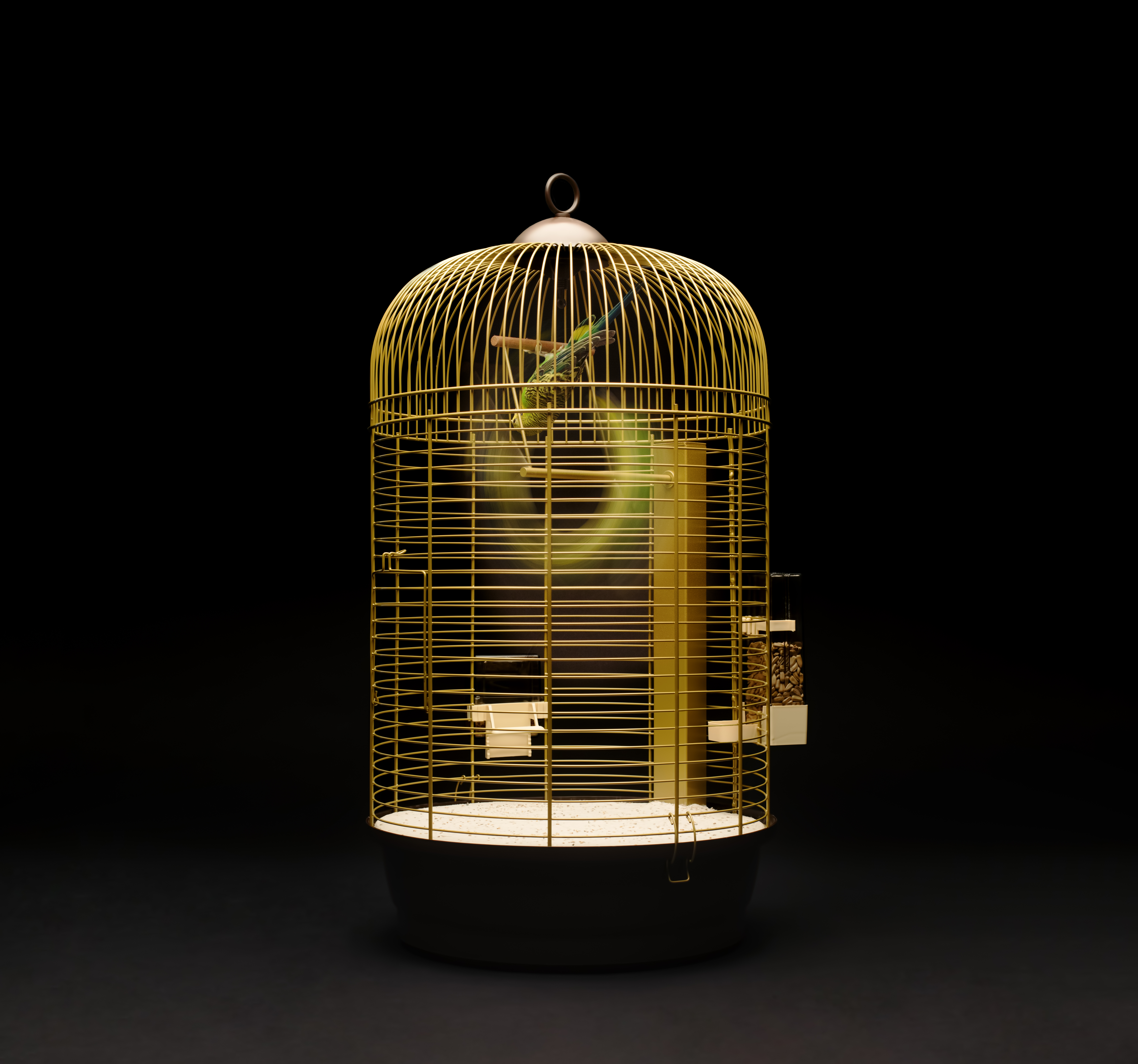 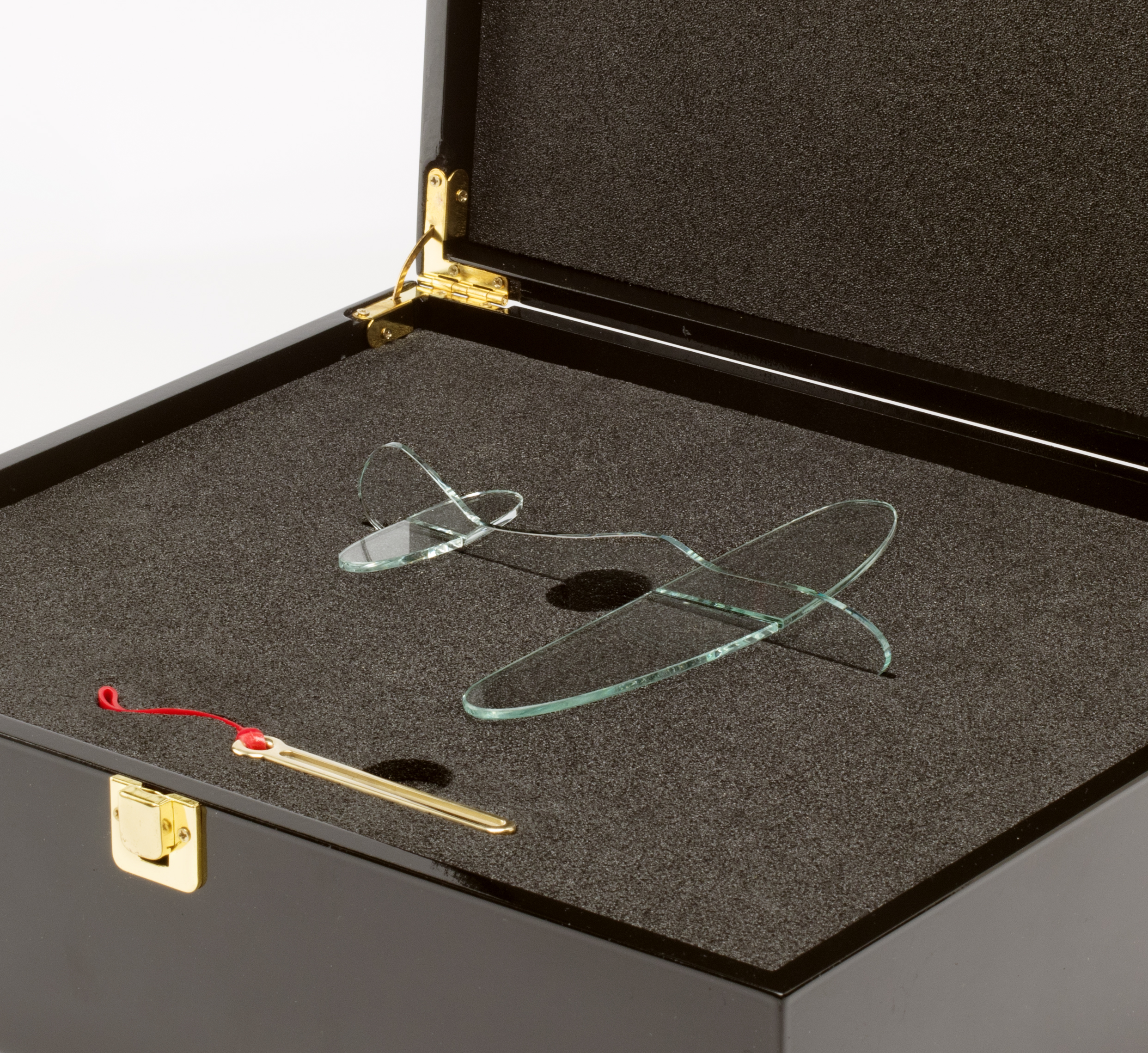