No less than 26 Dutch DJs will perform from May 18-20 at the Las Vegas Electric Daisy Carnival festival, with especially Dutch hardstyle and -core well-represented

May 18th to 20th, the 22nd edition of Electric Daisy Carnival will take place at the Las Vegas Motor Speedway. General Admission tickets are still available from $385,- upward, and VIP tickets from $699,-. 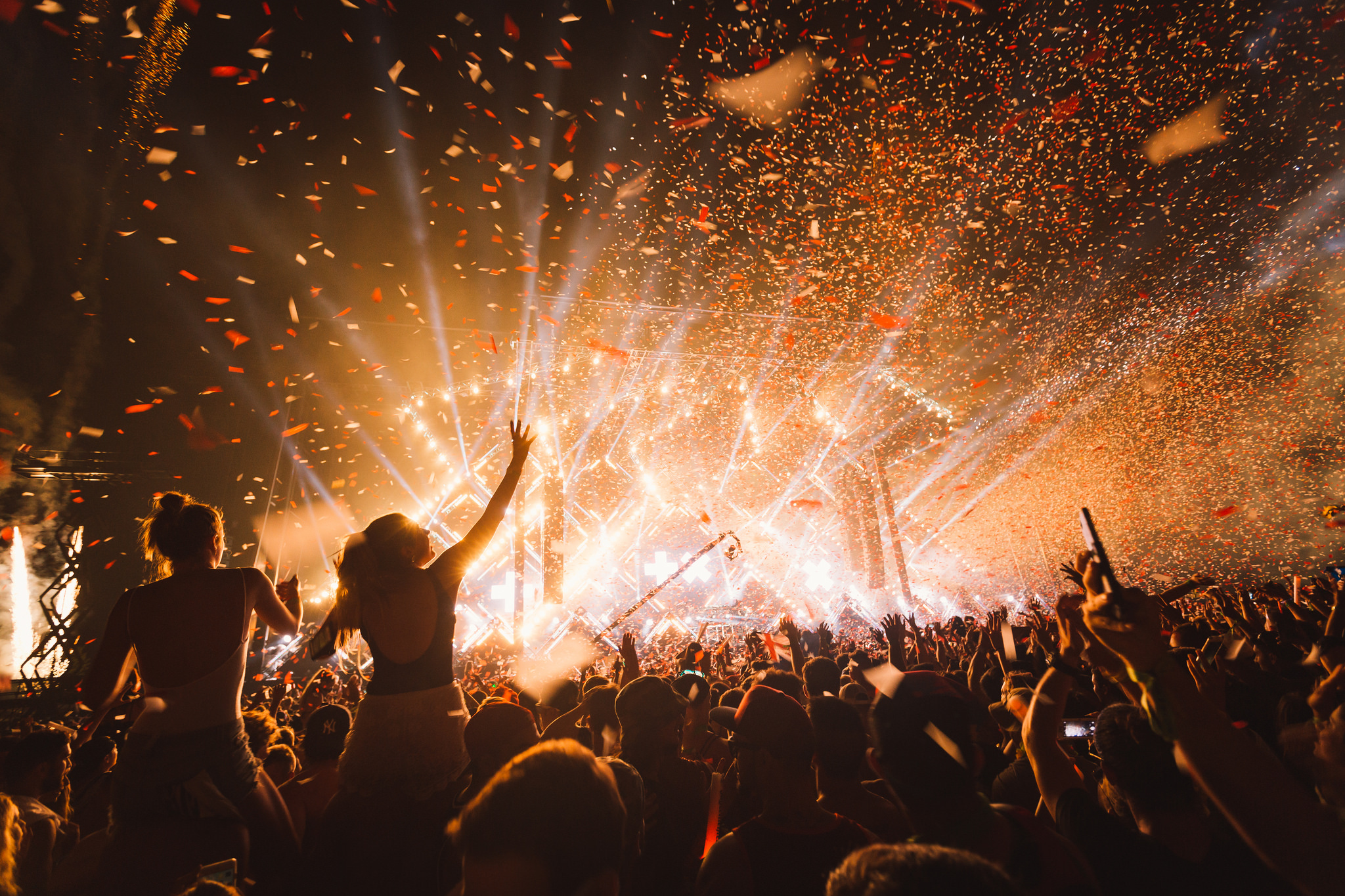 Electric Daisy Carnival would not be complete without heaps of supreme Dutch DJs. This year a grand total of 26 can be found spinning on the Las Vegas Motor Speedway, at one of the world’s biggest (EDM) festivals. Ranging from deep house to hardcore, Dutch dance is well-represented once again.

Of the usual names, we find Afrojack, Armin van Buuren, Hardwell, Martin Garrix, and Tiësto on top of the bill, followed Don Diablo, Yellow Claw, R3hab, and Firebeatz vs. Dubvision.

Trance-fans will be happy with this year’s line-up, as the three biggest names of Dutch trance will make their way to Vegas: Armin van Buuren, Ferry Corsten, and Dash Berlin. The latter even presents a “classics set,” so you better get ready!

Although these three genres at first sight do not seem so much alike, all have brought forth a new generation of ambitious Dutch DJs over the past couple of years. By now, San Holo can be considered to be one of the big boys in future bass music, with the Droeloe-guys following in his footsteps. Spag Heddy blasts his dubstep as delicious as mom’s spaghetti, and ADIN will be there representing the lighter and less-bombastic side of Dutch dance with his techno & deep house.

The true winners of this years EDC are fans of Dutch hardstyle & -core. An entire legion of DJs in this field will be there, from hardstyle-pioneer DJ Isaac to master of hardcore Angerfist. Other delegates from the dark side of Dutch dance are Atmozfears, Brennan Heart, Digital Punk, Dr. Phunk, Headhunterz, Sub Zero Project, and Warface. Hardstyle legend Luc van Veghel (DJ of the duo The Pitcher) will team up with Lady Faith to form the Notorious Two; an absolute must-see!

Under the Electric Sky, fans come together to celebrate life, love, art, and music. From the stages and the sound to the pyrotechnics and the performers, so many unique elements go into bringing this world to life. EDC invites you to wander, explore, interact, and connect. Imagination and positive energy are the currency of this place.