From Sept 16 - Nov 18, the expo "Souvenirs: New New York Icons" with 3 Dutch contributions will be on view at Storefront for Arts and Architecture

From September 16 through November 18th, the show “Souvenirs: New New York Icons” will be on view at Storefront for Arts and Architecture in New York. The exhibition examines three-dimensional methods of representation in architecture, with the city of New York as its experimental playground. More than 59 artists, architects, and designers made an object that represents their visions and values of the city. The exhibition includes three Dutch contributors: AFARAI, Atelier van Lieshout and ZUS [Zones Urbaines Sensibles].

“Souvenirs: New New York Icons”, the second iteration of Storefront’s model show, commissions 59+ objects that redefine New York’s iconic imagery. Inspired by each of the city’s Community Districts, more than 59 artists, architects, and designers have reimagined the referential images that constitute the global perception of the city, proposing new understandings of the urban experience.

As a contemporary form of commercialized nostalgia, souvenirs are the ultimate cliche in the representation of a city. Pocket-sized, acritical, and cheap, they populate tourist sites all over the world with a patina of innocence.

Producing collective imaginaries made up of lines that follow the profiles of superlative sculptures, buildings, and stories, souvenirs have become the reference points that anchor a particular culture in time, representing (consciously or not) political, cultural, and social values.

Challenging the symbols that have permeated the gift shop, “Souvenirs” presents critical approaches to the shifting and complex iconography of the city. The exhibition introduces new objects and, with them, new ways to relate to form, matter, affect, representation, and agency.

Visitors to the exhibition will be asked to cast a vote for the object that best represents their visions and values of the city. The top three souvenirs will be presented to the Mayor Bill de Blasio as new icons for New York City.

AFARAI crosses the boundaries of the traditional architecture practice with an interdisciplinary approach integrating research and design with an intersectional focus. AFARAI is firmly based in the current and future lifestyles of the cities of today and actively uses her international network in the development of all projects. 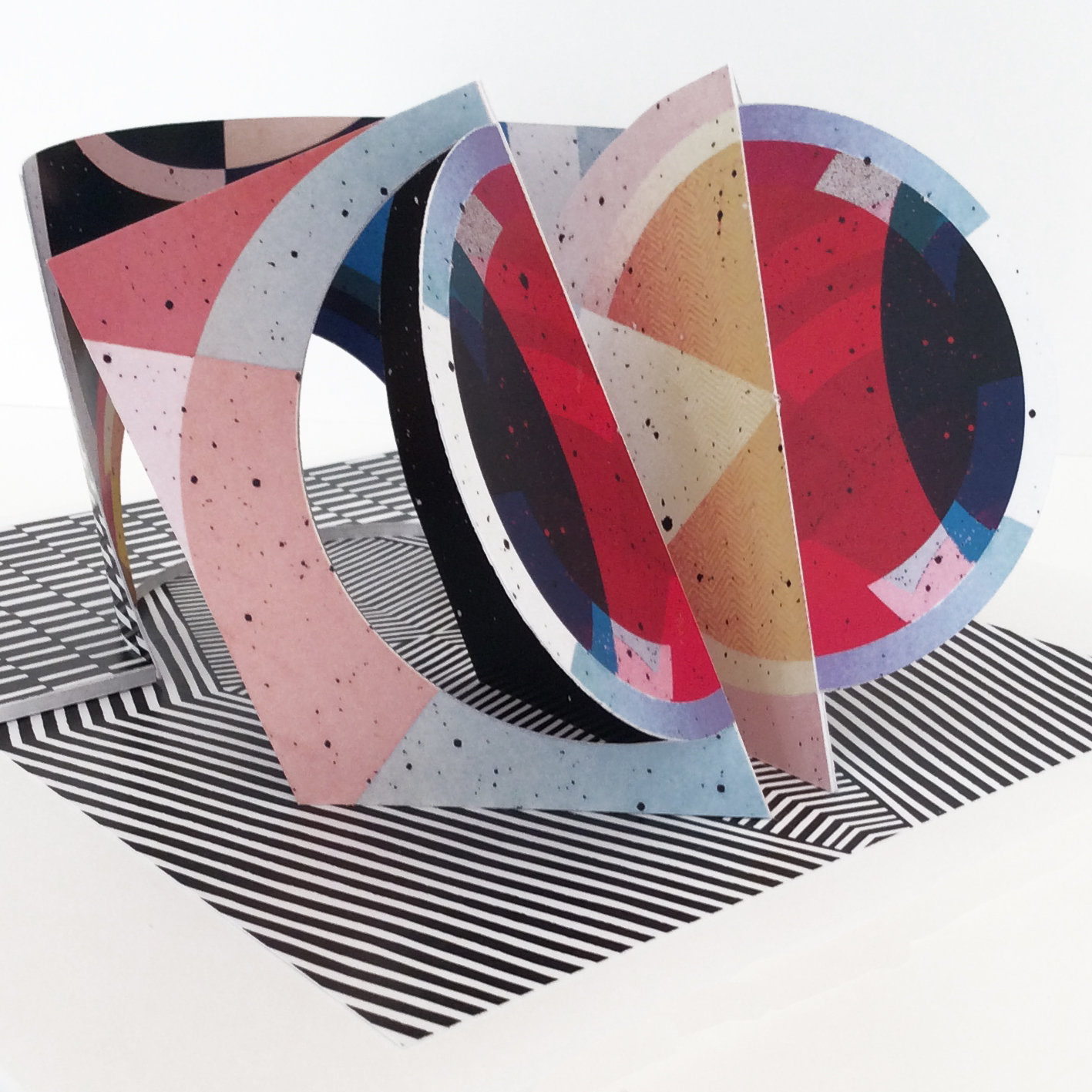 Joep van Lieshout lives and works in Rotterdam. Since the early eighties he produces objects in mainly bright coloured polyester, the material that would become his trademark in subsequent years. In 1995 he founded Atelier Van Lieshout (AVL), undermining the myth of the individual artistic genius. Atelier Van Lieshout has attained international recognition for objects that balance on the boundary between art, architecture and design. These works of art are practical, uncomplicated and substantial. 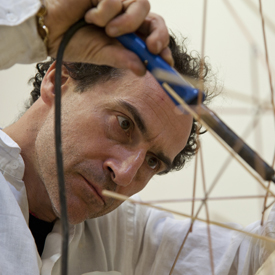 [Zones Urbaines Sensibles] researches and intervenes in the contemporary urban landscape with productions ranging from urban plans and architecture to installations and fashion. Within this complex field we find ourselves constantly in between two positions: as co-author and as critic. From ZUS works with a belief that every place has the potential to become unique and thrilling. A spatial intervention should therefore always be inspired by the specific qualities of the situation and driven by an optimistic attitude. We have to deal with rapid changing conditions and adapt our tactics to give shape to our constantly modernizing society. With designs for urban districts, parcs, public spaces, buildings and installations we try to contribute to a collective and sustainable future. 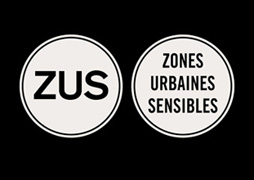