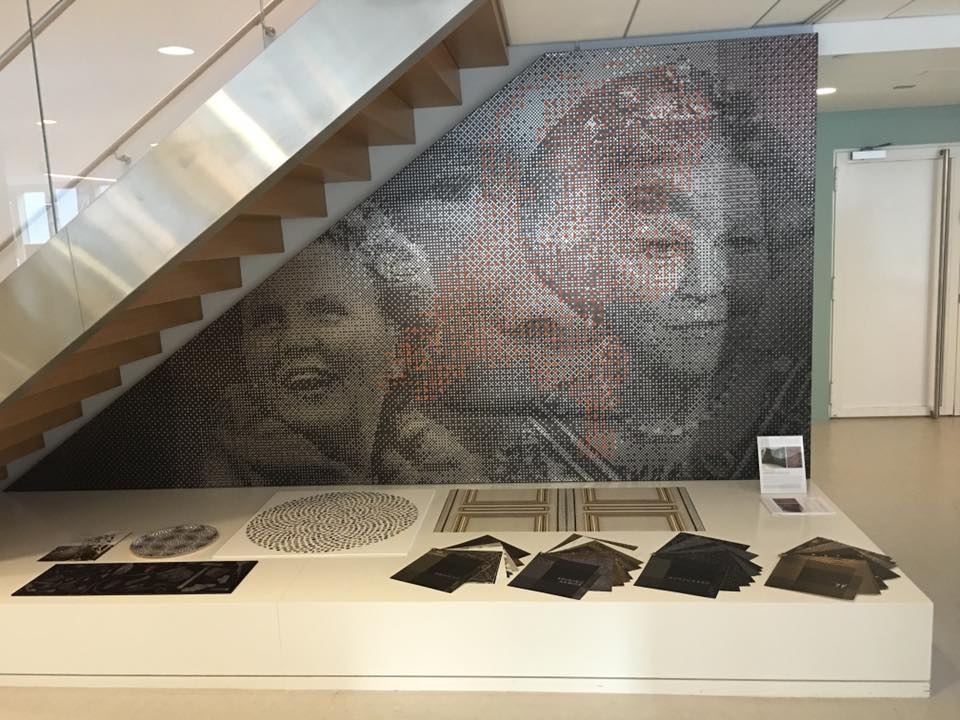 In time for NYCxDESIGN, Stefan Hengst created a custom installation for the Netherlands Consulate in NYC, as a tribute to his place of birth.

On April 26, there was a festive opening at the Consulate General of the Netherlands in New York, to honor the artwork created by Stefan Hengst: 3 Generations. It shows three faces of Royal Dutch icons, placed on wallpaper. 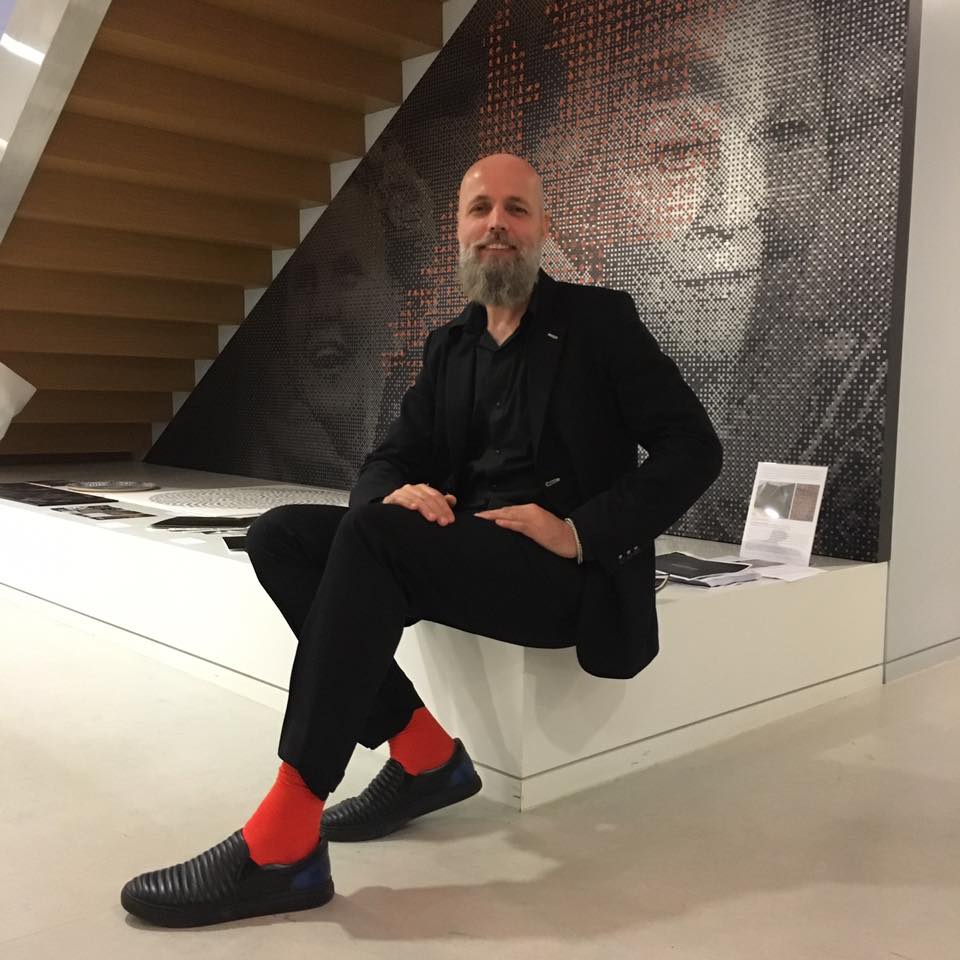 ”The Consulate General of the Netherlands gave me the opportunity tot create a custom artpiece for its office in New York City. I thought it would be a nice gesture to create a personal tribute to my place of birth. A small country with special traditions that, even after 20 years, plays still a big part in my life. Shown are three different generations of royals blended together with one goal: representing, and supporting Holland (superimposed on the faces), and its traditions in the best possible way.” 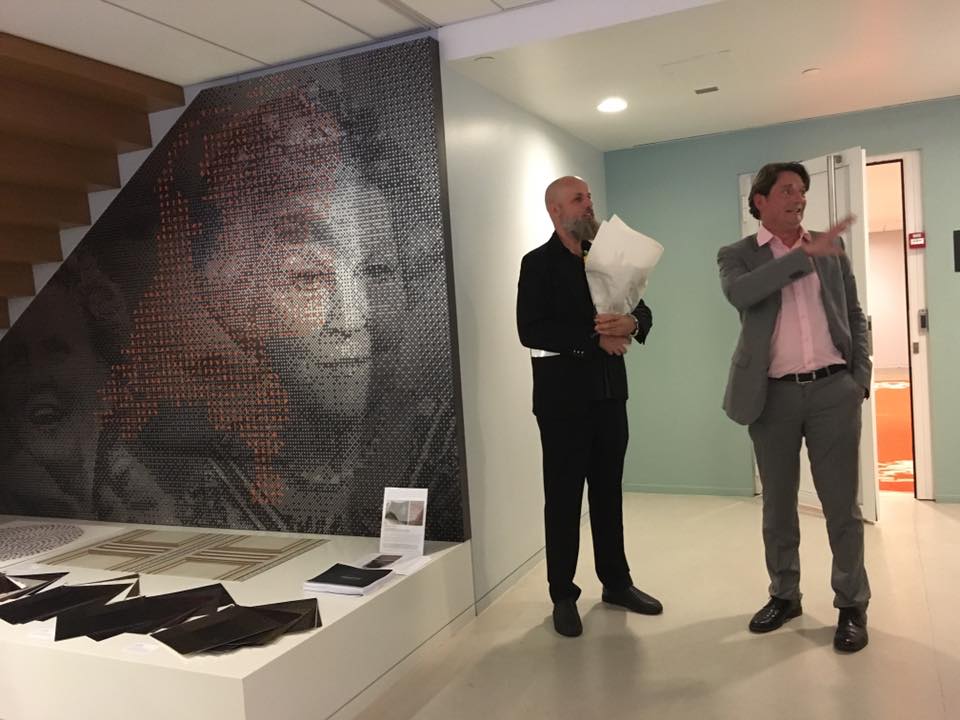 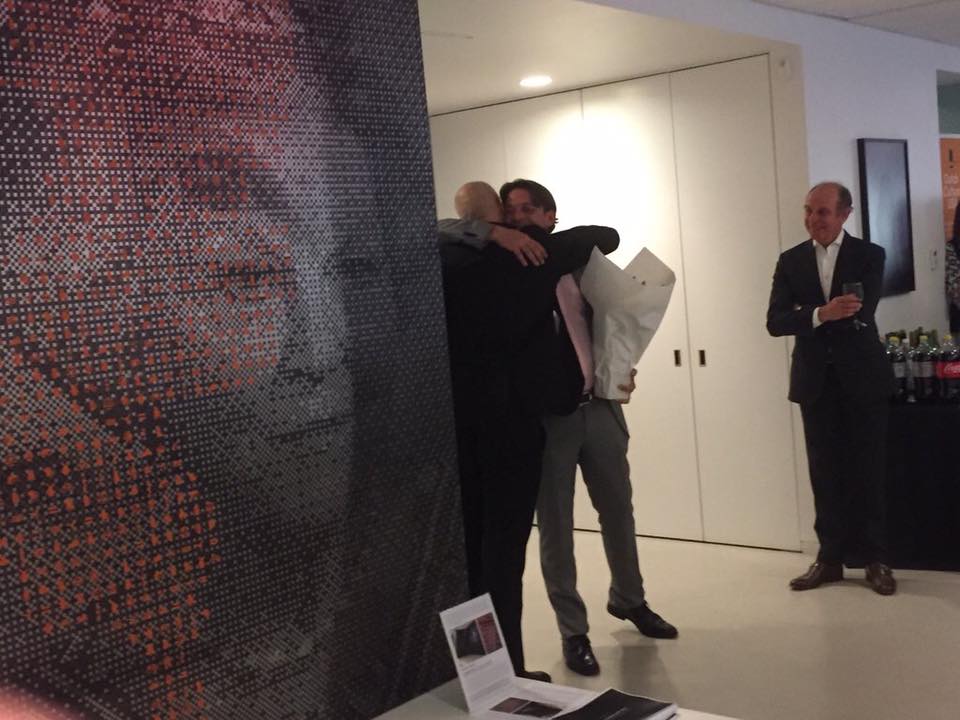 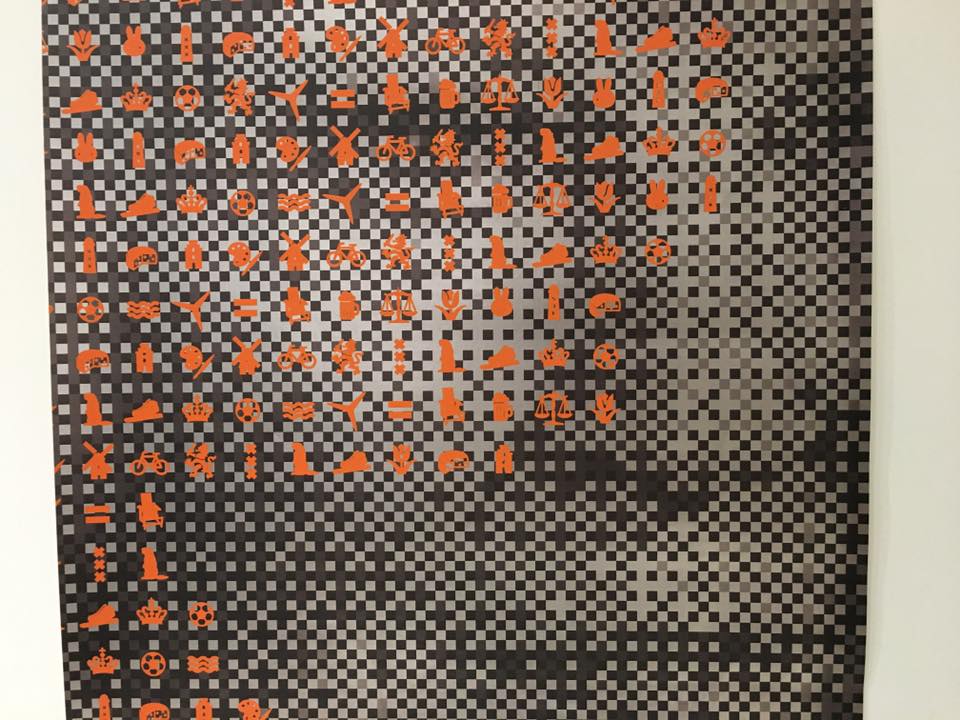 As a graphic designer and artist, which has more than over 25 years of experience, Stefan sees objects as shapes, lines, and forms with surfaces upon which to tell stories. Walls or objects can act like a second skin where we can project images and narratives: Whether it’s the stark white walls of an art gallery or a weathered fresco — walls do talk. And when we listen and look past the exterior, we can translate the interior messages and reach a bigger audience.

His photographic designs and wall coverings function as a screen where you can project and imprint your personalized ideas. Stefan is drawn to architectural motifs and urban landscapes that invite in nature to create warmth and history while leaving behind a personal imprint. The images work in tandem with the surface or objects that they cover — ceramics, glassware, furniture and textiles for now — but it’s the possibilities of the materials that leads him in new creative directions.