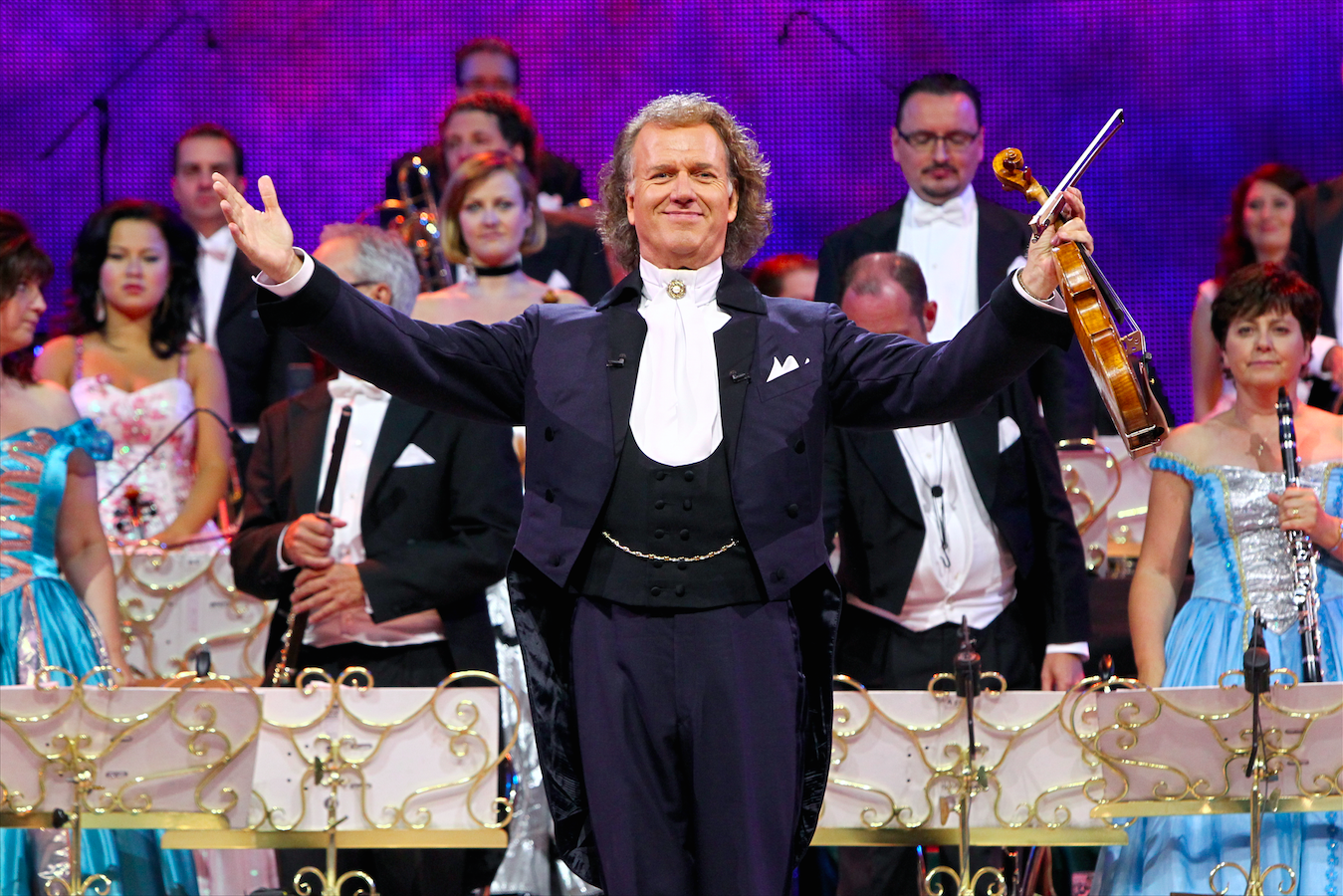 André Rieu, the world’s most popular classical artist who is renowned for his energetic and festive live concerts, is returning to North America as part of his brand-new world tour! The dates include stops in Chicago, Detroit, Columbus, Washington, New York, and Boston.

Tickets go on sale this Friday, December 2 at 11 AM (EST) at andrerieu.com. Tickets for Columbus go on sale on December 9, at 10 AM (EST).

A Dutch violinist, conductor and showman, Rieu has sold more than 40 million albums worldwide. Crowned the “King of Waltz” by the media, Rieu believes that everyone can enjoy classical music. Following in the footsteps of Johann Strauss himself, he encourages his audiences to get out of their seats and waltz in the aisles. Together with his 50-pieces Johann Strauss Orchestra, he tours on five continents. Every year, more than 700,00 fans attend an André Rieu concert, establishing him as one of the top ten touring acts in the world.