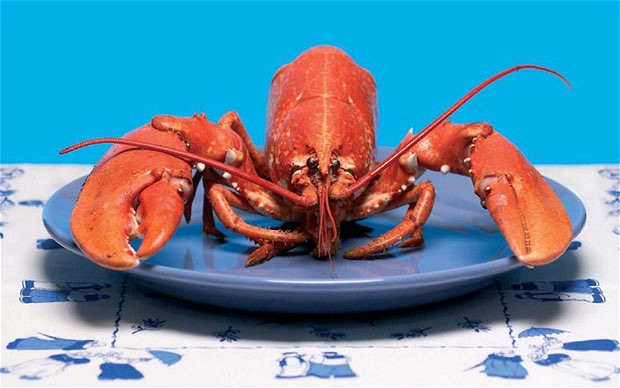 Actress Cate Blanchett will direct a film adaptation of The Dinner, a novel by the Dutch writer Herman Koch. This will be the Oscar-winning actress’ debut as a director.

Actress Cate Blanchett has agreed to direct a film adaptation of The Dinner, a novel by the Dutch writer Herman Koch. This will be the Oscar-winning actress’ debut as a director.

Four people. One dinner. An unavoidable decision. The blurb for Herman Koch’s novel already sounds like a film trailer and the reader is not disappointed. The story of a father wanting the best for his child unfolds like a tightly directed family drama with black edges, in which at every turn a little more of the underlying reality is revealed.

Blanchett, who once again is one of the favorites of the upcoming Oscar race for her performance in the Woody Allen-directed Blue Jasmine, spent the last five years as co-artistic director of the Sydney Theatre Company alongside her husband, playwright Andrew Upton. She directed playwright David Harrower’s Blackbird and Joan Didion’s memoir The Year Of Magical Thinking.

“The Dinner,” has been a European sensation and an international best seller. First published in Amsterdam in 2009, it reached the New York Times Bestseller list and has been translated into a dozen languages. In 2012 Herman Koch was nominated for the National Book Award in the category International Author of the Year.