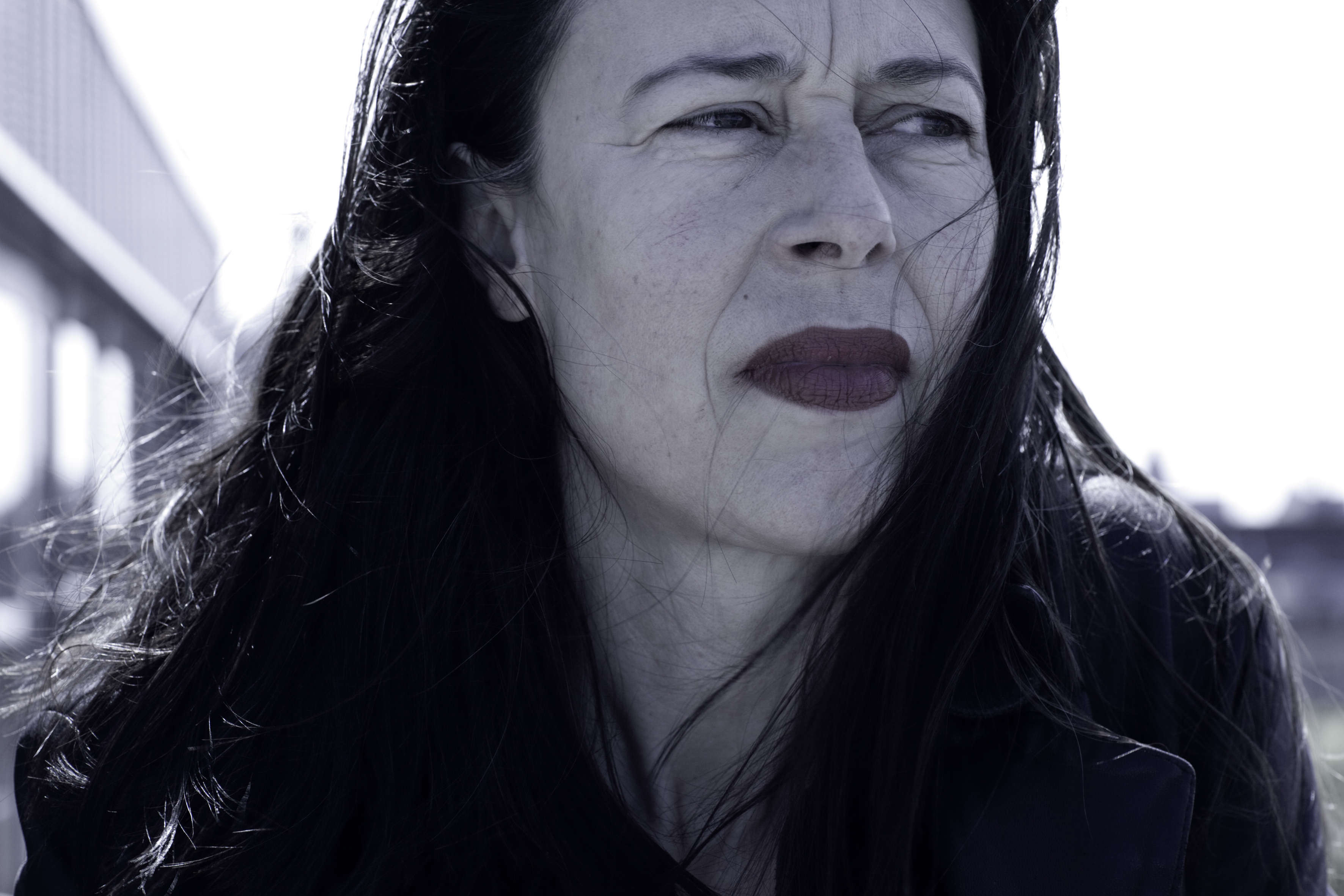 The League of Professional Theatre Women (LPTW), a not-for-profit organization committed to promoting visibility and increasing opportunities for women in the professional theatre, made a special announcement that Adelheid Roosen of The Netherlands has been chosen to receive the 2017 LPTW Gilder/Coigney International Theatre Award.

Roosen’s work is best described as multidimensional social sculpture. Utilizing primarily theatrical methods, she creates performances and installations in places of great social vulnerability. The source of her creation is the development of an individual’s uncultivated capacity for empathy in relation to ‘the other’. In 2009 Roosen received the Amsterdam Prize for her trans-boundary contribution to the arts and a second Proscenium prize in 2012 for her oeuvre. The Humanist Society awarded her the Van Praag Prize in 2015 because “… she is, through her art, an indefatigable advocate of a world where compassion towards humanity is given a second chance…” This year she was asked to join the prestigious Academy for the Arts. Roosen has taught at the Amsterdam  School for Drama & Contemporary Music Theatre for the last 30 years. where she also serves on the artistic board.

The LPTW Gilder/Coigney International Theatre Award was established in 2011 in honor of Rosamond Gilder and Martha Coigney, two legendary theater women whose work on the international stage proved that theater knows no international boundaries. Presented every three years, this Award acknowledges the exceptional work of theater women around the world and aims to make a difference in the life and career of an international woman theater artist. Odile Gakire Katese from Rwanda was the inaugural recipient of the G/C Award in 2011. Patricia Ariza from Colombia received the award in 2014.

The G/C Award includes a $1000 cash prize and all travel expenses to New York City for the recipient to be honored. A series of special events surround the award ceremony to showcase the winner’s work, to provide artistic and professional networking opportunities, and to celebrate all of the nominees. The 2017 Award will be presented on October 23, 2017 at the Martin E. Segal Theatre Center/CUNY. Other Award Week events, including a celebration of all the Nominees,  will be planned over the next few months.

The International Committee of the League of Professional Theatre Women (LPTW), in a co-presentation with the Martin E. Segal Theatre Center, is pleased to honor Adelheid Roosen with the Gilder/Coigney International Theatre Award (GCITA) on Monday, October 23, 2017, at the Graduate Center, CUNY, 365 Fifth Avenue, with an all-day immersion (10:00am to 8:30pm) into Roosen’s life and legacy.

Events on Monday, October 23, 2017, at The Martin E. Segal Theatre Center, The Graduate Center, CUNY, 365 Fifth Avenue (at 34th St.) are free and open to the public. www.theSegalCenter.org

An intimate conversation with Roosen about her “adoption technique” and specific projects she has created with it; a curated forum with local theatre artists on using this technique, and video excerpts of Roosen’s work.

A powerful and inspiring mix of talk, music and video clips that honor Adelheid Roosen and the work of the all of the nominees.

Food provided by celebrity chef Yono Purnomo, and sponsored by

Tickets can be purchased by contacting InternationalAward@theatrewomen.org

Lecture at The Netherland Club of New York

On Monday 16 October 8.30 pm, Adelheid Roosen will give a very personal lecture at The Netherland Club of NY. More info here.

On Tuesday 17 October 6:00 pm, there will be a screening and panel discussion of MUM at Pace University. To get tickets click here.