Afrojack presenting debut album: ‘Forget the World’ in LA on May 19 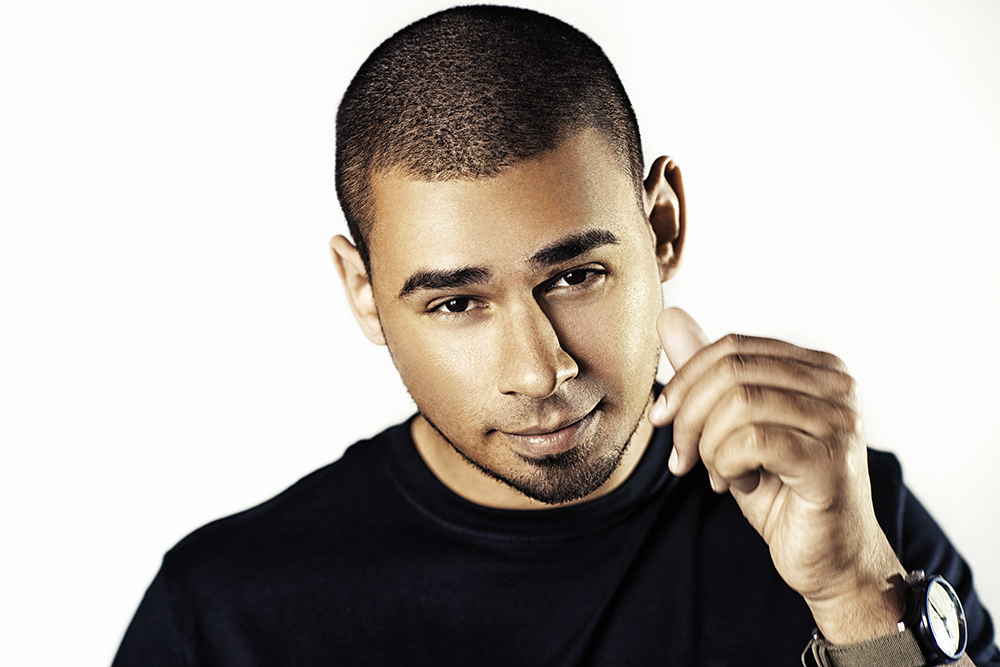 On May 19, DJ Afrojack will present his debut album 'Forget the World' in LA

On May 19, DJ Afrojack will present his debut album ‘Forget the World’ in LA, on which he workd for two and a half years. This album features collaborations with Wiz Khalifa (‘Too Wild’) and Sting (‘Catch Tomorrow’) and a forthcoming track with legend Snoop Lion. The album will be available on iTunes and Spotify. Read the Rollingstone interview with Afrojack and for more info on the tracks, see here.

Grammy award winning DJ and producer, Afrojack (Nick van de Wall), is one of most notable and iconic names in electronic dance music (EDM) today. At only 26 years old he has made a large impact on the music industry and is a key player in the worldwide explosion and popularity of EDM. In 2013, Forbes magazine crowned him as #7 on ‘The World’s Highest Paid DJs List’ and this year The Hollywood Reporter called him ‘’a global icon’’ set ‘’to conquer the  world.’’