“Amsterdam Noir” To Be Released January 1

The noir-genre anthology series, famous for Brooklyn Noire, now adopts the scenery of the Dutch capital

Akashic Books, famous for publishing Brooklyn Noir, will release a new volume in their noir anthology series, this time focusing on grimy stories situated in Amsterdam. The book, edited by René Appel and Josh Pachter, will be released on January 1st, 2019. 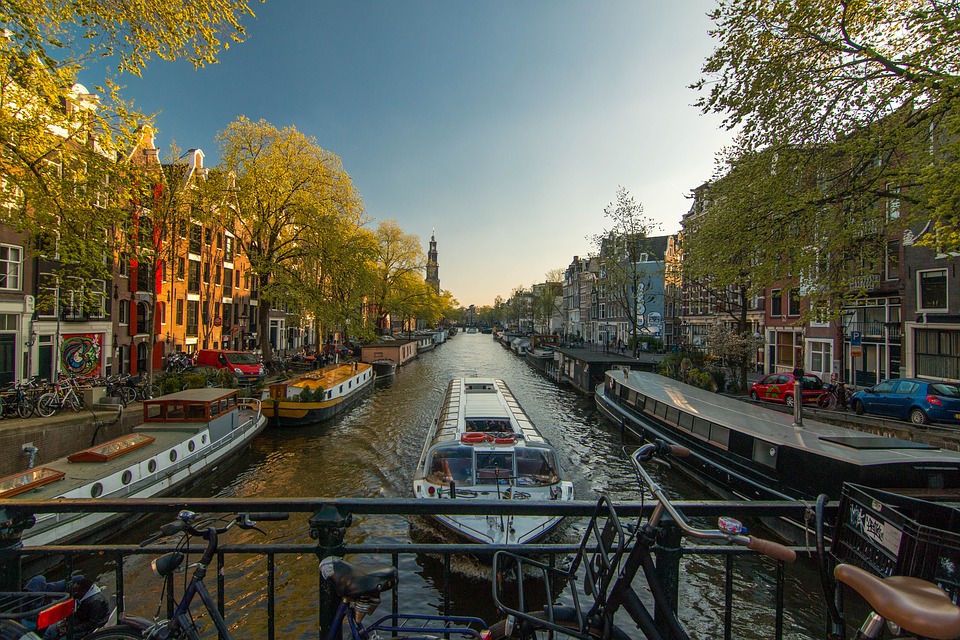 Amsterdam has the amenities and, to a certain extent, the feel of a major world city, but one of its most attractive features is its relatively small size. It’s easy to navigate on feet, by bike, and via its excellent public transportation network, especially with the semicircular perimeter of its famous Grachtengordel, or ring of concentric canals.

Like any other metropolis, though, Amsterdam also has its dark side, its shadowy corners—in other words, there is also an Amsterdam noir. No matter how beautiful, vital, and cheery a city might be, pure human emotions such as greed, jealousy, and the thirst for revenge will rear their ugly heads . . . with all their negative consequences. Amsterdam is a multidimensional city, populated by a wide assortment of social groups, and not all of those groups agree on what constitutes normal social values and mores. This results in a lively mix . . . and, as you will see, in problems.