Arta Balina will give 3 daily performances at Glasshouse of her project ‘Edible Bodies‘. The performances are scheduled between January 27 & 29 at 10 am, 2 pm & 6pm). During the course of Balina’s presentation, she will serve breakfast, lunch and dinner. Balina is the first resident artist of 2017 at Glasshouse, and is part of their ‘Edible Bodies’ Winter Residency.

“Food is a relational actant. It manifests a temporary otherness- once swallowed its coherence gradually dissipates until it completely absorbs in the body. Once dissolved it becomes our cells. The edible gets assimilated into us. It has a formative power which acts on the body. It’s a process that performs much longer than the act (of eating). For most of us, it is a daily “ happening”. A repeated ordinary act. The edible as a truly immersive, relational, durational performance of an other is the focus of this singular performance program.” 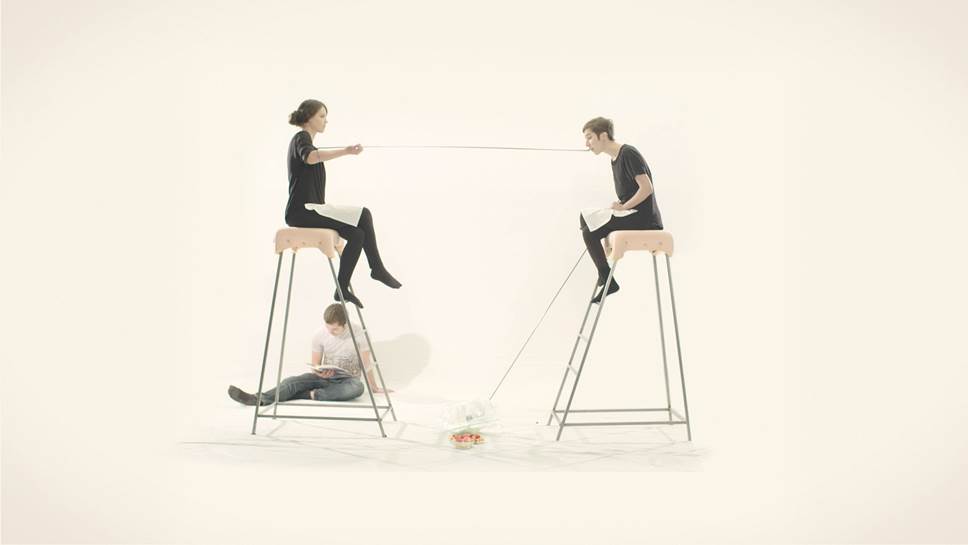 Arta Balina is a multimedia artist based in Amsterdam whose interest primarily lays in video and performance art. In her work, Arta reflects on social contexts and fantasize about new possibilities within the existing models. Arta has shown her works in various exhibitions and events in the Netherlands. Her videos and performance have been shown in the EYE filmmuseum in Amsterdam. She has recently obtained a bachelor in Fine Arts (audio visual) from the Gerrit Rietveld Academy.

Glasshouse is the art-life-lab of artist Lital Dotan & photographer Eyal Perry, hosting artistic practices that are based on performance, participation and time-based art in the domestic sphere. Glasshouse in Williamsburg, Brooklyn, hosts performances, screenings, workshops, residency program and special events, all dedicated to promoting deeper understanding of performative practices and social discourse.