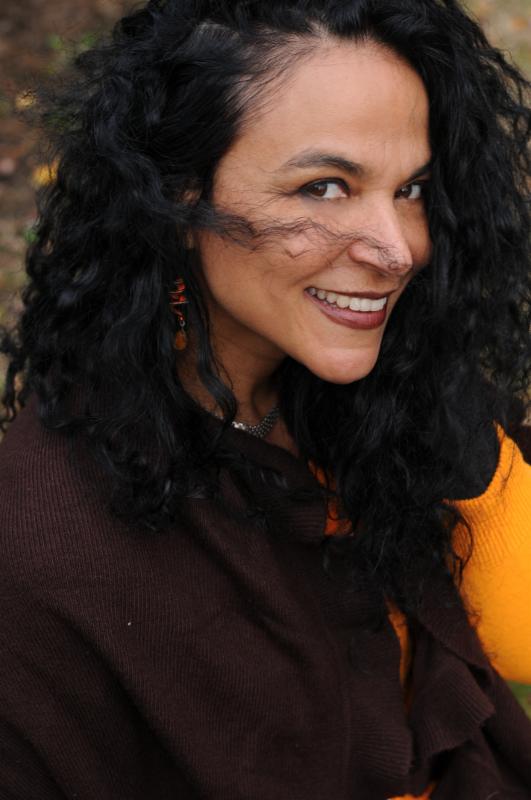 Snug Harbor Cultural Center & Botanical Garden announces the addition of Gabri Christa to its staff in the newly created position of Artistic Director.

Snug Harbor Cultural Center & Botanical Garden announces the addition of Gabri Christa to its staff in the newly created position of Artistic Director. In this position, Ms. Christa will be responsible for developing unique cultural programs and events for the current year, as well as producing a long-term artistic development plan for the next five years.  She will report directly to Snug Harbor’s Chief Executive Officer and work in concert with its Chief Development Officer.

“With her wealth of experience in the organization, development and implementation of cultural programming, Gabri Christa is well qualified to lead Snug Harbor as our Artistic Director and further our efforts to cultivate emerging artists, attract new audiences, and integrate all our cultural offerings at Snug Harbor” said CEO Lynn Kelly. “She will also be an invaluable asset to our efforts to reinforce existing partnerships with other cultural institutions and forage new ones.”

“The position of Artistic Director for Snug Harbor is in complete harmony with my belief in contributing to the society I live in and creating understanding and connection through the arts,” said Gabri Christa.

“I am pleased to have the opportunity to use my talents as a creative problem solver, team player, educator, community builder, and connector to benefit such a unique cultural, educational and historic institution.”

Gabri Christa is an award winning dancer, choreographer and filmmaker. She is a recipient of a Guggenheim Fellowship for choreography, and was invited to the Pangea Day Film Festival as “one the world’s most promising filmmakers.”  For the past four years she was Director of Performing Arts for the Consulate General of the Netherlands in New York. As part of her dance career, she co-founded, choreographed and performed with numerous dance companies, including Danza Contemporanea de Cuba and the Bill T. Jones/Arne Zane Dance Company. Her work has been presented at various venues, including Dance Theater Workshop, Central Park Summer Stage and Lincoln Center Out of Doors. As a dance educator, she has been on the faculty at Princeton, Barnard College, Ballet Hispanico and City University of New York. She spent eight years on the board of Dance Theater Workshop.

In keeping with her belief in the social impact of the arts on communities, she curated with Theo Dorian a living room performance series in St. George. While on the faculty at the College of Staten Island, Ms. Christa presented groups such as the Bessie award-winning choreographer John Jasperse and Bessie Award winner Germaul Barnes. Other Staten Island community activities include serving on board of the St. George Civic Association, teaching dance at Curtis High School, choreographing for the Staten Island Ballet, and developing a Performing Arts in Residence Program at the Staten Island Community Charter School.

(Video below: directed by Gabi Christa)

Ms. Christa earned a Bachelor of Arts from the College of the Arts, School for New Dance Development, Amsterdam, and a Master of Fine Arts from the University of Washington Dance Program, Seattle. A resident of Staten Island, she lives in St. George with her musician husband, Vernon Reid, of the group Living Colour, and their eleven-year-old daughter, Idea.