Through the partnership, New York entrepreneurs looking to expand in Europe will have access to B. Amsterdam’s European facilities. The Deputy Mayors were joined by Brooklyn Navy Yard Development Corporation President and CEO David Ehrenberg, B.Amsterdam founder Ricardo van Loenen and the Consul General of the Netherlands in New York, Rob de Vos. Renovations of B.Amsterdam’s new space are expected to begin early next year. Focusing on product design, hardware and tech companies, at least 15 percent of the facility will be used for manufacturing. B.Amsterdam joins the Navy Yard during its largest expansion in a generation. In the next five years employment at the Yard is set to more than double, jumping from 7,000 to 16,000 jobs.

B. Amsterdam is The Netherlands’ largest incubator with 300,000 square feet and over 300 businesses across two locations. They focus on providing real estate and business services (legal, tax, human resources, etc.) for early stage and growth-stage companies and are a founding member of the Startup City Alliance Europe (SCALE). This is a network of 12 European Capitals that aims to establish a transparent European startup ecosystem in order to help startups to scale to the various European markets. SCALE brings together European city governments, universities, corporates and startups, and will open a pipeline for companies across Europe to establish an American presence at the Navy Yard.

With BSSA (B. Startup School Amsterdam), B.Amsterdam also offers young and unemployed individuals the opportunity to take control of their own professional future. During a nine-month program, hundreds of students have learned the essential skills they need to jumpstart their careers in the startup scene as coders, experienced designers, growth hackers and digital content creators.  All of these courses and training programs are taught by renowned training institutes such as Hyper Island, New York Code + Design Academy, Le Wagon, The Talent Institute. B.Amsterdam will develop a similar educational platform in New York City, in collaboration with the Brooklyn Navy Yard. 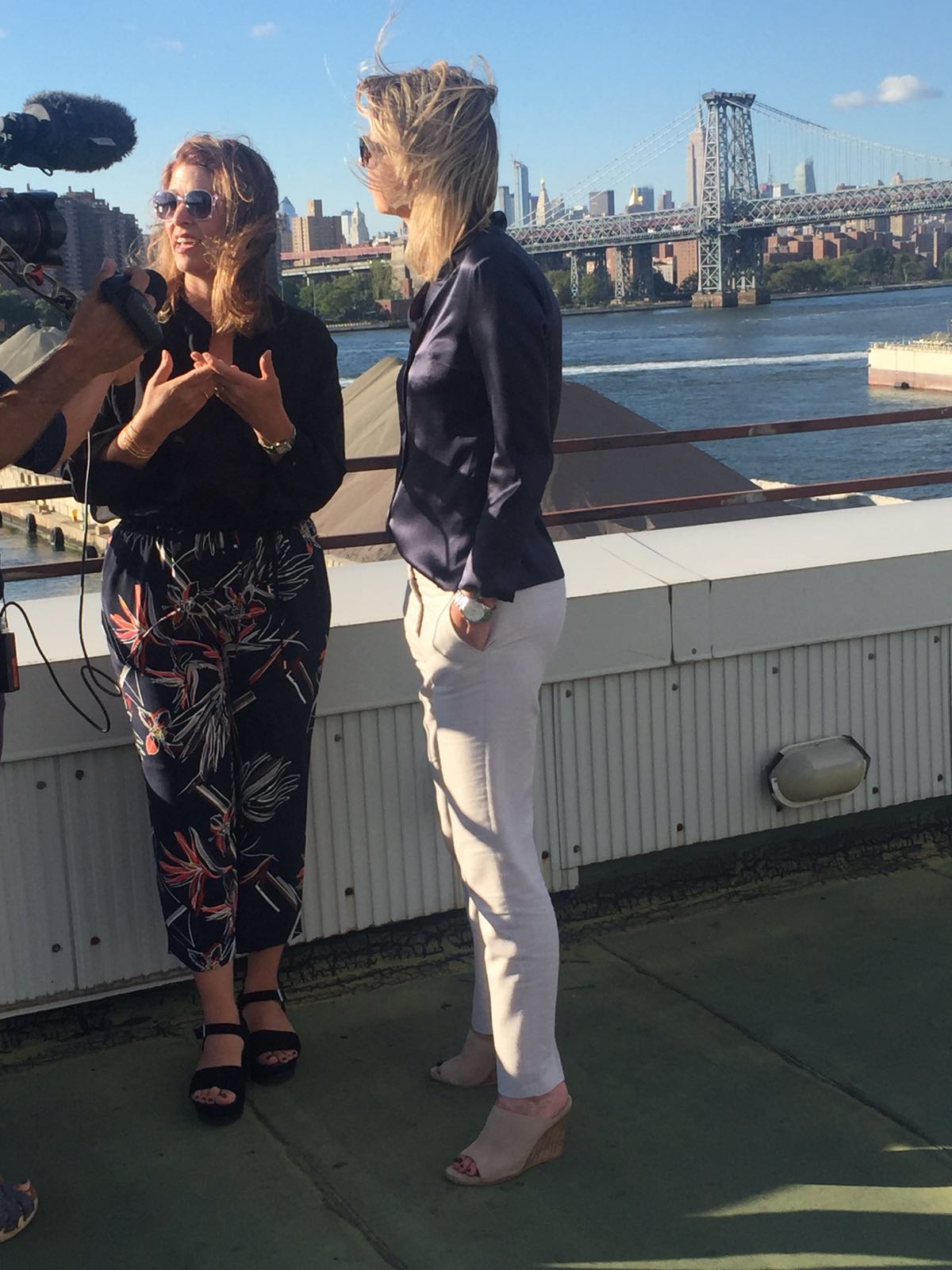 “B.Amsterdam’s new Navy Yard hub will become a launching pad for new businesses across the five boroughs. The start-ups and spinoffs that start here will translate into good, living-wage jobs for New Yorkers. We are thrilled our partnership with the city of Amsterdam is driving innovation and growth on both sides of the Atlantic,” said NYC Deputy Mayor for Housing and Economic Development Alicia Glen.

“Cities like Amsterdam, Paris and Stockholm are teeming with entrepreneurs looking to conquer the world with a new product or service. And they are all looking for ways to scale up. With the creation of B.NY, these startups will be able to enter the US market faster and easier. And, via the Amsterdam network, American companies can discover Europe in a similar way. I am very grateful to the city of New York for this new step in our collaboration that is focused on growth and jobs for the future,” said Amsterdam Mayor Deputy Mayor Kajsa Ollongren.

“B.Amsterdam’s flagship U.S. site at the Brooklyn Navy Yard will connect the Brooklyn and greater New York business communities with dynamic product design and tech  companies across Europe, and foster innovation and collaboration at the Navy Yard. We look forward to working with B.Amsterdam as their startups grow and become significant employers at the Yard,” said David Ehrenberg, President and CEO of the Brooklyn Navy Yard.

B.Amsterdam’s arrival in New York is the result of a partnership between Deputy Mayors Alicia Glen of New York and Kajsa Ollongren of Amsterdam to boost international expansion opportunities for startups from both cities. The partnership has led to several collaborations between New York and Amsterdam including a series of startup boot camps organized by StartupAmsterdam and NYCEDC.  In May 2016 two U.S. companies, Motaword and Dynamite Labs, opened in Amsterdam with support from the Deputy Mayors. These startups are in good company; Netflix, Tesla and Nextdoor recently opened up their European headquarters in Amsterdam.

Dutch technology startups including Booking.com, Van Moof, Shapeways, Adyen and EV-Box have already turned to New York City as a base for their U.S. operations. Today, there are more than 850 Dutch companies in the United States supporting over 740,000 jobs. 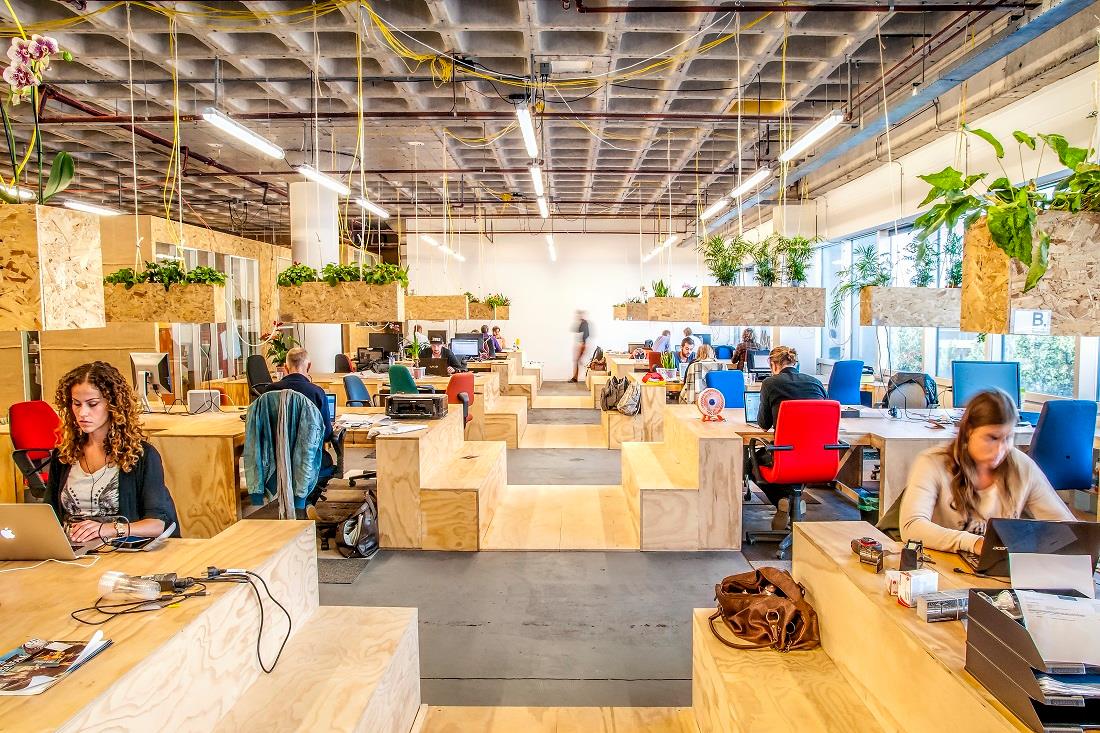 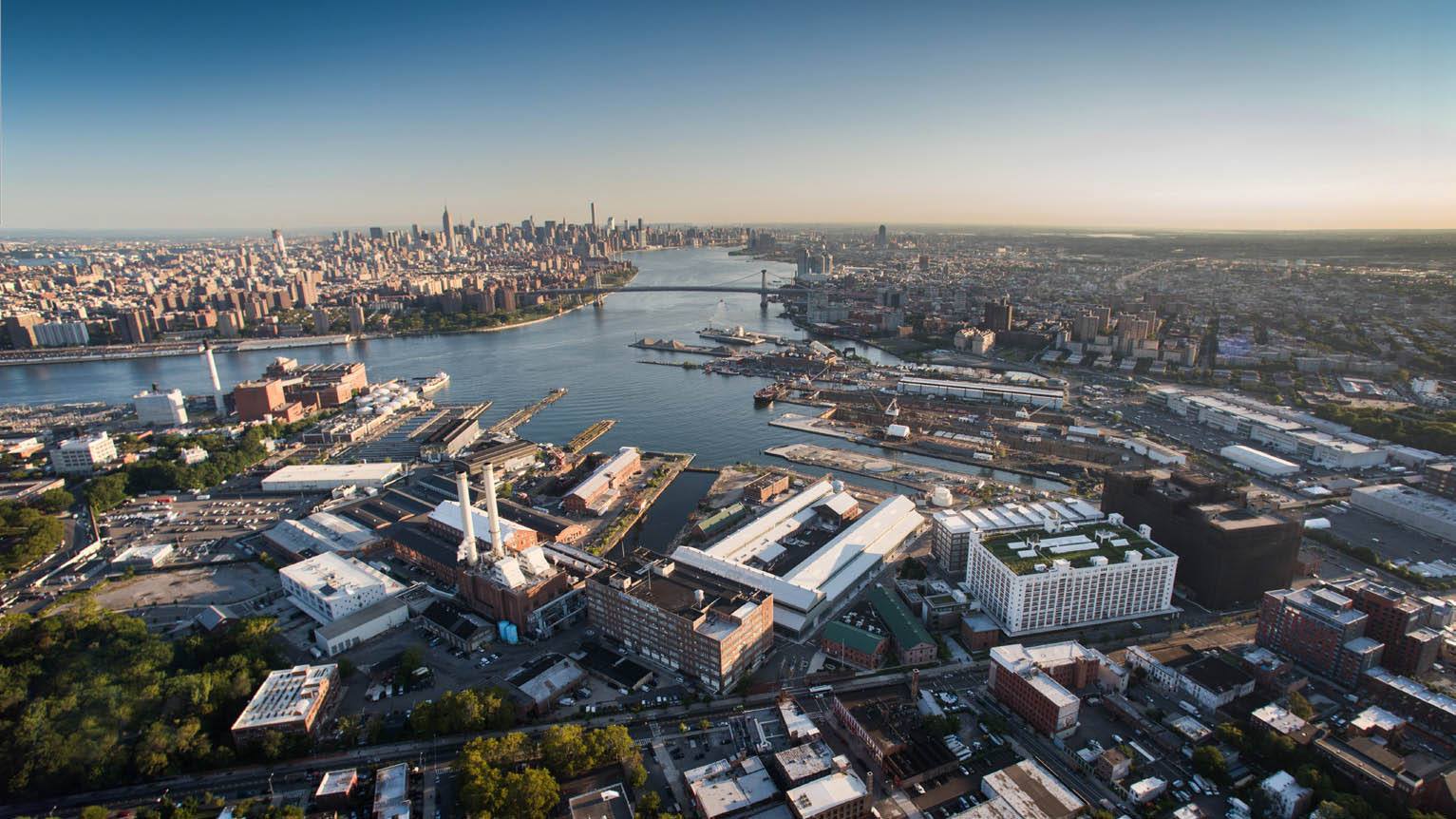 About the Brooklyn Navy Yard

The Brooklyn Navy Yard is owned by the City of New York and managed by the not-for-profit Brooklyn Navy Yard Development Corporation (BNYDC). BNYDC leases space in the Yard, promotes local economic development, develops underutilized areas and oversees modernization of the Yard’s infrastructure. Established in 1801, the Brooklyn Navy Yard served as one of America’s preeminent military facilities for more than 150 years. Today, the Yard is a thriving industrial park with more than 300 businesses that employ over 7,000 people. In 2011, BNYDC opened the Brooklyn Navy Yard Center at BLDG 92—an exhibition, visitors and employment center—to celebrate the Yard’s past, present and future and its role as a national model for sustainable urban industry and job creation.