Be Creative with the Rijksstudio Award Competition

The Rijksmuseum invites members of the public to draw inspiration from the Rijksmuseum collection, download images from Rijksstudio and use them to create their own artwork in the Rijksstudio Award competition between 13 September 2016 and 15 January 2017

Rijksstudio Open Call! Last night, MoMa director Glen Lowry welcomed a team of the Rijksmuseum to present an open call for the 2017 Rijksstudio Award. Rijksmuseum curator Femke Diercks introduced the Rijksstudio, which consists of a database of 250,000 hi-res images of the museum’s collection which are free for use by anyone in the world. She also announced the 2017 Rijksstudio Award of Euro 10,000 open for entries (deadline: January 15, 2017!). This prize will be given to a winner who creates the most inspired new masterpiece. Inspiration was given by Meike hartelust of Tom Postma Design, which will design an upcoming exhibition at the Rijksmuseum in 2017 on 400 years of relationships between the Netherlands and South Africa.

The Rijksmuseum will be awarding the Rijksstudio Award for the third time. The Rijksmuseum invites members of the public to draw inspiration from the Rijksmuseum collection, download images from Rijksstudio and use them to create their own artwork. Anyone can take part and all art forms and interpretations are allowed, from design, decorative arts and applied arts to fashion design, photography and video. You can submit your work for the 2017 Rijksstudio Award competition between 13 September 2016 and 15 January 2017.

The artwork will be judged by an international panel of experts.

The competitors have a chance of winning several prizes. The first prize is 10,000 euro, the second 2,500 euro, and the third 1,500 euro. In addition, a people’s choice award of 1,000 euro is up for grabs. The finalists’ projects will be exhibited in one of the museum’s galleries for ten weeks following the reveal on 21 April 2017.

The Rijksstudio Award, launched in 2014, placing the Rijksmuseum firmly in a leading position in the world of digital image culture and open design, takes place bi-annually as of this year. The museum beliefs that their collection belongs to the public, and their mission is to actively engage artists by making their collection available. Past winning projects have ranged widely, including an original make-up line inspired by the color palettes in five women’s portraits from the Museum’s collection by Asnate Bockis and Rogier Arents, a wallpaper collection by Ottoline de Vries, a Delft blue hat by Josh Moll, the Rembrandt Book Bracelet by Lyske Gais and Lia Duinker, and a set of specially created and labelled Rijksmuseum Preserves, designed by Alexandra Schijf and Birgitta van Langeveld. 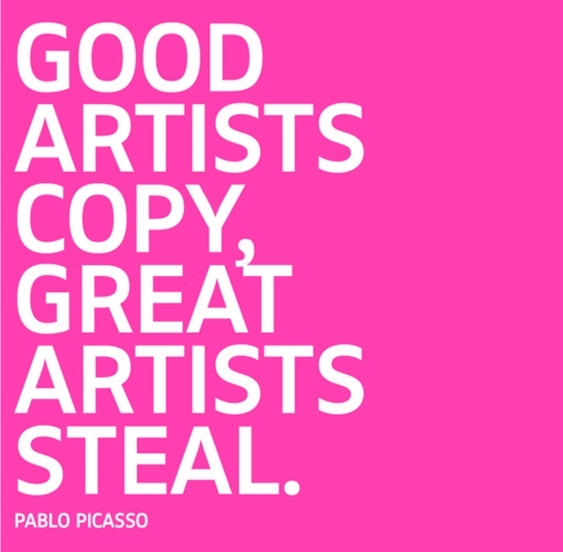