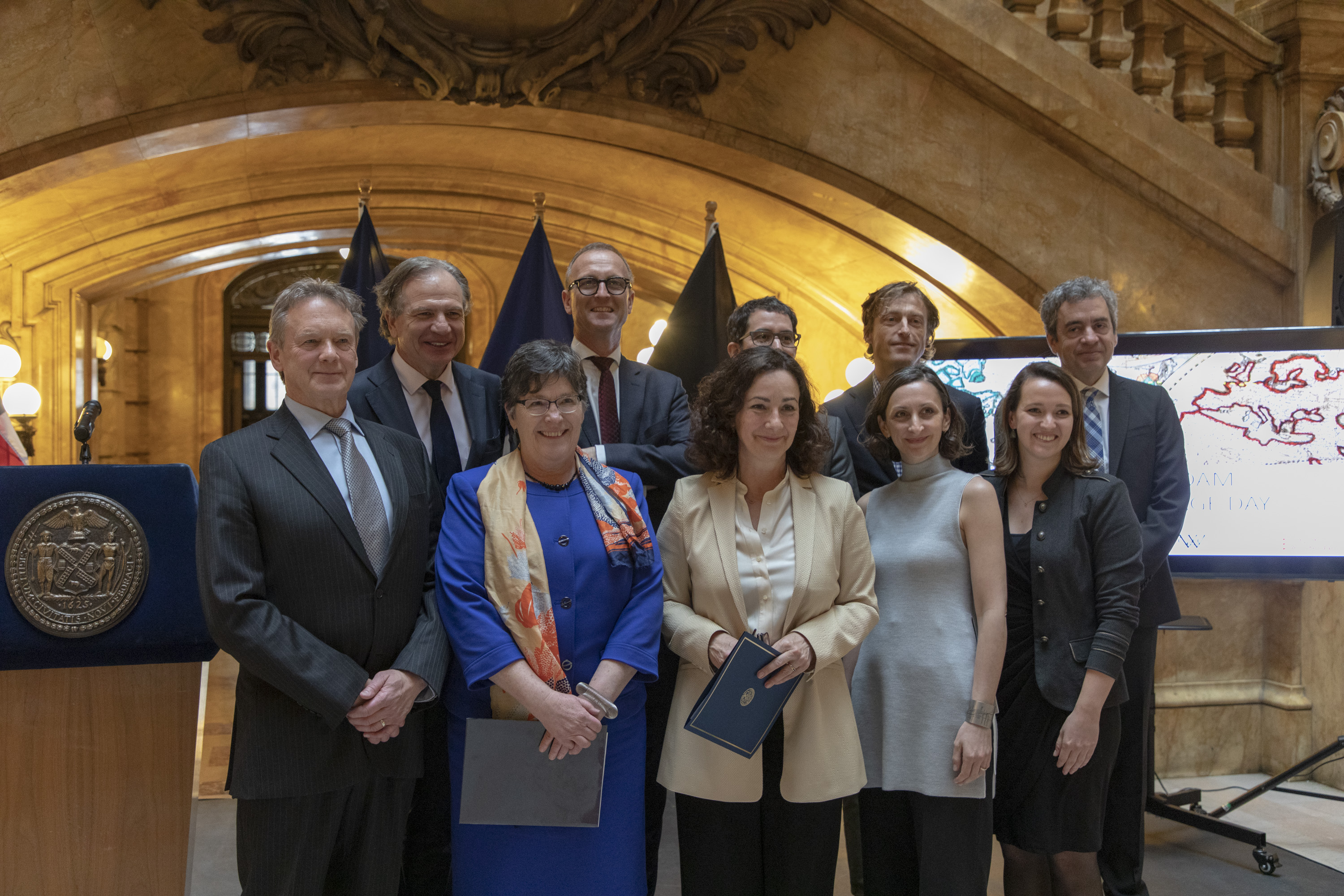 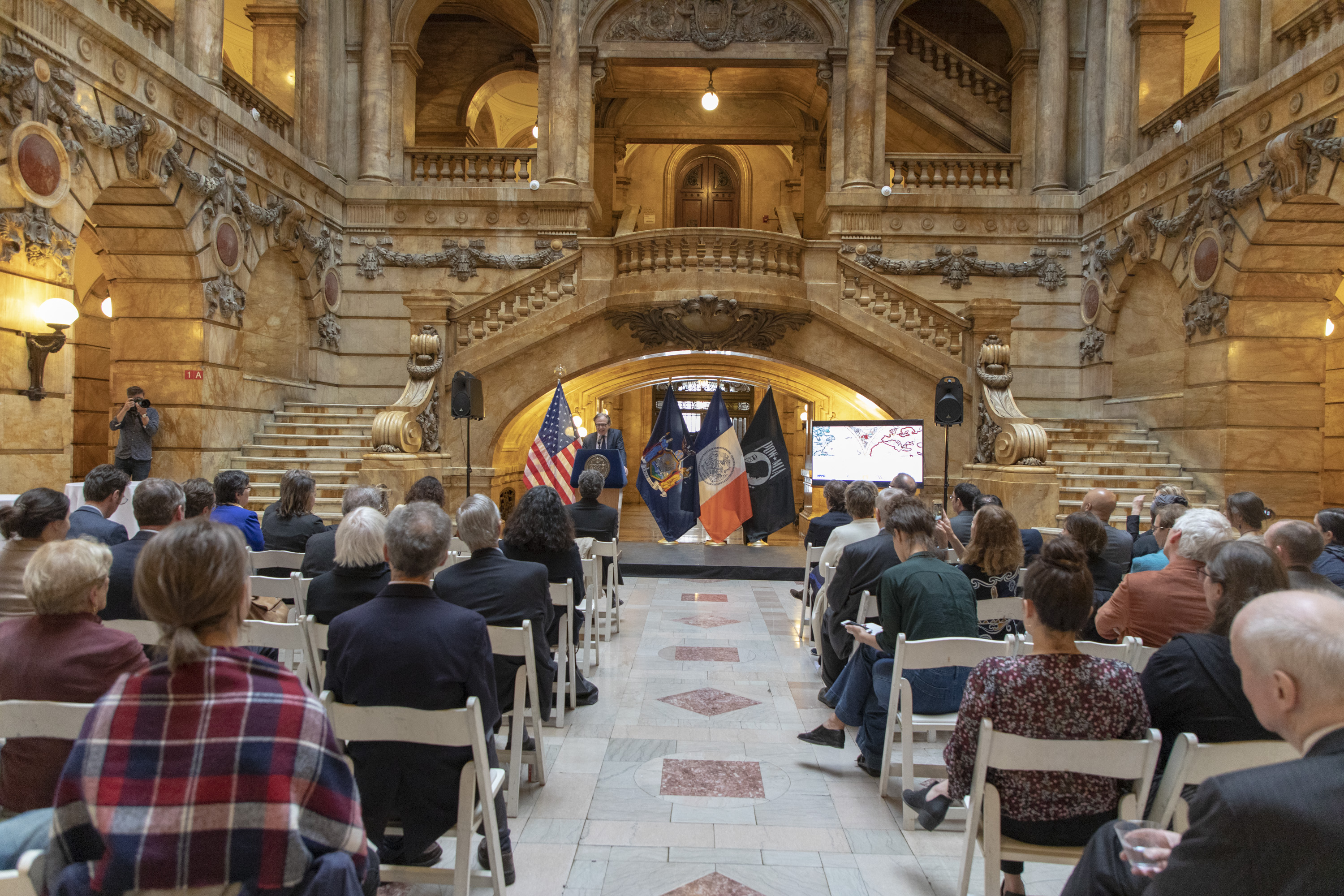 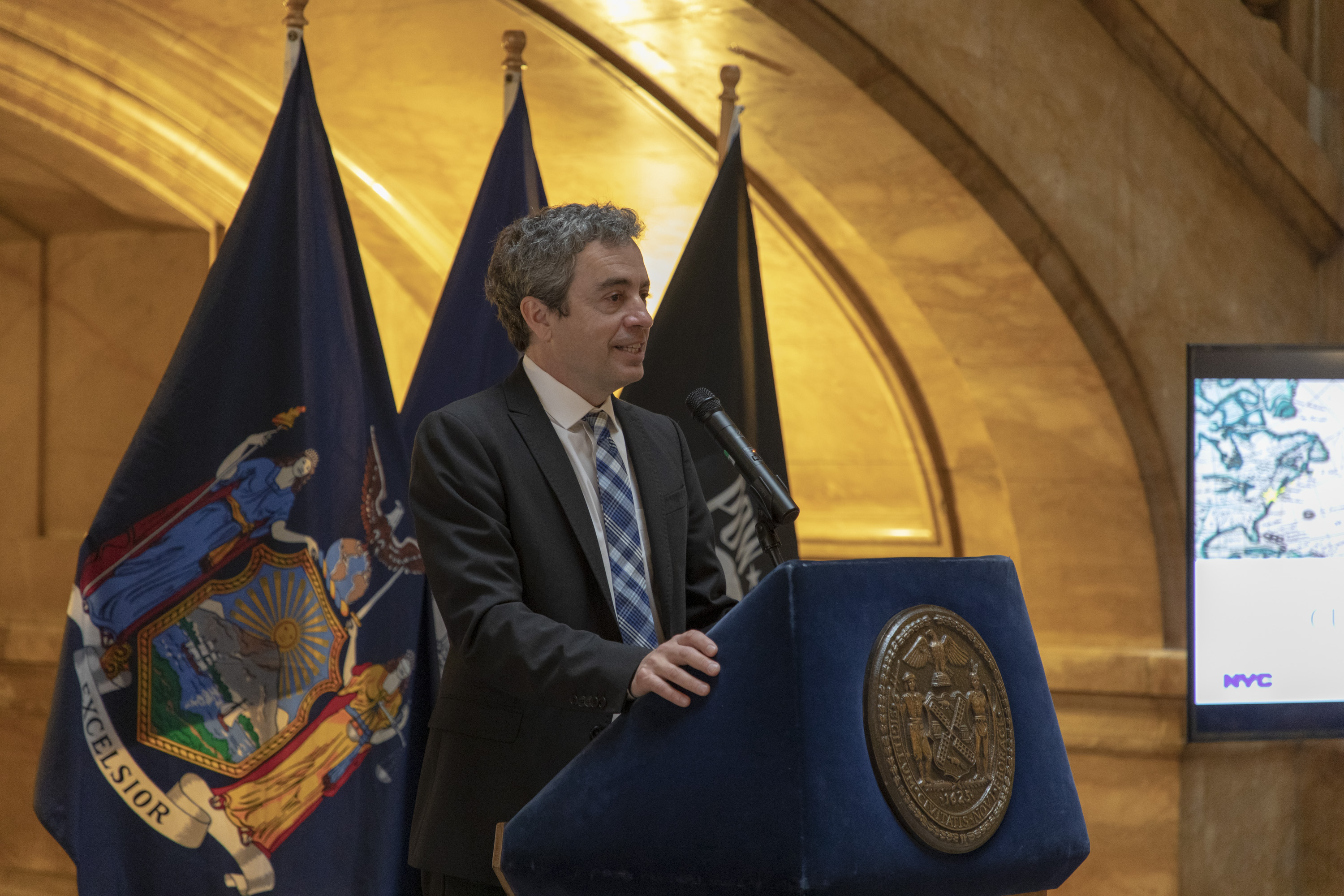 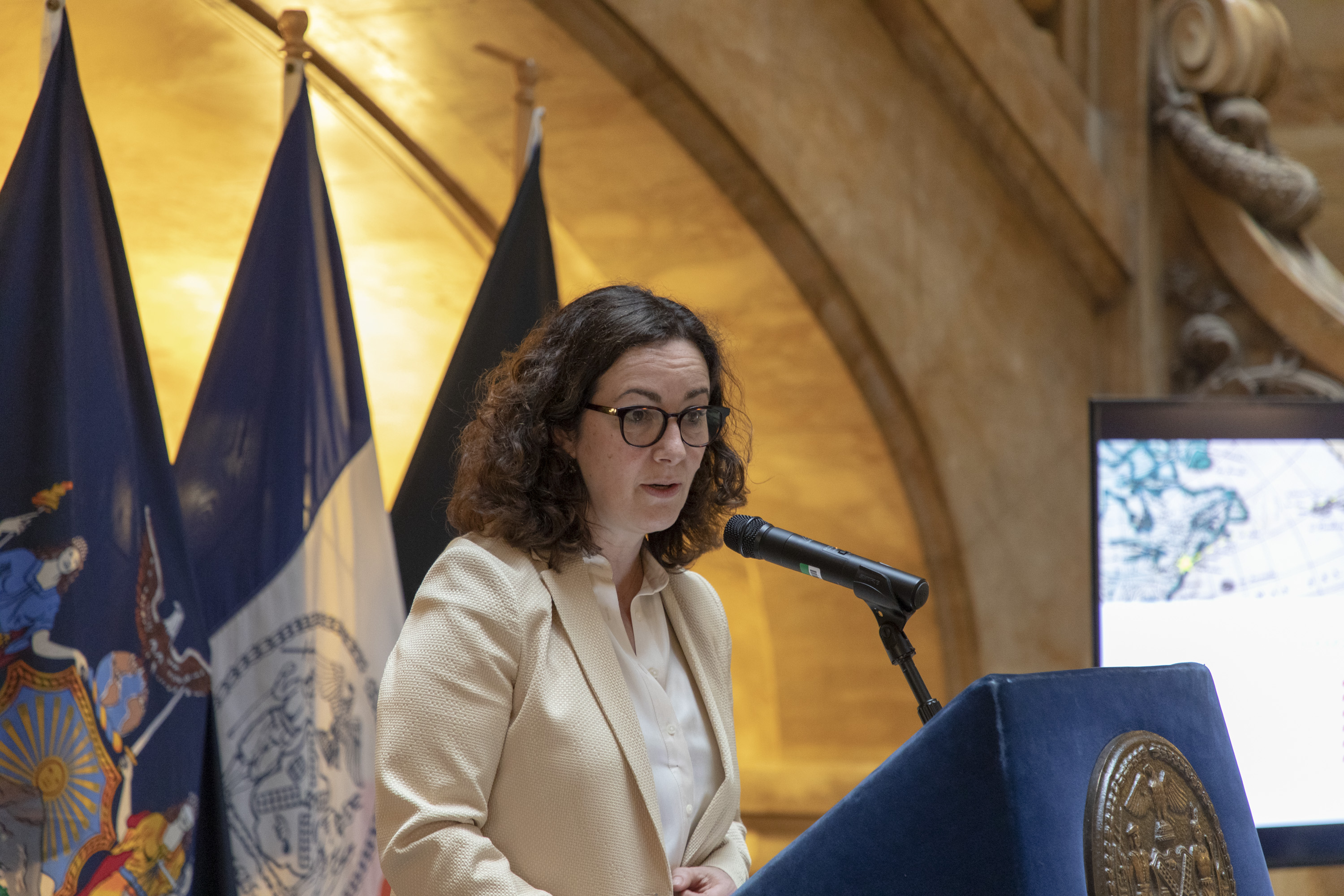 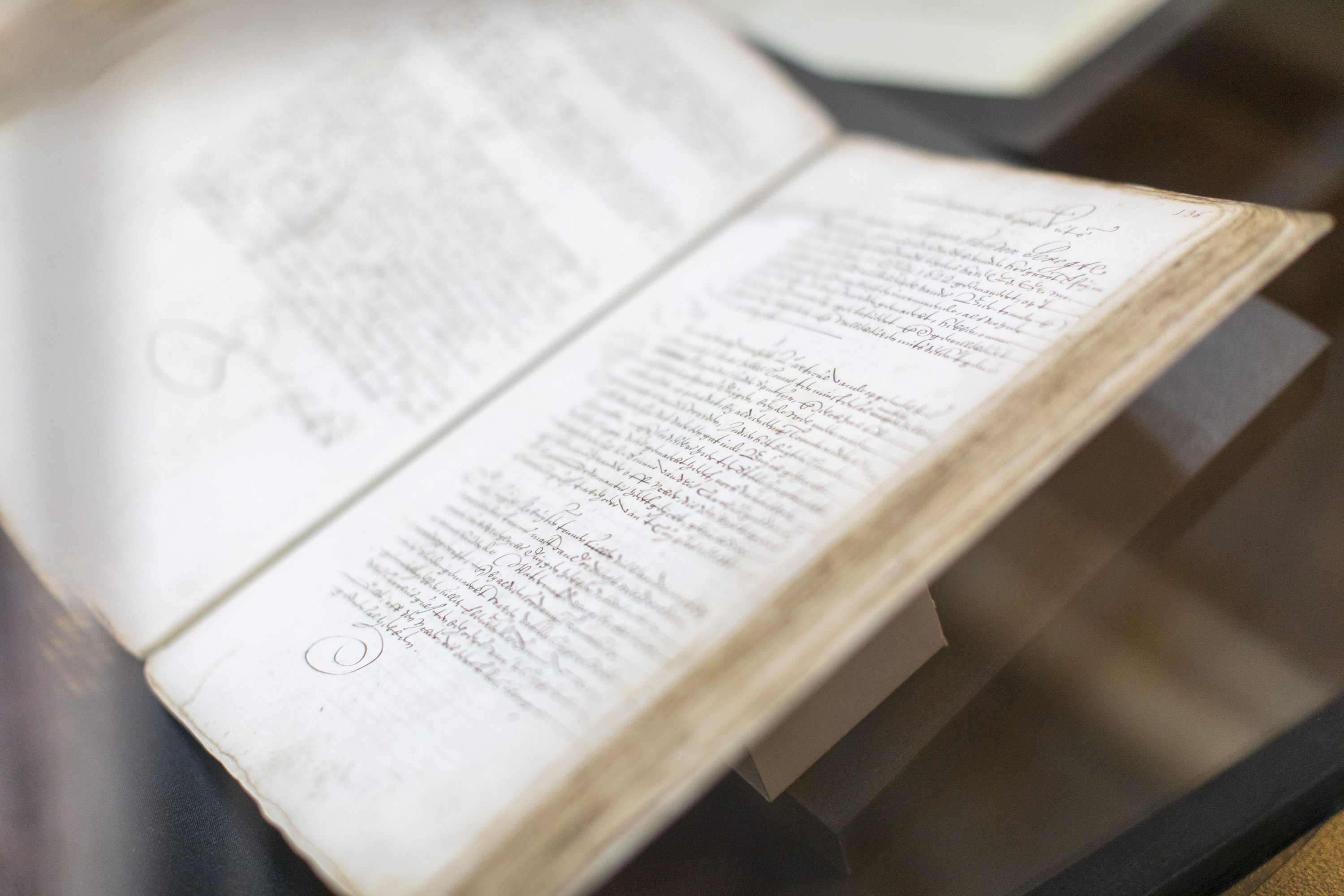 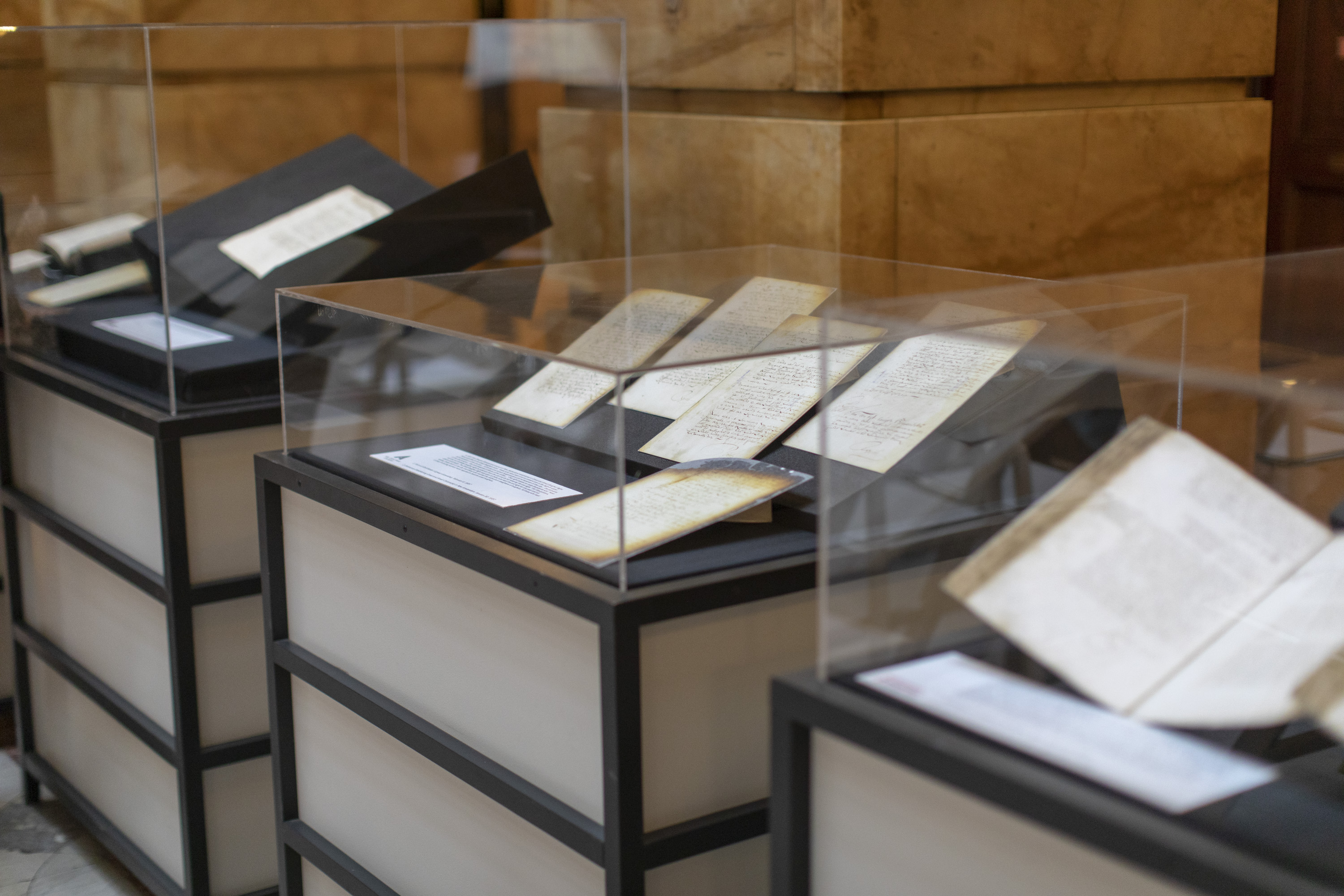 On April 8th, New York will now celebrate the historic ties with Amsterdam on New Amsterdam Cultural Heritage Day. The New York City Mayor’s Office declared this in a mayoral message by Bill de Blasio, which was handed to Mayor of Amsterdam Femke Halsema by Commissioner of the Department of Records and Information Services (DORIS) Pauline Toole.

The day was celebrated by a lecture by Russell Shorto, the renowned author of Island at the Center of the World, on the historical relationship between Amsterdam and New Amsterdam. In 2016, the New York Municipal Archives and the City Archives of Amsterdam (Stadsarchief) launched their project New Amsterdam Stories. On April 8, the latest addition to the New Amsterdam Stories, inquiries into New Amsterdam’s “burgher right” (established in April 1657 and modeled after city citizenship in Amsterdam), were presented by Dr. Dennis Maika, Senior Historian at the New Netherland Institute. 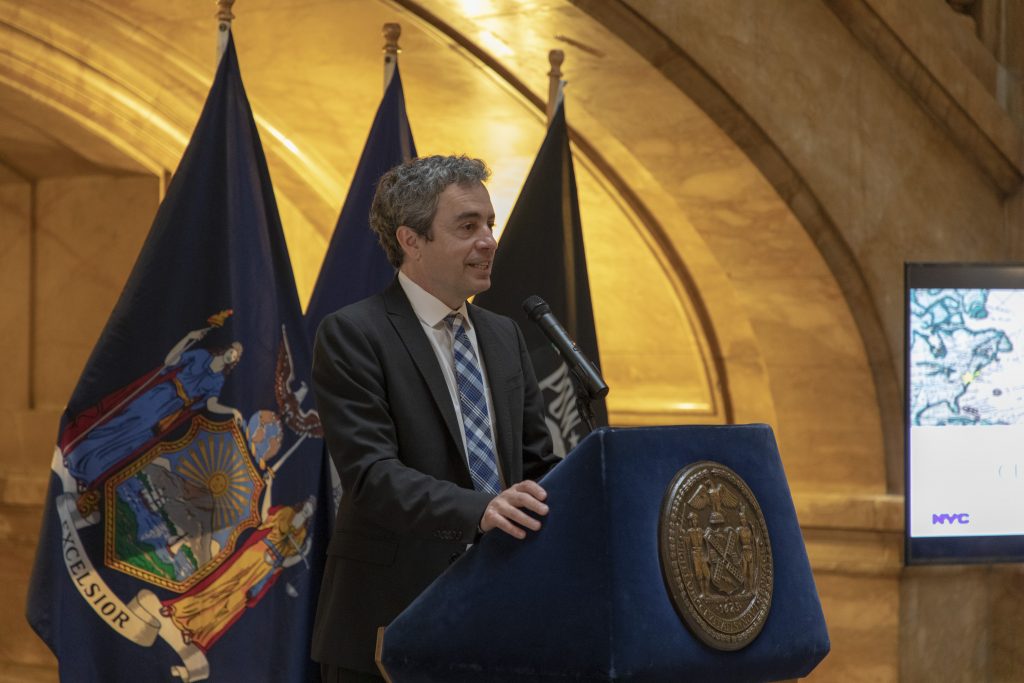 Finally, Mayor of Amsterdam, Femke Halsema, received the mayoral. Mayor Halsema stated that “Our city really is greatly honored. Of course, Amsterdam will do everything it can to make this new annual celebration a lasting success.” 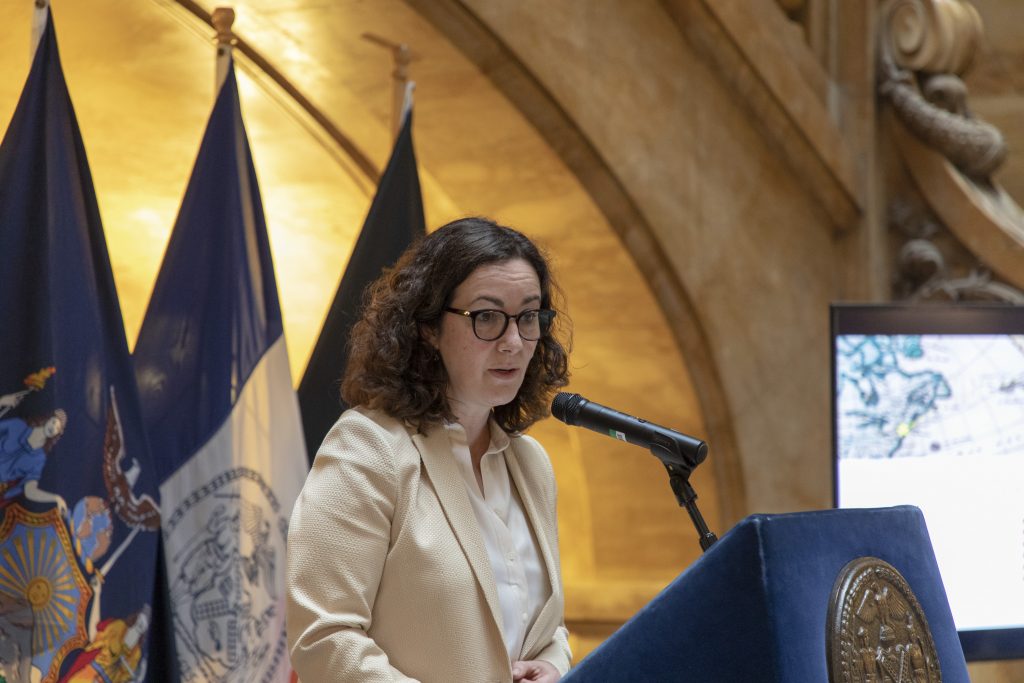 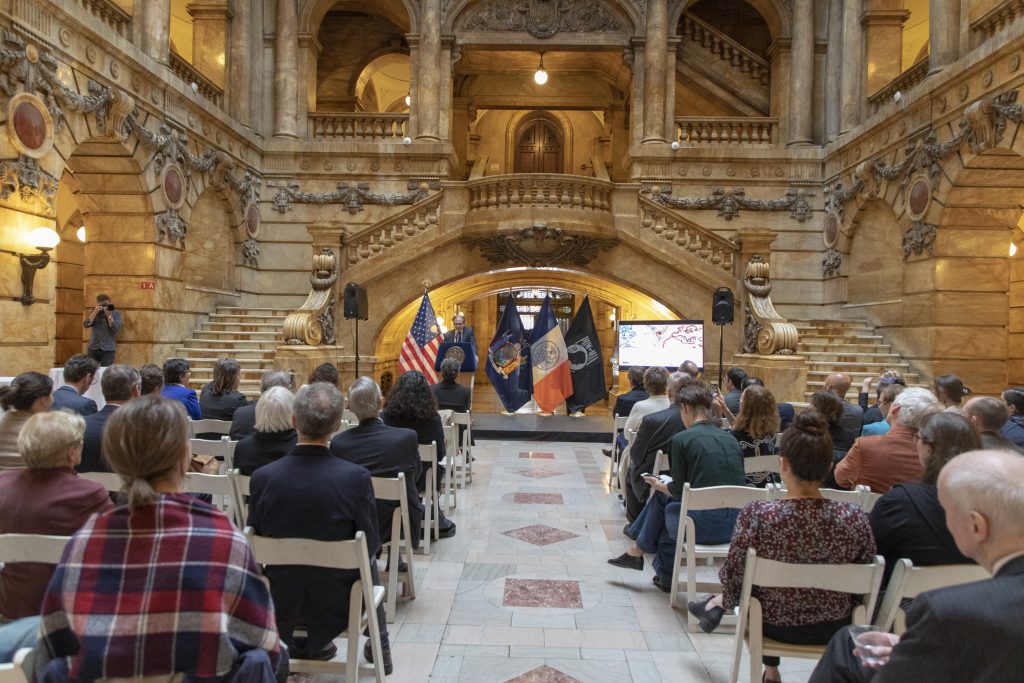 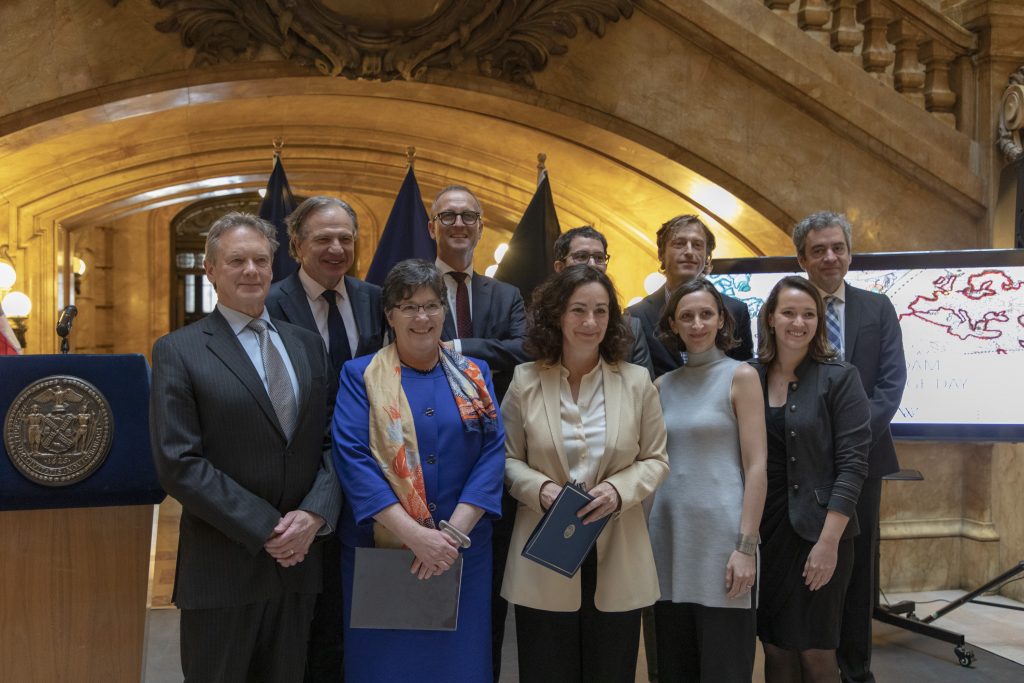 On this special occasion of the visit of Mayor Halsema, selected historical documents that highlight the link between Amsterdam and New Amsterdam, from the New York City Municipal Archives, its counterpart, the Stadsarchief Amsterdam, and the New York State Archives were on display at 31 Chambers Street, Manhattan. These documents detail the government’s response to residents who petitioned in 1657 to be granted the rights of citizenship, and in turn, the responsibilities that come with those rights. 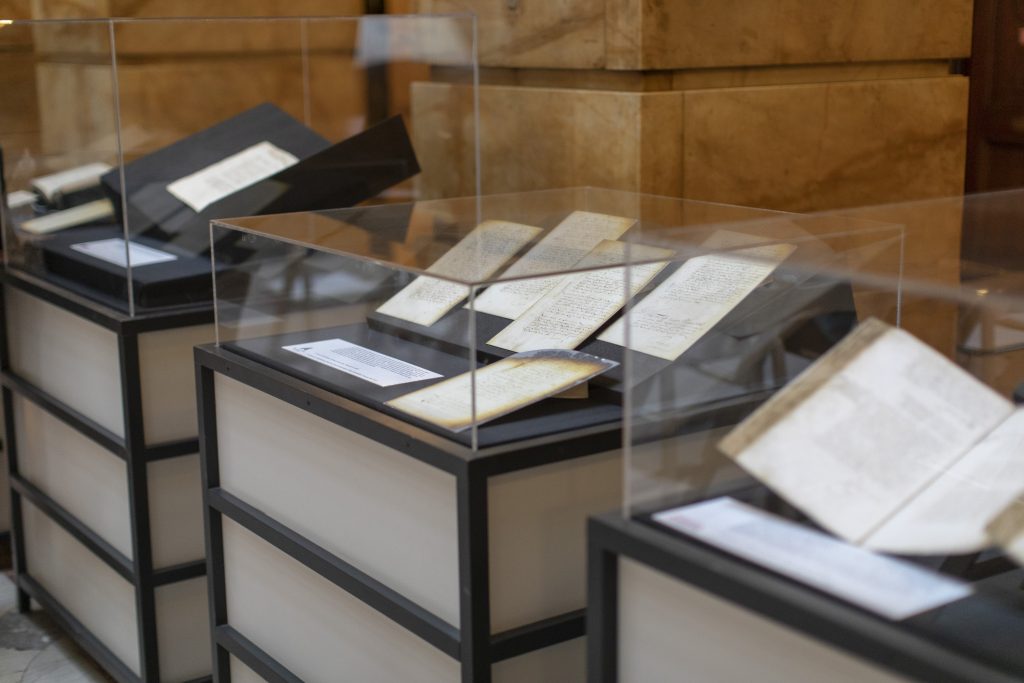 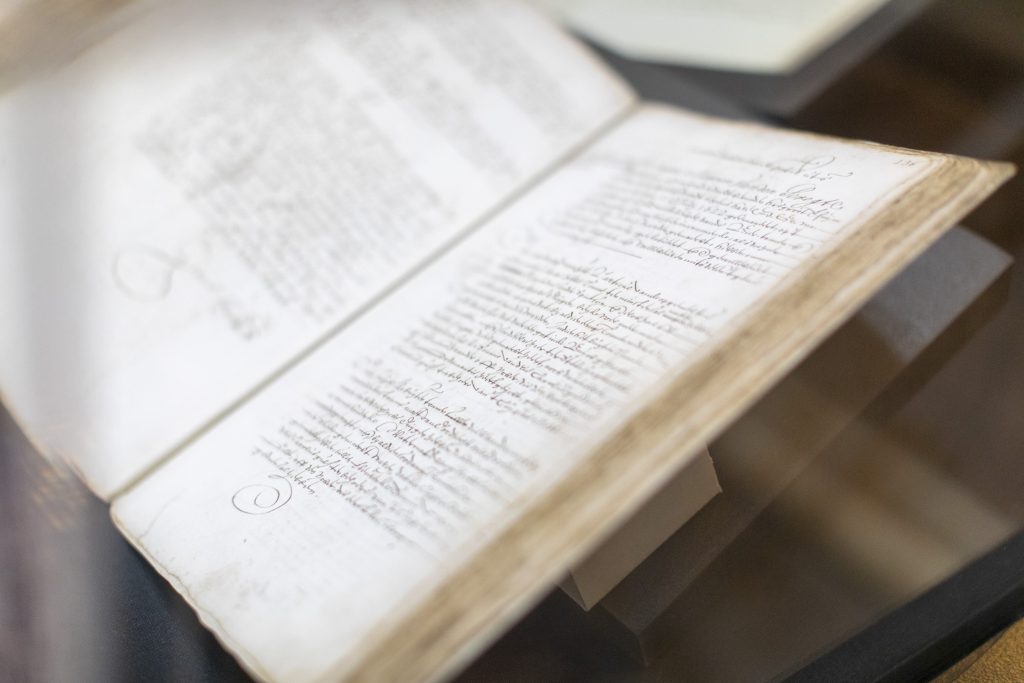 The Municipal Archives and the Stadsarchief Amsterdam have been digitizing and making available 17th Century records related to New Amsterdam, the Dutch settlement that would become New York City.  The partnership brings 17th Century archival collections to wider audiences and establishes opportunities for greater knowledge-sharing and storytelling.  Together they have built a digital platform that shares these materials and facilitates research newamsterdamstories.archives.nyc