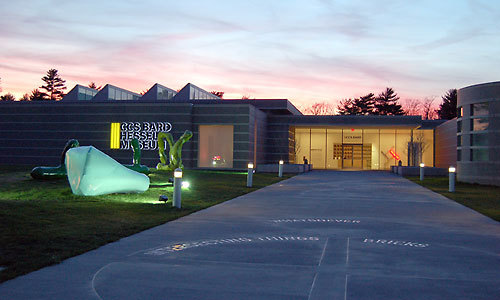 This Spring, Dutch curator and writer Christel Vesters will be joining the Center for Curatorial Studies at Bard College as the Mondriaan Fund curator-in-residence.

This Spring, Dutch curator and writer Christel Vesters will be joining the Center for Curatorial Studies at Bard College as the Mondriaan Fund curator-in-residence.

The Center for Curatorial Studies (CCS) was founded in 1994 as a graduate program, offering an intensive course of study in the history of the contemporary visual art, the institutions and practices of exhibition-making, and the theory an criticism of the visual arts since the 1990s. It is uniquely positioned within the larger Center’s tripartite resources, which include the CCS Bard Library and Archives and the Hessel Museum of Art.

During her residence at CCS, Christel Vesters will be part of the teaching staff, which consists of a shifting community of international thinkers, curators, artists and researchers. She will be working on her research concerning questions of art and curating as alternative sites of knowledge production, titled Unfinished Systems of Non-Knowledge, and continue to write for various international art magazines.

Christel Vesters is an art critic, researcher, and curator based in Amsterdam and London. Christel studied art history and curating in Amsterdam (University of Amsterdam), New York (New York University), and London (Goldsmith’s College), and holds an MA in Art History from the University in Amsterdam. She recently started her PhD at the Royal College of Art in London on the subject of contemporary art and the representation and production of alternative art knowledge systems.

Christel regularly writes for international art publications such as Metropolis M, Flash Art, and Afterall. She has contributed to many artist publications and exhibition catalogues and has published a number of essays on art in public space, the crossovers between art, architecture and design, and on the subject of art and knowledge, such as the recent The Anti-Encyclopaedic: from poetic disorder to political anti-order (and back again). Christel has curated various exhibitions and discursive discursive projects, including the successful lecture series and publication Now is the Time: Art  & Theory in the 21st Century (2009) in collaboration with the Stedelijk Museum Amsterdam and the University of Amsterdam. From 2009 to 2011, Christel was a member of the curatorial team at the Netherlands Architecture Institute where she was responsible for the institute’s international public program and platform activities. She recently re-joined the Stedelijk Museum as editor of the Global Collaborations project’s online activities. Christel also teaches art theory at the Gerrit Rietveld Academy in Amsterdam.

During her residency at CCS Bard, Christel will be working on her research concerning questions of art and curating as alternative sites for knowledge production, as well as teaching a series of seminars in which she will zoom in on the strategies artists and cultural producers have applied over the years to counter or confound established ideas and systems of knowledge. 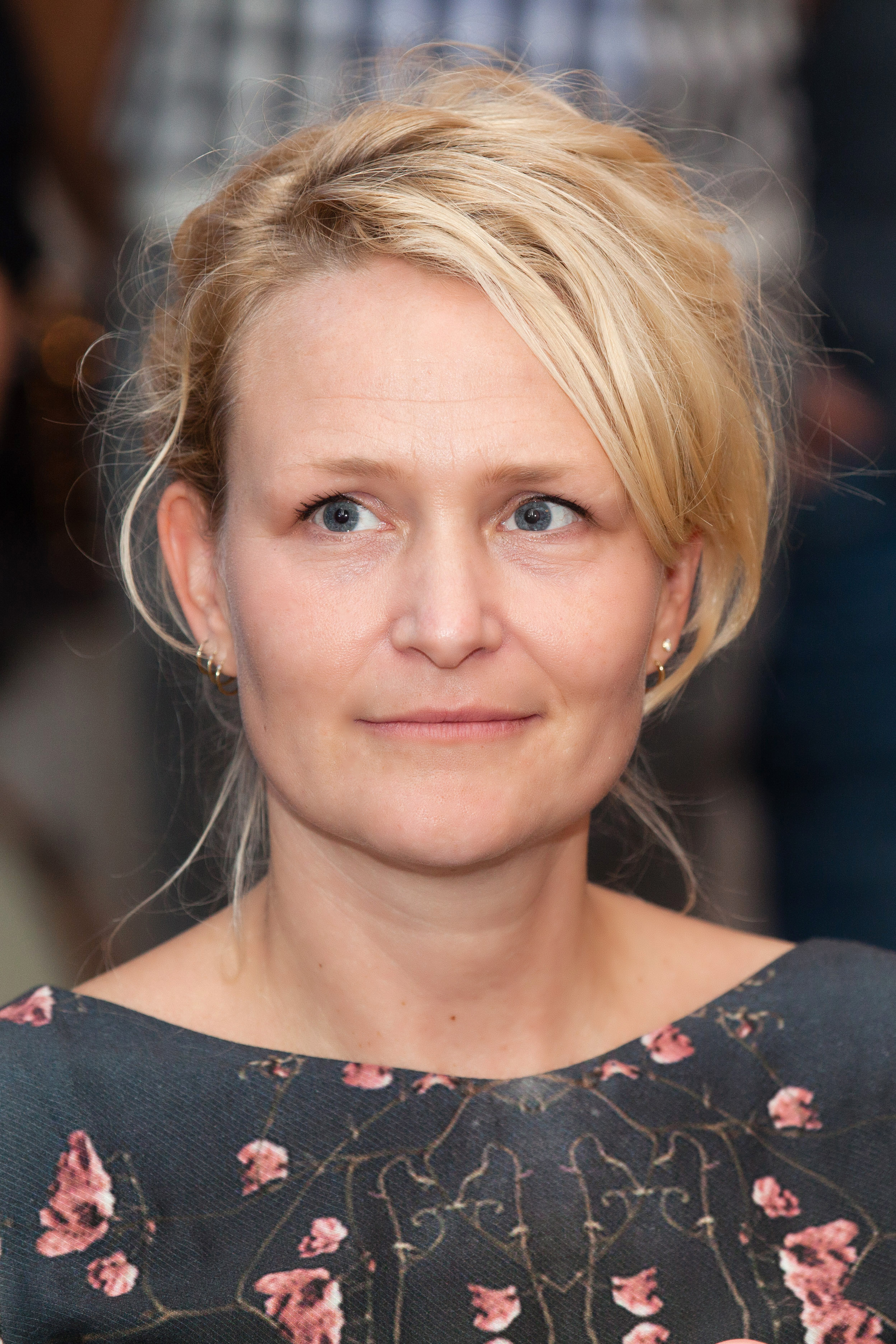 This residency was made possible through the support of Mondriaan Fonds. 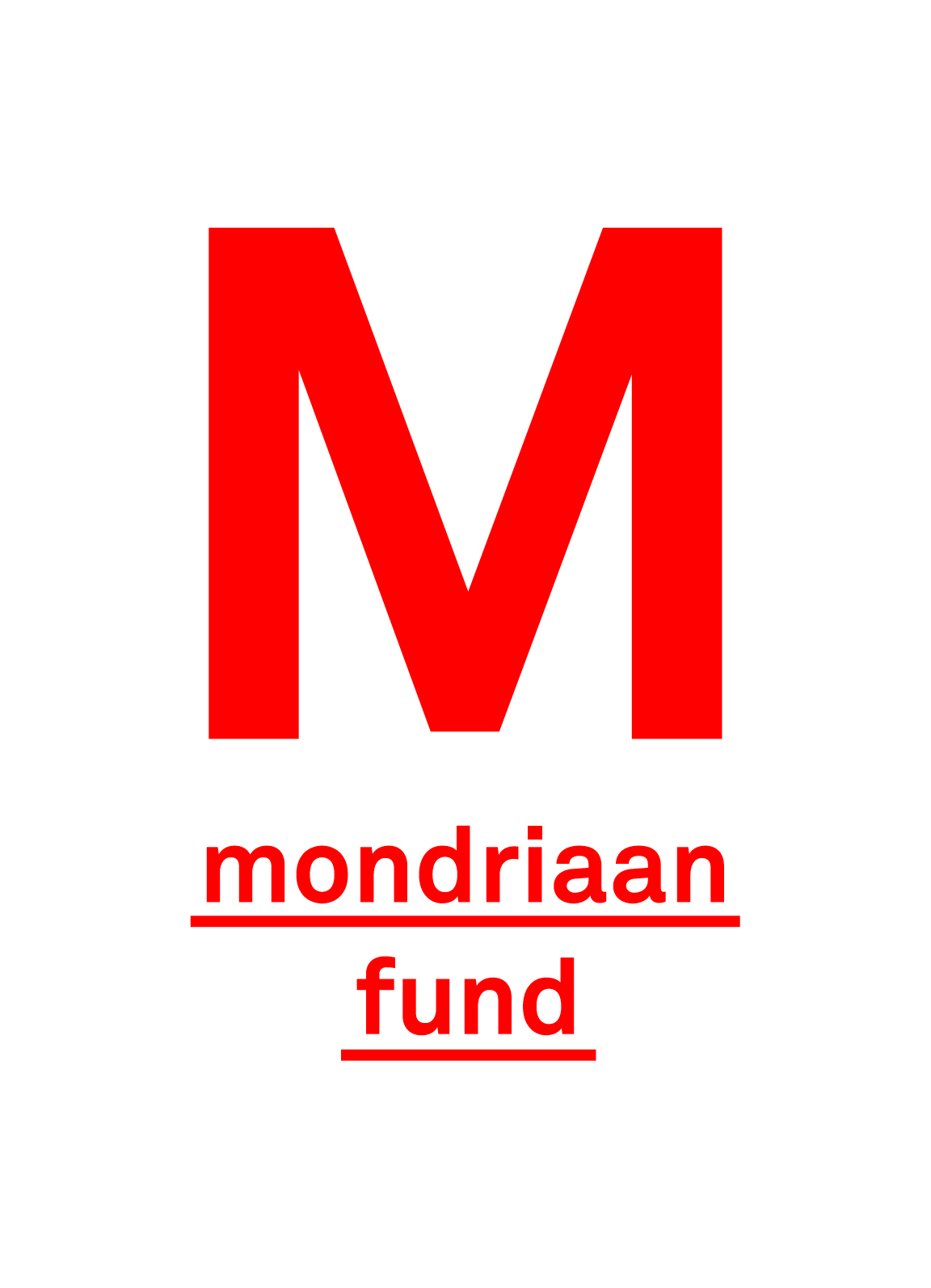