Christie’s January 29 sale of Old Master Paintings Part I, will feature five Dutch Golden Age paintings from the Wunsch Collection and highlighting the group is A traveler at rest by Frans van Mieris I (Leiden 1635–1681) (estimate: $1,500,000–2,500,000). This captivating small-scale oil on copper picture (8 ½ x 7 in.) is a masterwork by the renowned Leiden fijnschilder (fine painter), Frans van Mieris I. The painting depicts a red-haired bohemian travel, a subject that is part of a long tradition in Netherlandish art and fascinated the artist, appearing elsewhere in his oeuvre. The luminous copper support allowed Van Meiris to depict seemingly countless minute details such as the individual hairs in the fur of the traveler’s bag and the pieces of woven straw covering the bottle, which he rendered with meticulous, jewel-like precision. Van Mieris’ extraordinary ability to depict various textures is all the more impressive given the subdued palette of brown, gray and white tones, which also serves to emphasize areas of color such as the patch of blue sky at right and the red of the traveler’s hair. In 1857, this work was included in the groundbreaking Art Treasures exhibition in Manchester, a seminal event fundamental to transforming the study of art into an academic discipline in England. 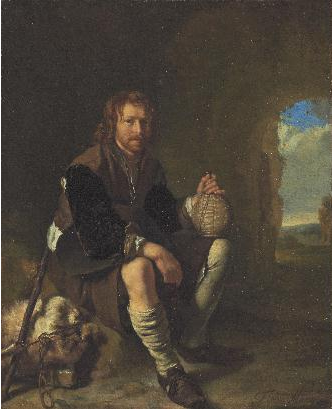 Another highlight among the paintings is Peasants playing cards in an interior by David Teniers II (Antwerp 1610–1690 Brussels) (estimate: $400,000–600,000). This impeccably preserved oil on copper depicts card-players, a subject Teniers represented frequently throughout the course of his prolific career, often employing the compositional grouping seen here. Yet the virtuoso brushwork of this painting suggests that Teniers conceived of it primarily as a technical tour de force meant to impress the viewer with his painterly skill, evident in details such as the hairs on the chin of the man in the blue cap, the stub of a candle above the fireplace and the reflection of the Raeren jug at lower left. In the 19th century, this painting hung at Blenheim Palace, residence of the Duke of Marlborough, before being sold by George Spencer- Churchill (1844-1892), 8th Duke of Marlborough, in the storied Blenheim sale of 1886. 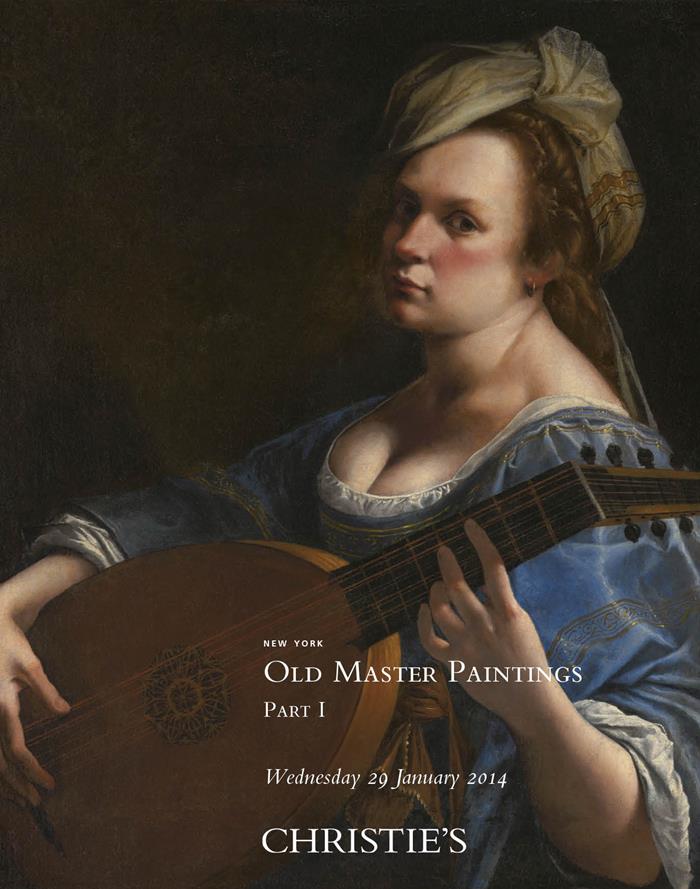