Christopher Atkins to be first Director of Center for Netherlandish Art 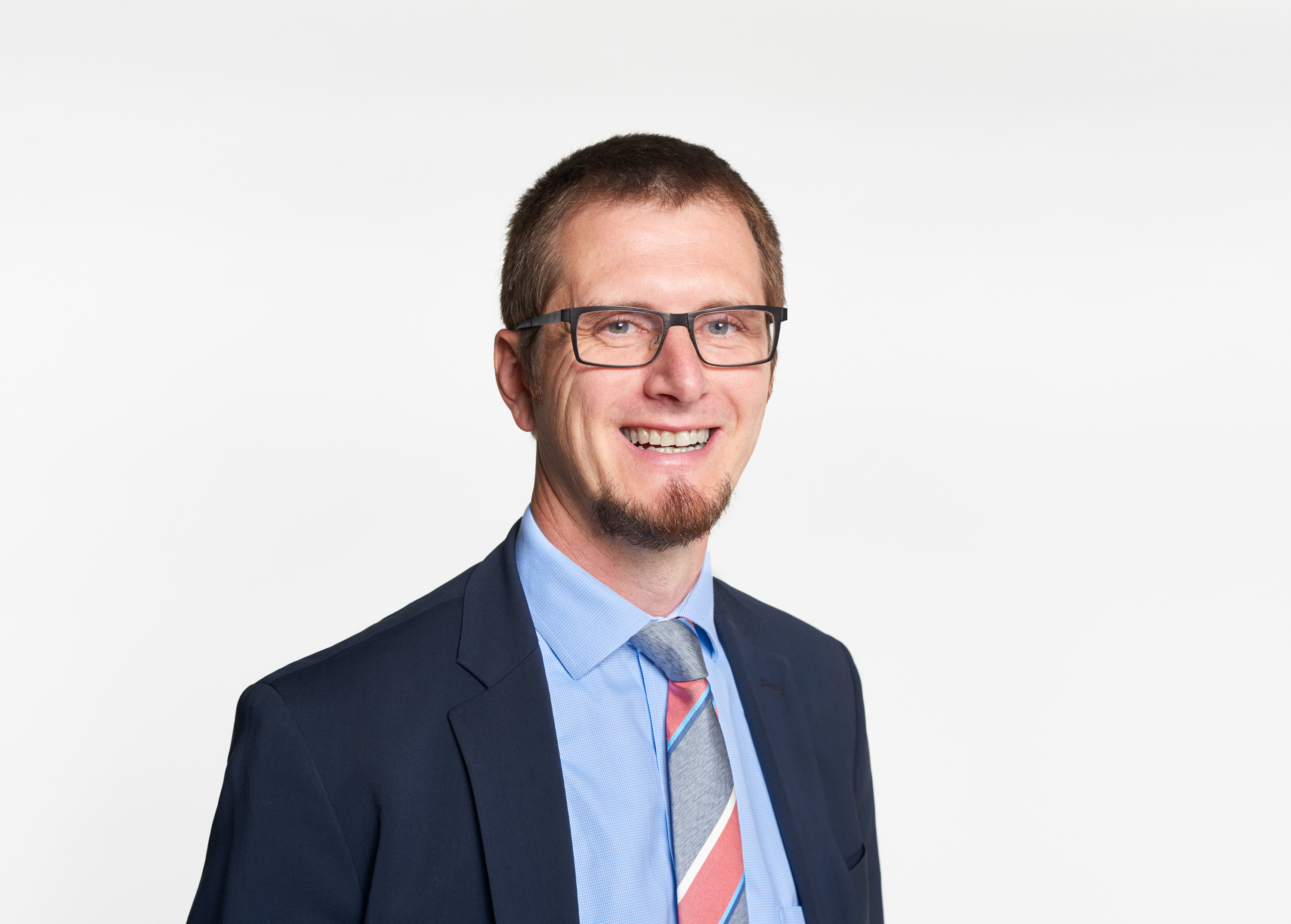 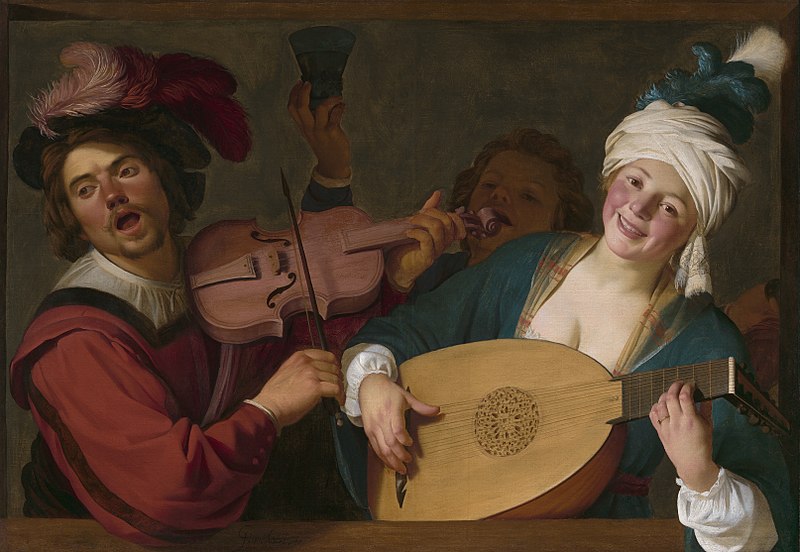 "The concert" by Gerard van Honthorst 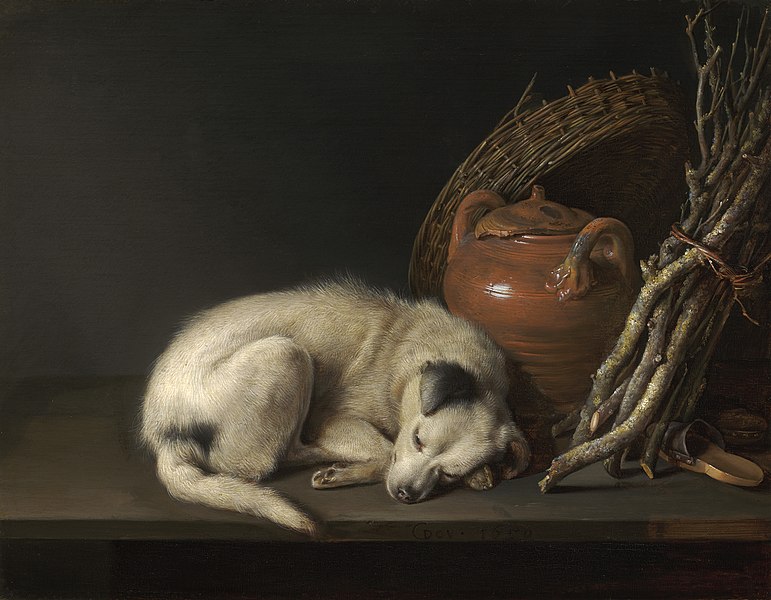 "Dog at rest" by Gerrit Dou

_T_he Museum of Fine Arts, Boston (MFA), announced that Christopher Atkins has been named as the inaugural Van Otterloo-Weatherbie Director of the Center for Netherlandish Art (CNA), an innovative center for scholarship on Dutch and Flemish art of the early modern period, which will launch in 2020 in conjunction with the 150th anniversary of the Museum’s founding.

_A_ssuming his role on August 5, Atkins will set the course for the future of the CNA, the first resource of its kind in the U.S. The Center was established with funding included in a transformative 2017 gift from longtime MFA supporters Rose-Marie and Eijk van Otterloo and Susan and Matthew Weatherbie, who also pledged their exceptional collections of 17th-century Dutch and Flemish art and a major research library to the Museum (read more on our previous blog). The mission of the CNA is to share Dutch and Flemish works with wide audiences in Boston and around the world, stimulate multidisciplinary research and object-based learning, nurture future generations of scholars and curators in the field, and expand public appreciation for Netherlandish art.

_A_tkins brings nearly two decades of experience in curatorial and educational work to this new role. He comes to the MFA from the Philadelphia Museum of Art, where he currently serves as the Agnes and Jack Mulroney Associate Curator of European Painting & Sculpture before 1900 and Manager of Curatorial Digital Program and Initiatives. His primary curatorial responsibilities centered on the museum’s early Netherlandish, Dutch, Flemish and German paintings created between 1400 and 1700. He organized the international loan exhibition Wrath of the Gods: Masterpieces by Rubens, Michelangelo, and Titian (2015) and co-curated Old Masters Now: Celebrating the Johnson Collection (2017–2018). Accompanying these exhibitions Atkins contributed a single-author catalogue and edited and co-directed the museum’s first digital publication, respectively. 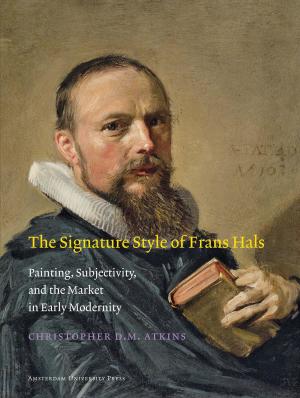 _H_e is also the author of the book The Signature Style of Frans Hals: Painting, Subjectivity, and the Market in Early Modernity (Amsterdam University Press, 2012) and lectures nationally and internationally on various aspects of northern European art. Atkins’ extensive teaching experience includes both faculty positions and visiting professorships at the University of Pennsylvania, University of Delaware, The City University of New York and Northwestern University. After completing his bachelor’s degree at the University of Kansas, he earned his master’s degree and doctorate at Rutgers University, during which he also studied at the Rijksuniversiteit Leiden in the Netherlands. Atkins’ new position as the Van Otterloo-Weatherbie Director of the CNA marks his return to the MFA, where he previously served as a curatorial research associate in the Art of Europe from 2002 to 2006.