July 26th to September 11th, Jan Banning's photography will be on view at the Glendale Public Library

July 26th to September 11th, Jan Banning‘s photography will be on view at the ReflectSpace Gallery in the Glendale Public Library in Glendale, CA.

‘They came from Indonesia, China, Korea, the Philippines, and every region invaded by the Japanese Imperial Army in the dark years of 1932 – 1945: women and girls from conquered nations pressed into wartime service as so-called “comfort women” to meet the sexual needs of the Imperial Army in the field.’

‘Overlooked for decades, the history of the comfort women is now coming to international attention. Since the mid-1990s, survivors have shared their stories, and artists and filmmakers inspired by the women’s ordeals have created stunning artwork in response.’

‘I was invited to Korea to work on a project for this exhibition. I was just there and photographed a few comfort women as well as many of the activists fighting for recognition of the issue and a lot of the Korea landscape. I will be re-imagining and re-constructing a comfort station where the walls will be made up of the images I took in Korea. A kind of experimental installation’, Banning says.

Jan Banning is a Dutch autonomous artist/photographer, based in Utrecht, the Netherlands. He was born in Almelo (Netherlands) on May 4, 1954, to Dutch East Indies parents, and he studied social and economic history at the Radboud University of Nijmegen. Both of these facts have had a strong influence on his photographic works.

His origin is expressed in the choice of subjects, such as Indonesian women who were forced to become prostitutes for the Japanese army during the Second World War in “Comfort Women”; or former forced labourers in South East Asia during the same period in “Traces of War: Survivors of the Burma and Sumatra Railways”; also the repatriation of elderly Moluccans from the Netherlands to the Indonesian Moluccas in “Pulang: Back to Maluku”.

The highly anticipated and reimagined Downtown Central Library is pleased to announce the reopening of its doors with ReflectSpace: a new exhibition space designed to explore and reflect on major human atrocities, genocides and civil rights violations. Immersive in conception, ReflectSpace is a hybrid space that is both experiential and informative, employing art, technology and interactive media to reflect on the past and present of Glendale’s communal fabric and interrogate current-day global human rights issues. 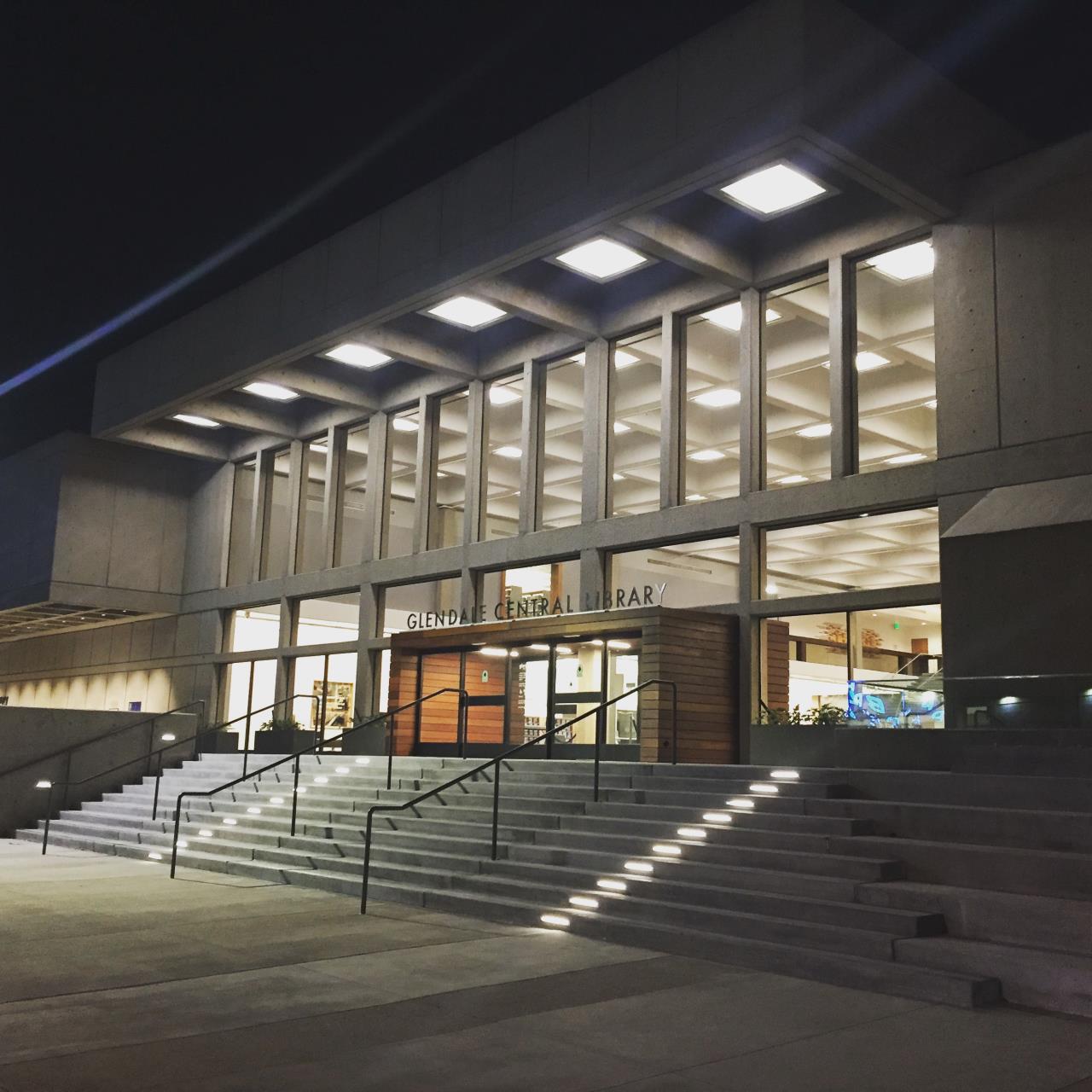 The approach is intimate. Emphasis is placed on the witness narrative: who saw, wrote, spoke or has been affected by genocide or human rights calamities. The narratives will unfold through multiple technologies – projection, interactive media, and immersive sound design – and multiple disciplines of thought and arts. ReflectSpace will also present installation art and engage with the archives, books, and texts in the library in which it exists. 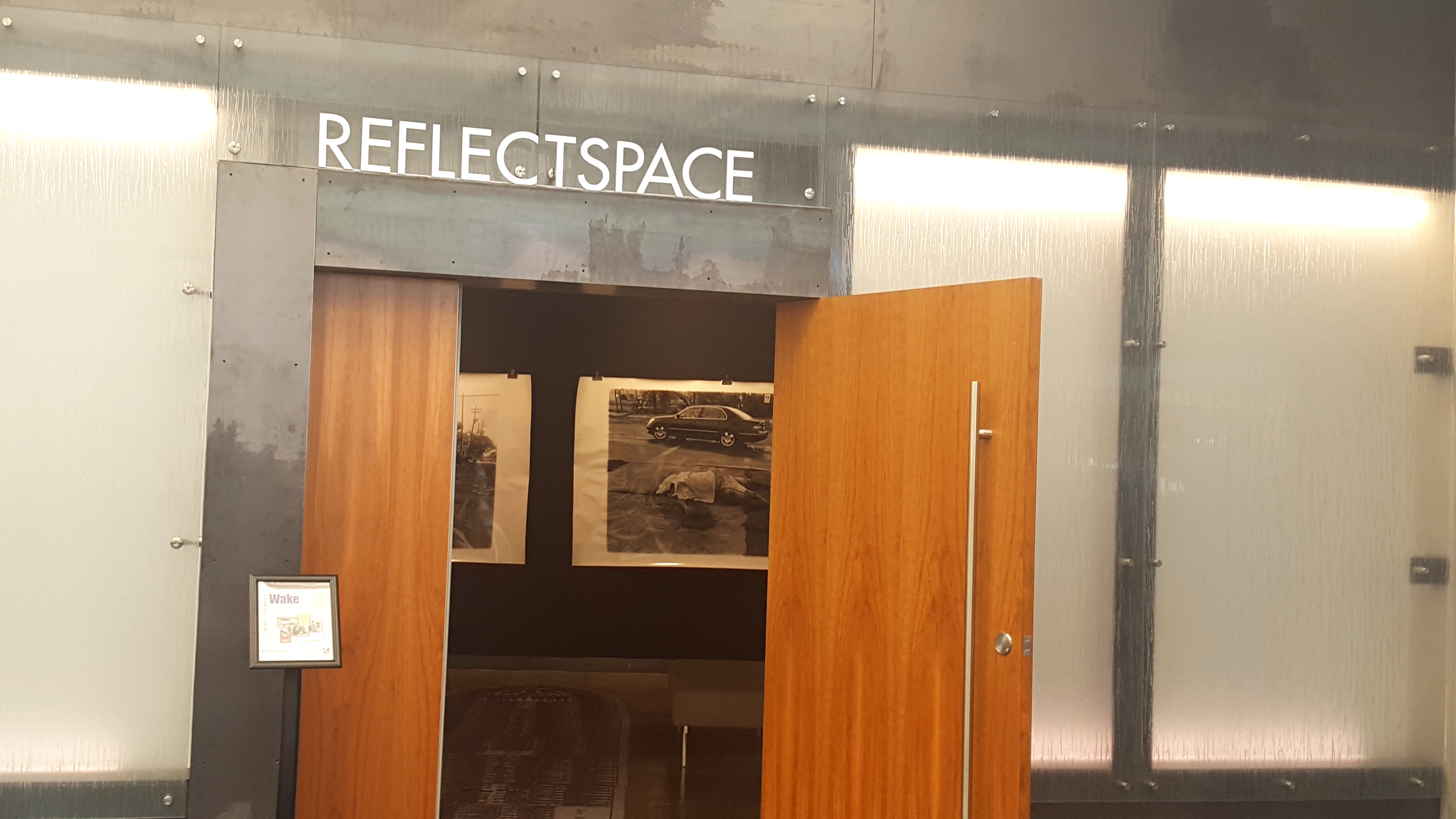 ReflectSpace is an inclusive exhibition space. First, it will explore the Armenian Genocide, presenting personal as well as reflective narratives from survivors and artwork from descendants. Also, in the coming months, it will present the fate of the Rwandan Tutsis and, later, the Holocaust, then subsequent genocides. With a focus on Glendale as well as an international perspective, ReflectSpace will also delve into contemporary issues like immigration, violence in society, Korean comfort women, interned Japanese, as well as the disappearance of Native Californians and the roots and routes of slavery in the US. And this is just the beginning.

ReflectSpace will be an intimate experiential space for reflection and exploration. At times it will be immersive, at other times disorienting and yet at other times overwhelming. But it will always engage.