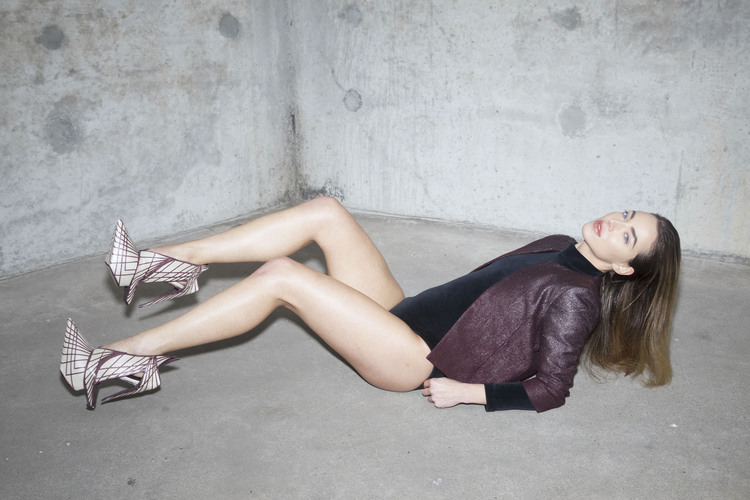 Deniz Terli is a Dutch footwear designer with Turkish roots based in Rotterdam, the Netherlands. Her one-of-a-kind footwear designs are gaining more and more international popularity. Terli’s designs are to be seen in the next and final ‘Hunger Games‘ film where Elisabeth Banks will wear them in her role as ‘Effie Trinket’.

The New York Times published a praising article about Deniz Terli and Dutch shoe art and design in general, stating that: “The world may associate the Netherlands with rustic wooden clogs, but shoe art and design are experiencing something of a boom here.” You can read the entire article here.

After finishing a BA Fashion Design course in 2007 at the Willem the Kooning Academy and a course in Industrial Footwear Design at Dutch Health Tech Academy in 2010, she graduated in 2012  from the MA Fashion Footwear design course at ArtEZ  Institute of the Arts in Arnhem.

In 2013 Deniz became a finalist of Footrocker, the Rebel Soul of the Micam, an international design competition by Rolling Stone Magazine Italia and her shoes were published and exhibited by Rolling Stone.

Shortly after that Deniz was one of the 21 young creative professionals chosen  to receive a yearlong Talent Development Grant from the Creative Industries Fund NL, enabling her to take her professionalism and designs to the next level.

In January 2014 Deniz was chosen as a finalist of Clarks Shoe Design Awards, showing her latest collection during Mercedes Benz Fashion Week 2014 in Amsterdam, leading up to assignments for the Hollywood blockbuster “ The Hunger Games” and a nomination for the Henri Winkelman award (award for young creative entrepreneurs).

“For the futuristic lines, the sense of volumes and a different femininity” Sara Maino says. Deniz has been awarded most visionary accessory designer 2014 from among more than 170 young accessory designers. As winning designer, Deniz Terli joined MUUSE and designed a MUUSE Editions capsule collection to be produced and sold by MUUSE in 2015. 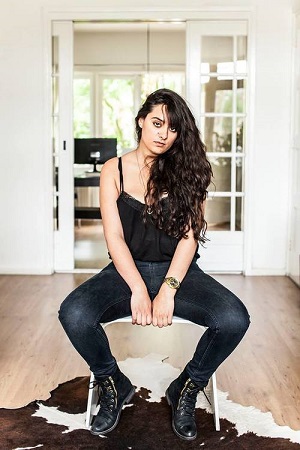