From December 6 through December 10, Design Miami will present 4 Dutch gallerists at the fair.

Rotterdam-based Galerie VIVID, founded by Saskia Copper and Aad Krol in 1999, was among the first to show contemporary design in the context of both design and art. The gallery’s solo exhibitions have presented important – mostly Dutch – contemporary designers, but also great designers from the twentieth century. In 2013 Galerie VIVID organised the first ever Gerrit Rietveld exhibition in a Dutch gallery. Among works by international designers,

Expertise: Twentieth-century and contemporary design with a focus on Dutch design 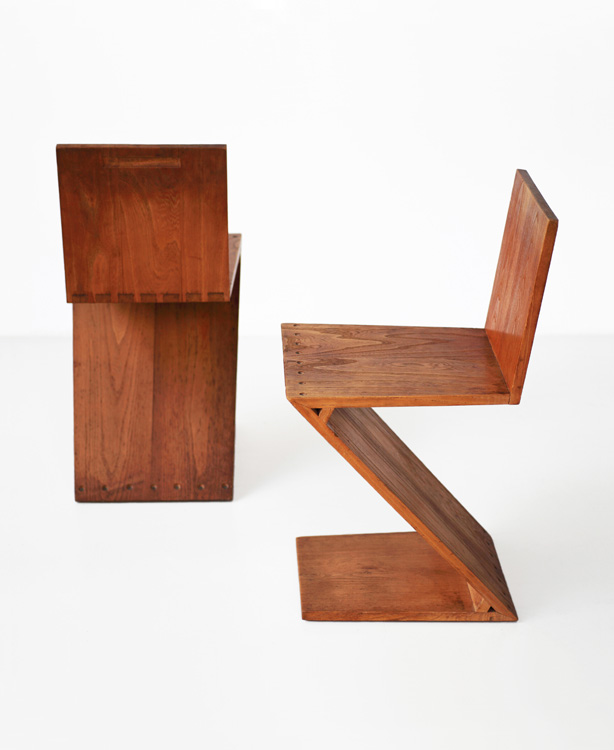 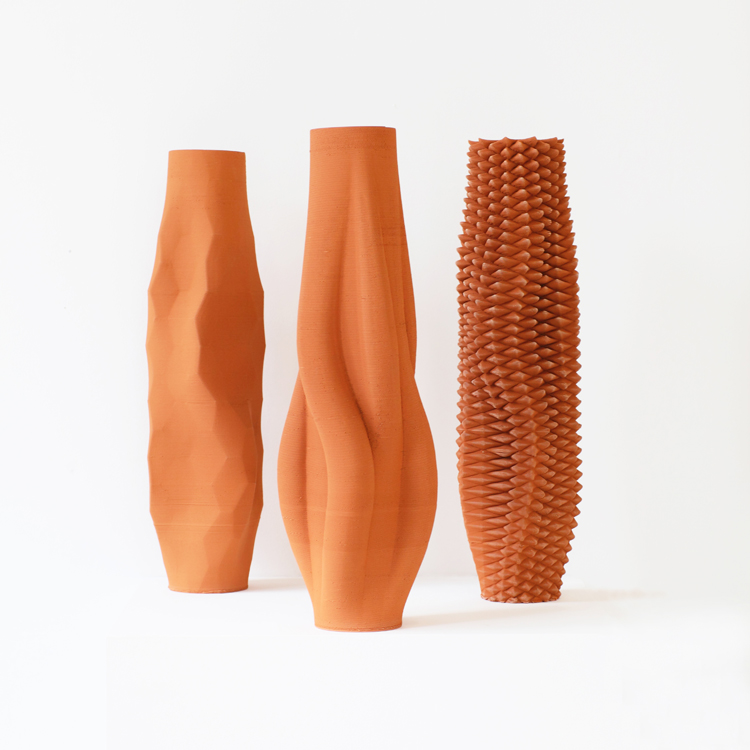 Carpenters Workshop Gallery produces and exhibits functional sculptures by international rising and established artists and designers going outside their traditional territories of expression. The gallery relies on the partnership of childhood friends, Julien Lombrail and Loic le Gaillard. Carpenters Workshop is actively involved in the research and production of the limited edition works exhibited. It transcends classical borders in terms of art and design, as its proposal stands just at the intersection of these two universes, reaching precisely a symbiosis of art and design. The gallery’s choices are guided by the research of an emotional, artistic and historical relevance – relevance that appears as evidence. 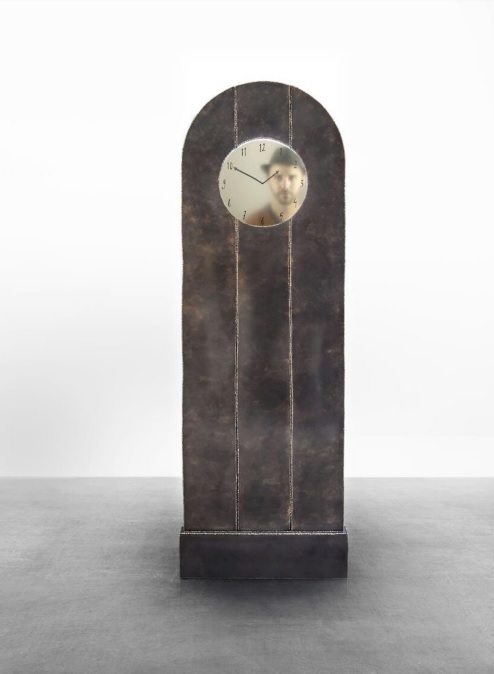 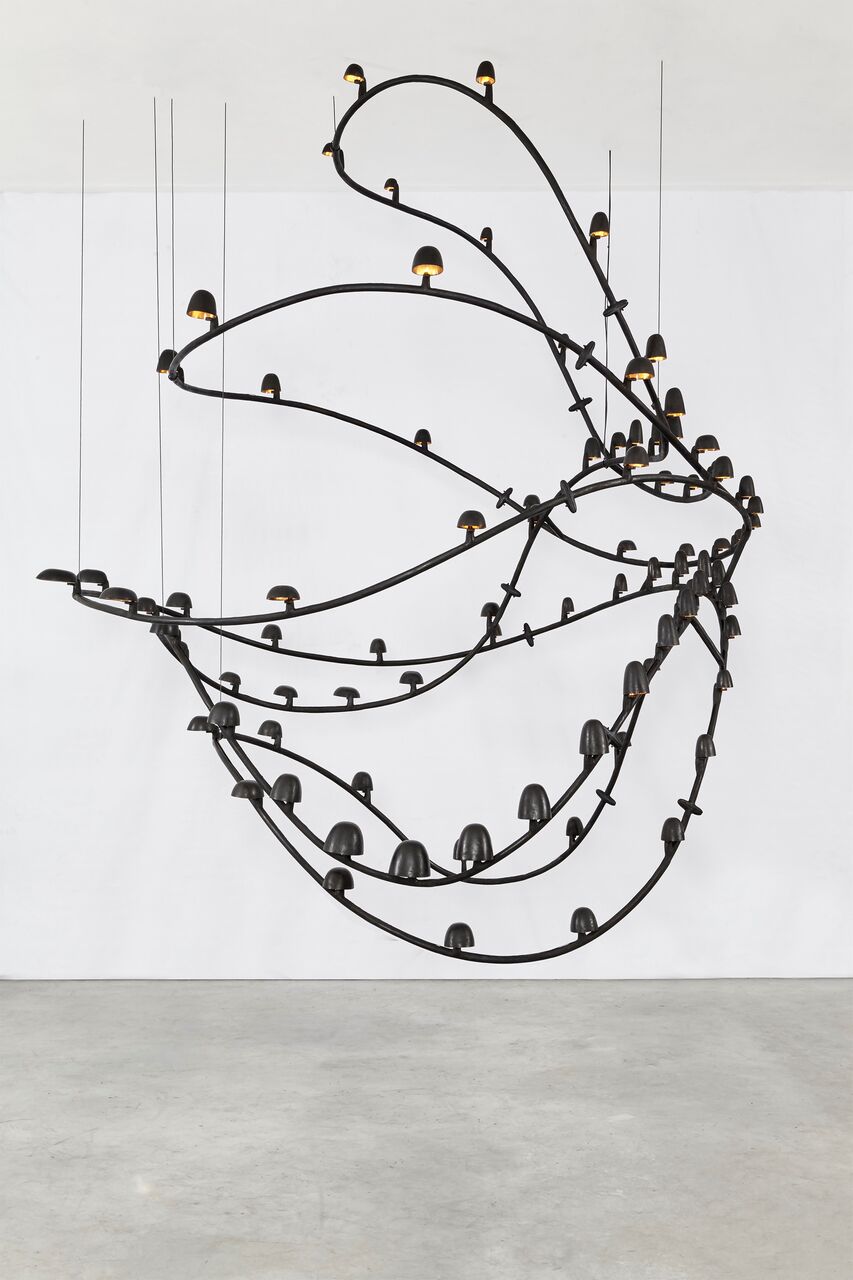 Founded in 2002 with an eye toward conceptual jewelry, Ornamentum is known as the source for intelligent, provocative, and historically important works from a roster of the most consequential international designers and artists, both established and emerging. Placing important works in numerous public and private jewelry, art, and design collections worldwide, Ornamentum consults with collectors, museum institutions, architects, designers, and art consultants who seek to build the strongest collections of contemporary jewelry and related art and art objects. Ornamentum hosts numerous exhibitions annually in which artists create conceptual installations in their gallery space in beautiful Hudson, New York. 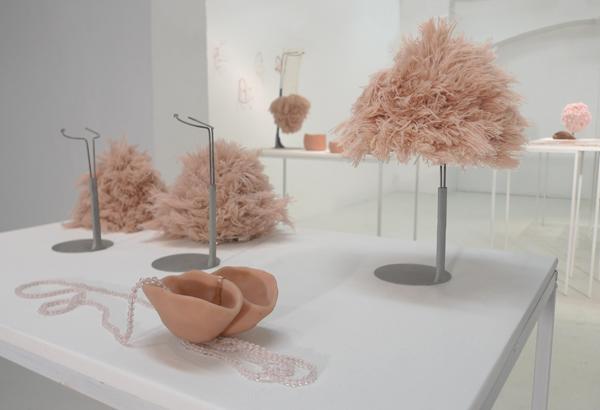 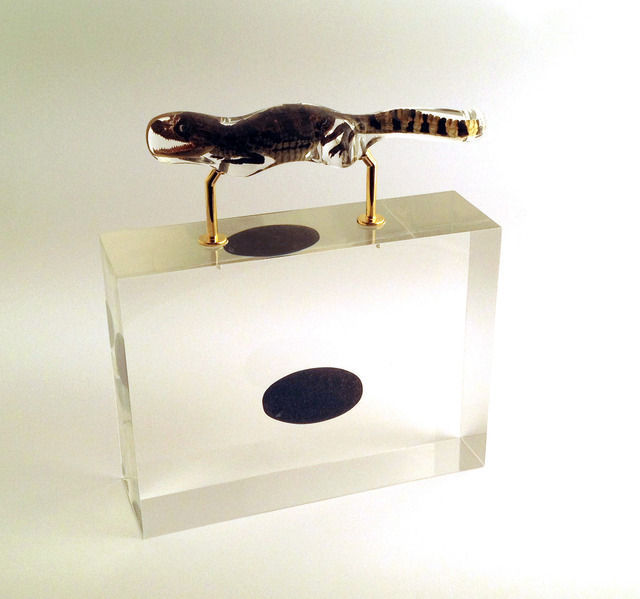