DJ Eelke Kleijn tours the US 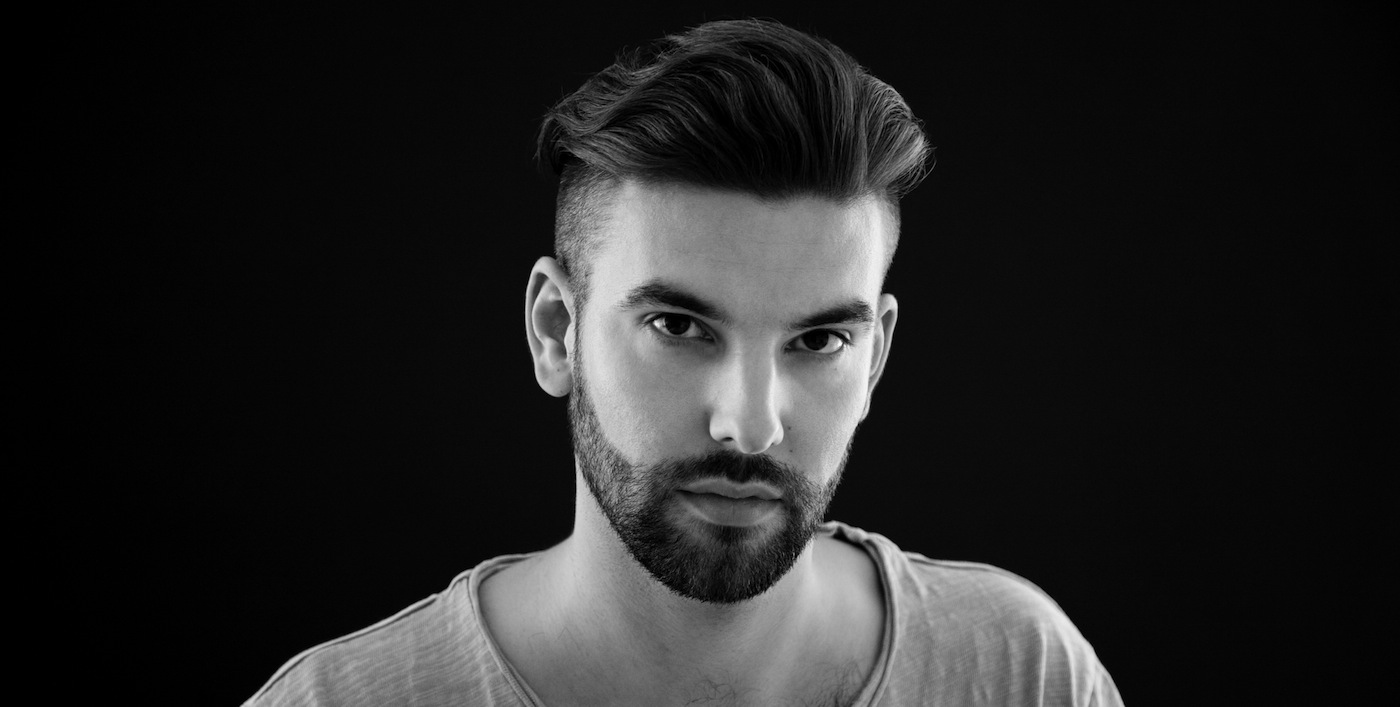 Dutch DJ and producer Eelke Kleijn tours the US in January and February.

From January 16 until February 6 Dutch DJ and producer Eelke Kleijn tours the US. Here is an overview of Kleijn’s tour schedule: 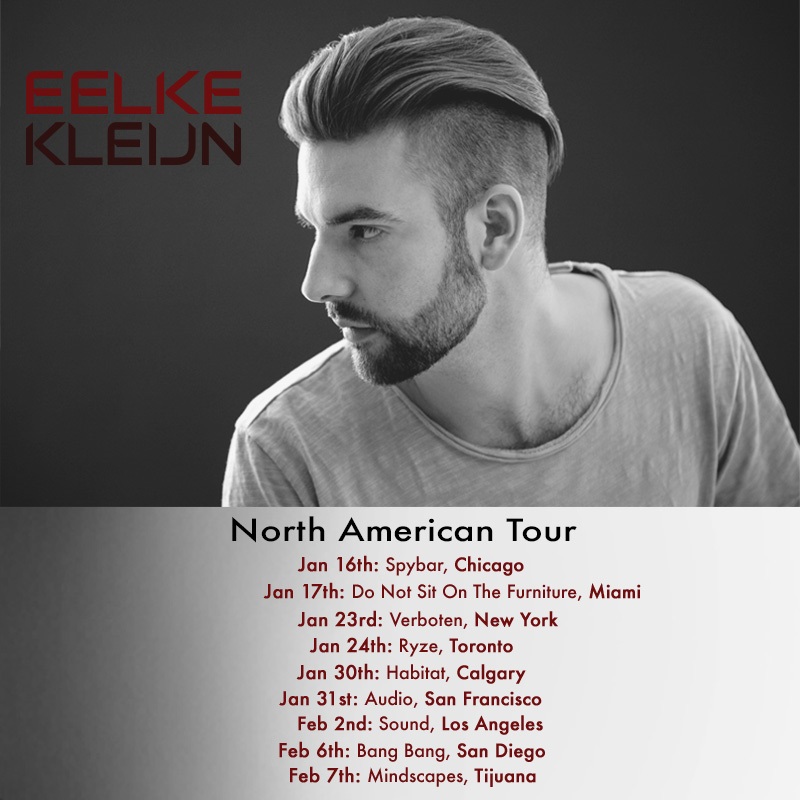 Eelke Kleijn is a rare talent. With work stretching across movie trailer scores, deep live shows and incredibly well formed production, he crosses a boundary from electronic producer and in to a true modern day composer. With peers and tastemakers standing up for this unmistakable imagination, the Rotterdam based music maker’s potential has no bounds.

With 2 artist albums delivered, an array of originals and first class remixes what he has achieved thus far would be any DJ’s reverie. Ultra to EMI, Global Underground to Eskimo Recordings and Spinnin’ to Suara have seen the young Dutchman’s vision in productions become world heard. With each record distinct but all out floor fillers, they have been pumped out in his epic sets from Argentina to Netherlands and Australia to the UK.

A BBC Radio 1 ‘Next Hype’ act for ‘Stand Up’, remixing John Legend and Hollywood ‘soundtracker’ for Parker, Wrath Of The Titans, This Means War and not least Ron Howard’s Rush trailers, his career is in a constant accelerating push to the top. Tipped by Fatboy Slim, Pete Tong, Loco Dice, Rudimental and more we all lie in wait for his next move, and with no project too big and nothing to faze him, we have all only seen the half of Eelke Kleijn’s Midas touch.