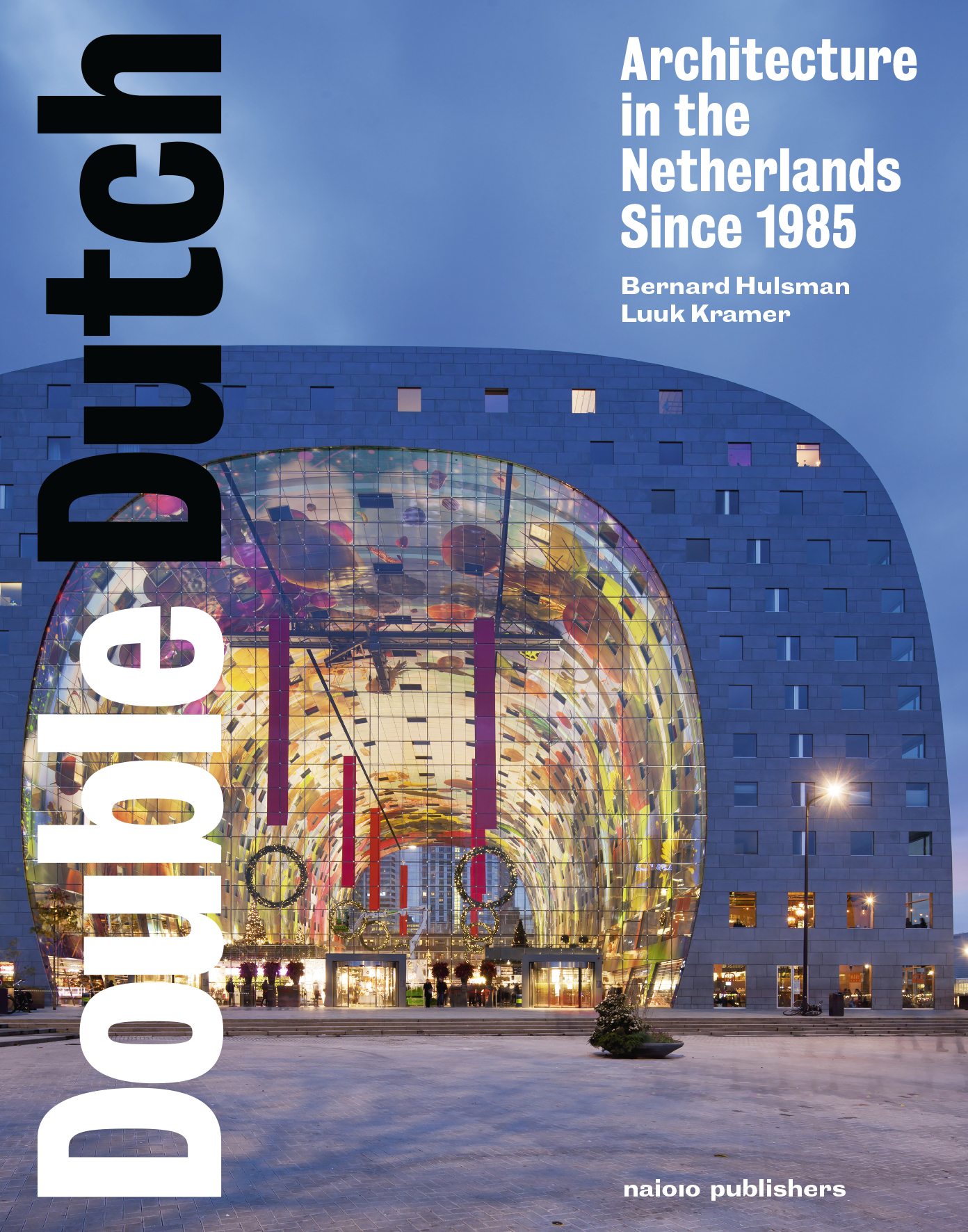 'Double Dutch, Architecture in the Netherlands Since 1985' now available in English

‘Double Dutch‘ covers everything you want to know about the recent architectural history of the Netherlands and is now available in English. The book is richly illustrated with pictures by Luuk Kramer and is accessibly written by Bernard Hulsman.

In ‘Double Dutch. Dutch Architecture since 1985’, the architecture critic and journalist Bernard Hulsman describes how Dutch architecture experienced an unprecedented boom in the past quarter century.

Dutch architects surprise the world with unconventional designs, such as the Kunsthal by Rem Koolhaas and the spectacular Dutch pavilion by MVRDV at the World Exhibition in Hanover in 2000. But Hulsman also shows how postmodernism’s breakthrough in the world’s most modern architectural country occurred almost unnoticed. He also describes the failed deregulated housing revolution of Wilde Wonen, the reappearance of ornament and the increasing concern for craft and sustainability.

Bernard Hulsman (1958) studied political science, and since 1990 has been an editor at the Dutch newspaper NRC Handelsblad. Work by architectural photographer Luuk Kramer (1958 is included in many museum collections, including those of the Rijksmuseum and the Stedelijk Museum Amsterdam.