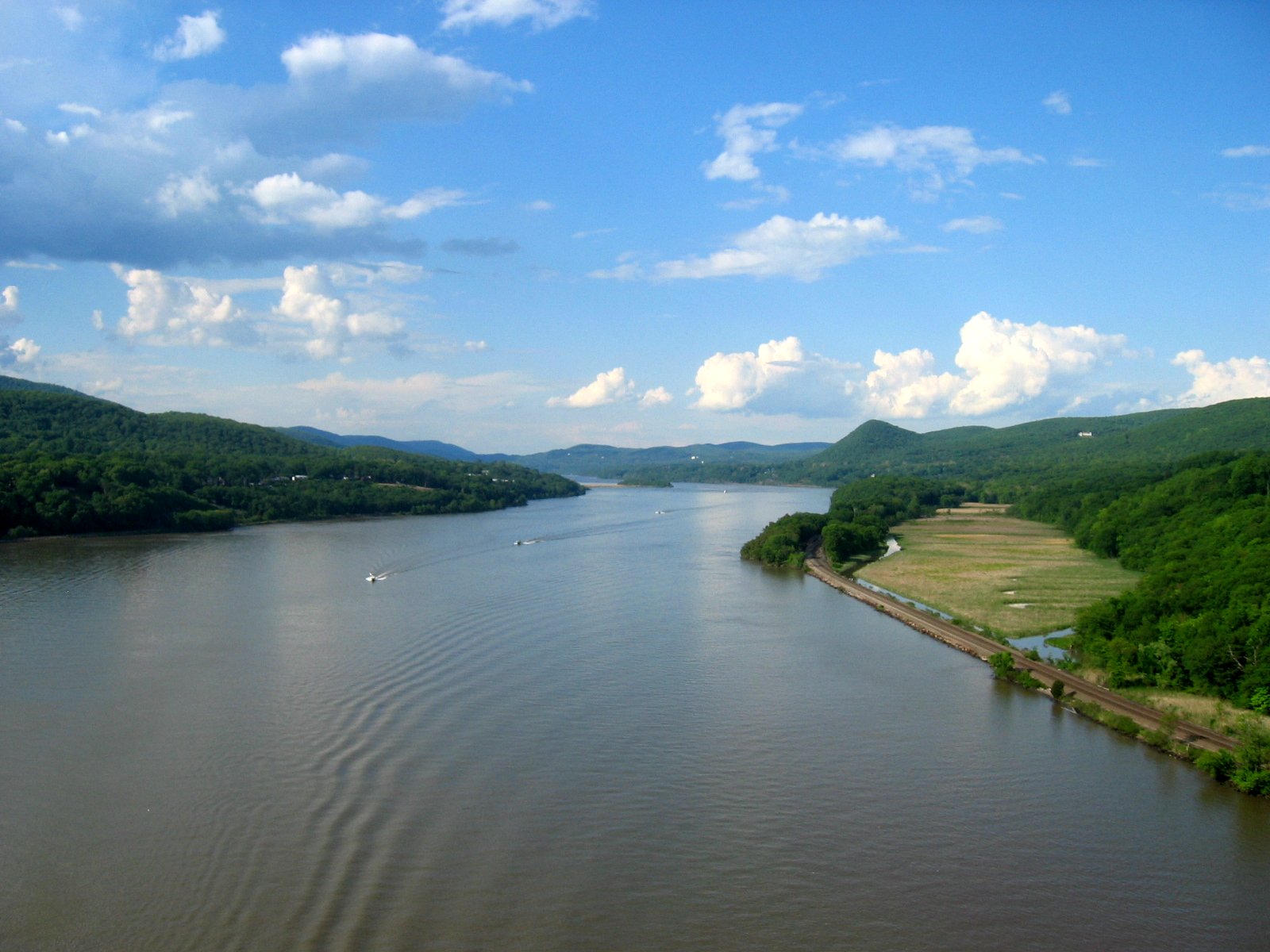 His most recent book is The Colony of New Netherland: A Dutch Settlement in Seventeenth-Century America. The lecture will explore the essential role that the Hudson River played in Dutch colonial culture, how the colonists perceived it, and how it was used as a resource.