On July 21st, "Dunkirk" will open in theaters

On July 21st, “Dunkirk”, by director Christopher Nolan, will open in theaters. Dutch-Swedish Hoyte van Hoytema is the cinematographer for this production and Jochum ten Haaf has a supporting role in the movie. 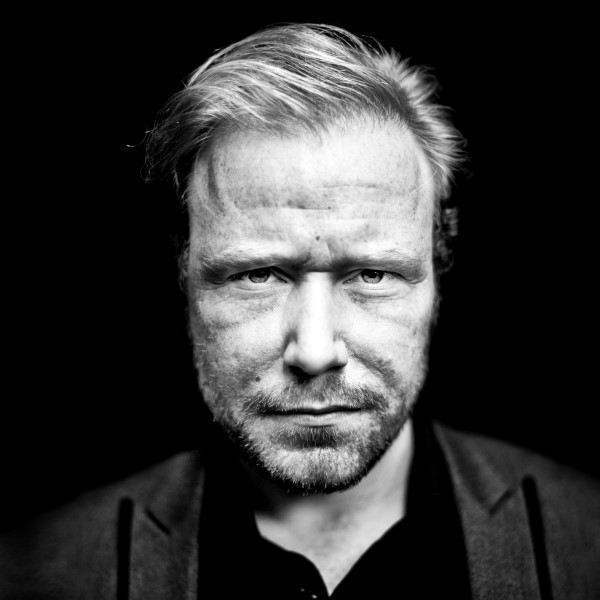 During nine days in late May and early June of 1940, more than 330,000 British, French, Belgian, and Canadian soldiers were evacuated from a beach in the French coastal town of Dunkirk, where they had been trapped by the advancing German army. It was both one of the biggest military blunders and most incredible rescue operations of World War II, an event that could have easily changed the course of the war — and history itself — had not those soldiers been lifted off that beach through the combined efforts of the British Royal Navy, the Royal Air Force, and a ragtag flotilla of privately owned fishing boats, pleasure boats, merchant marine ships and even lifeboats that managed to move a massive amount of men off the sand in a relatively short amount of time.

That operation is the subject of the 10th feature film from The Dark Knight, Inception, and Interstellar writer-director, Christopher Nolan, one of the few major filmmakers working today for whom the often-overused term “visionary” is wholly appropriate. With Dunkirk, Nolan has set out to not only immerse the viewer completely and viscerally in the midst of the war and the events at Dunkirk, but also to challenge his own previous ways of making films by altering, experimenting with or reigning in the impulses that he’s been both acclaimed and criticized for in the past. 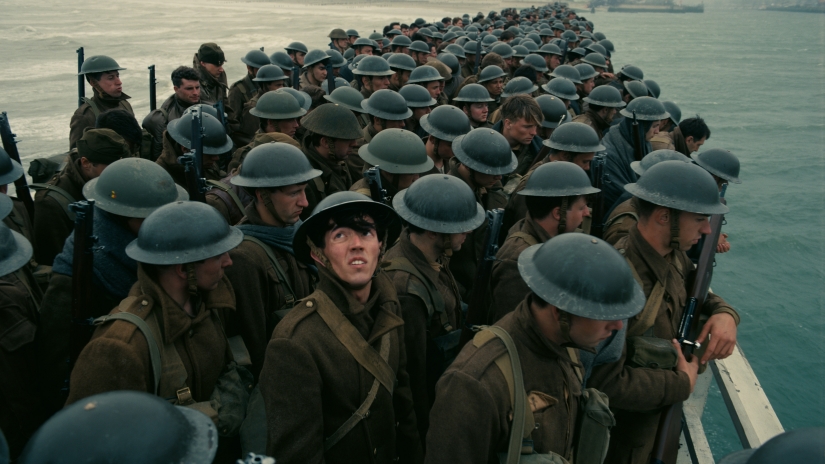