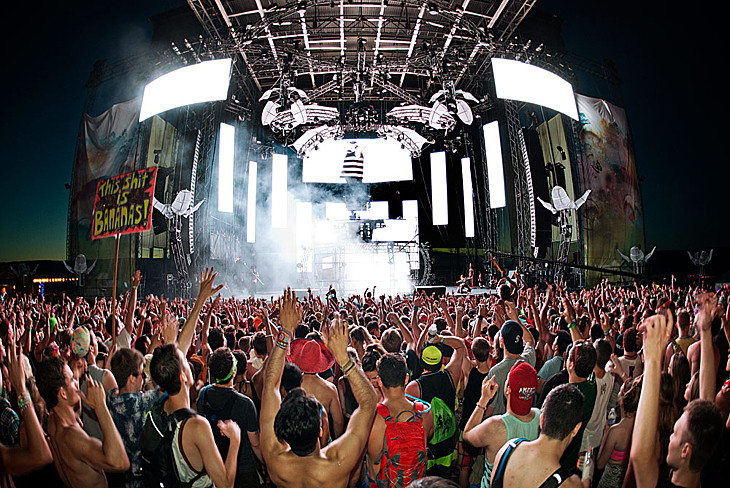 Do you want to know when your favorite DJ will be playing some tracks, or are you curious about a new Dutch artist in town? In our #DutchDanceAgenda we highlight different Dutch DJs that are currently spinning decks in the US, because… let’s face it: there is no party like a Dutch party!

DJ’s and their tour dates are listed in alphabetical order below. Follow our Twitter and Facebook page for the latest updates! Also, be sure to check out our Soundcloud to hear all the latest, Dutch-produced tracks and live-sets. 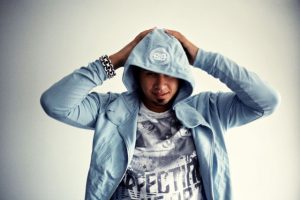 Nick van de Wall, better known as Afrojack, started his career at the age of 14. He performed at local pubs and clubs and earned additional income designing websites for fellow musicians. In 2007, he released his first recording under the Afrojack name: “In Your Face”. He received international success with the song “Take Over Control” featuring Eva Simons, which charted in 10 different countries. He took part in Episode 2 of Behind The Speedo, a comedy series by Redfoo (known from the musical duo LMFAO). 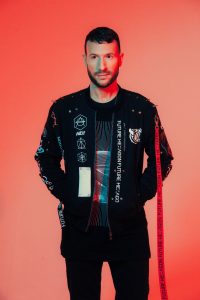 While only in his early twenties, Dutchman Sam Feldt has become quite the deep house sensation of his day. With amazing remix work as well as solid hits like the early 2015 release ‘Show Me Love’, which proved to be his definite claim to fame, he’s one of the DJs to watch when it comes to a new sound flooding the scene. Sam Feldt is definitely not a stranger to the house music scene. After working behind the scenes as a producer for a long time, he decided to show the world what he’s capable of by uploading his first tunes by the end of summer 2013. Within a year Sam signed with Spinnin’ Records and released his first track on the label. It doesn’t take long for the young producer to get noticed by international dance media as part of a new exciting wave of melodic deep house. With almost two million plays on SoundCloud, as well as a #1 Hypem spot for his remix of the Sander van Doorn & Firebeatz release ‘Guitar Track’, Sam established himself in the scene.

Sander van Dijck, commonly known by his stage name San Holo, is not just a DJ. As DJ, singer, guitar player and lyricist, San taught himself music at an early age. He gained international recognition for his remix of Dr Dre’s “The Next Episode”, which currently has over 200 million views on YouTube. He has toured the world and has gained a credible reputation in the EDM world. Now, San Holo is taking inspiration from bands like Explosions In The Sky and Sigur Ros, working with very ethereal soundscapes and beautiful melancholic music as he creates a new sound.  He is motivated by the fact that he’s never found a way to get that kind of vibe into the EDM music he was producing before, until half a year ago when he realized that he could use guitars instead of synth and still make it into a drop and a buildup. 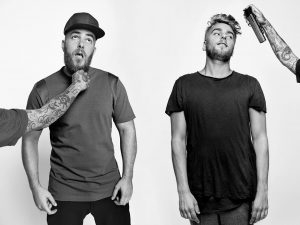 Wouter and Sjoerd Janssen, aka Showtek, are two brothers from Eindhoven who have been making music for over a decade. In 2012 their hit “Cannonball” came out, earning them international recognition. Over the past few years, Showtek has become more than an act; it’s a movement, a tribe formed by the producer duo and its fans that is united in its love for music, artistic freedom, and adventure. 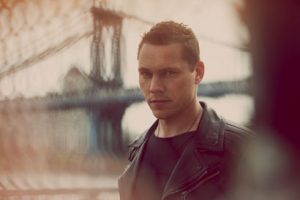 Highly regarded by both DJ Magazine and fans of electronic dance music, Tiësto launched his career as one of the world’s foremost trance DJs, due in part to his legendary six-hour live sets, and went on to embrace a more pop-oriented EDM sound. The fifth Tiësto studio album, “A Town Called Paradise”, appeared in 2014 on Casablanca. It featured the most pop-oriented productions of his career and a slew of guest vocalists including Ladyhawke and Icona Pop. Tiësto appeared in DJ Mag Top 100 2016 as number 5.