Dutch Delegation in the Hudson Valley and Albany 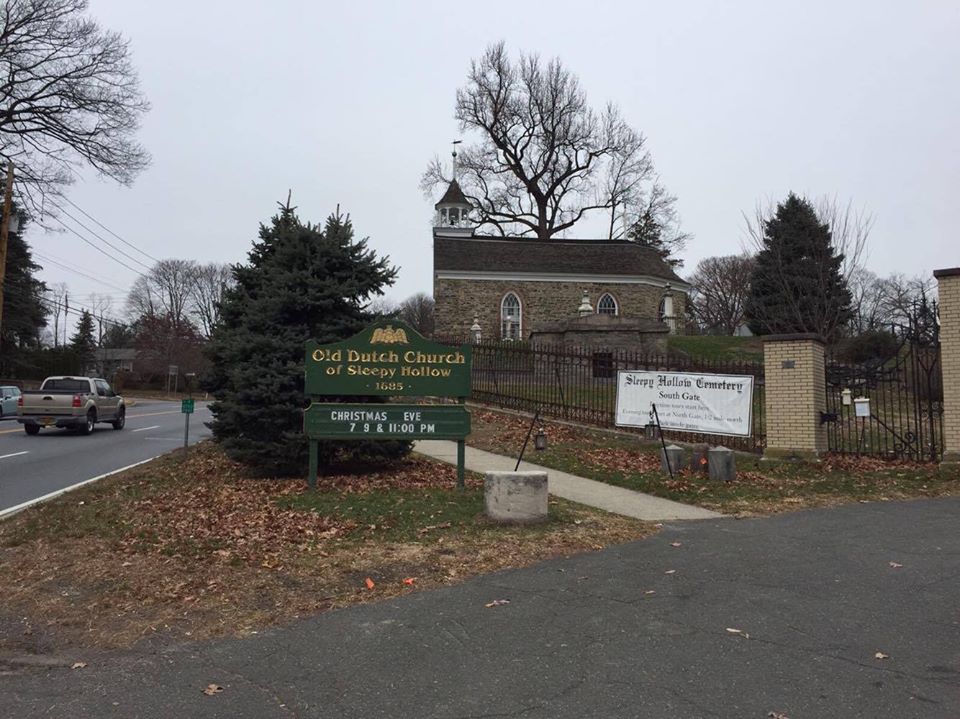 In December, a Dutch delegation led by Ambassador Henne Schuwer visited Dutch Heritage sites in the Hudson Valley and Albany

In December, a Dutch delegation led by Ambassador Henne Schuwer visited Dutch Heritage sites in the Hudson Valley and Albany to talk with partners about the Shared Cultural Heritage between both countries and to identify new relationships, goals and projects. On their way to Albany (or ‘Beverwyck’ as the Dutch used to call the New Netherland settlement in the 17th century), Dutch Ambassador Henne Schuwer, with New York Consul General Dolph Hogewoning and Cultural Attaché Jan Kennis, stopped at several sites that are related to the New Netherland Period in the Hudson Valley. They went to the Phillipsburg Manor, the Old Dutch Church in Sleepy Hollow and the Franklin D. Roosevelt Presidential Library and Museum. In Albany, the delegation was guided around through Fort Crailo, the Schuyler Mansion State Historic Site, and the Historic Albany Foundation’s 48 Hudson Avenue, before their meeting with Albany’s mayor Kathy Sheehan. The Mayor expressed her interest in the Shared Cultural Heritage between the Netherlands and the United States. During other visits to old and new partners of Dutch Culture USA, such as the Albany Institute of History & Art, the New York State Museum, the New York State Library, the New York State Archives, the New Netherland Research Center, and SUNY – The State University of New York, the delegation looked at important 17th-century New Netherland documents, beaver hats, art and archeological findings from the Dutch Period and talked about new projects and collaborations for the coming years that raise awareness about the Shared Cultural Heritage between the United States and the Netherlands. 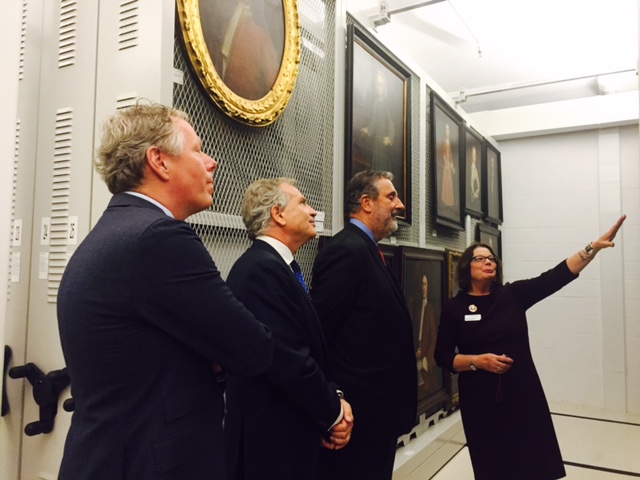 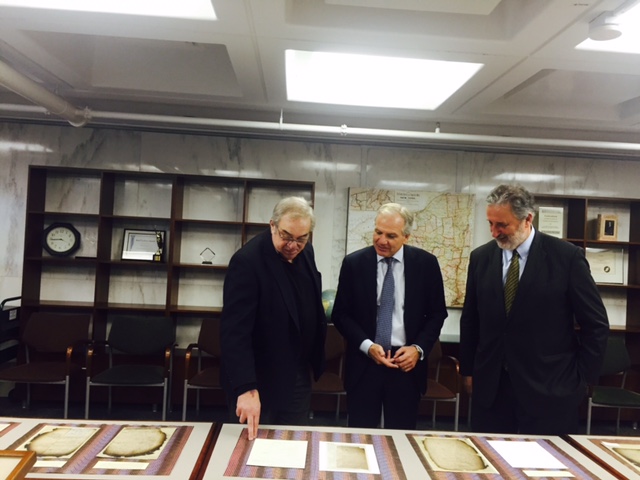 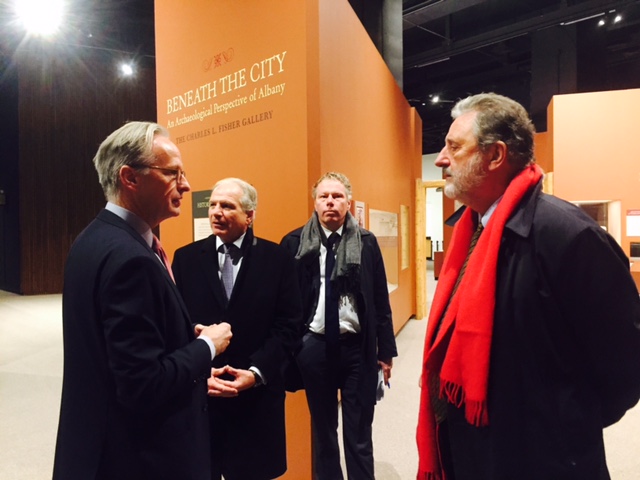 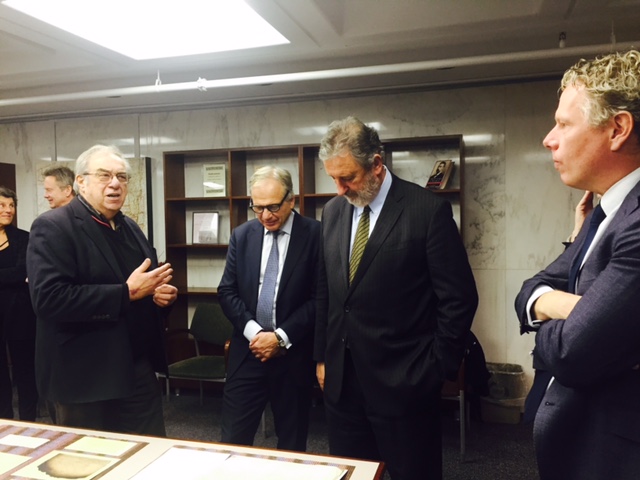 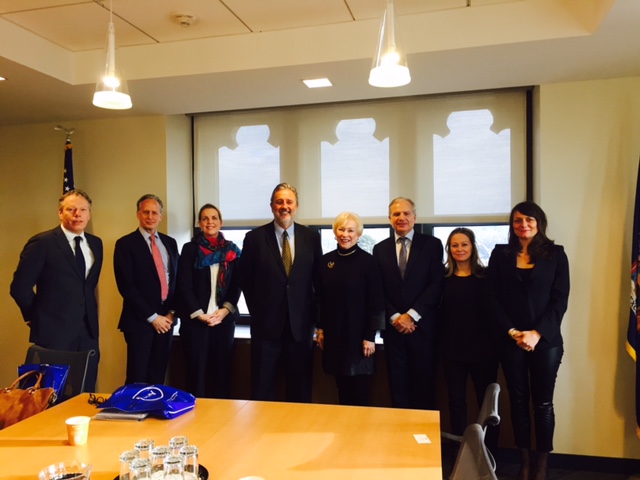 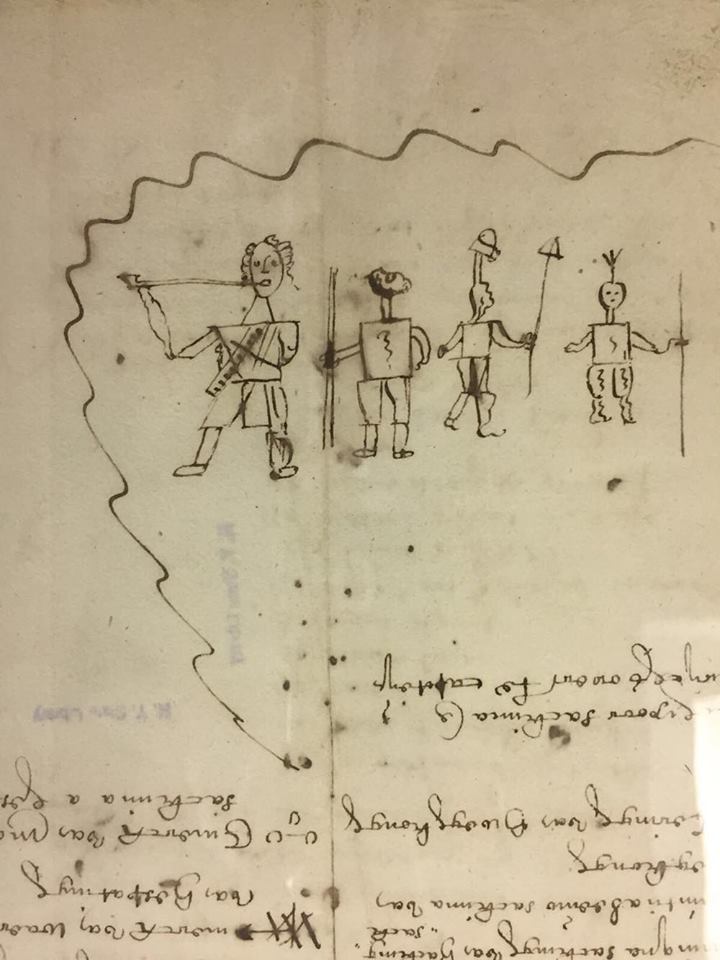 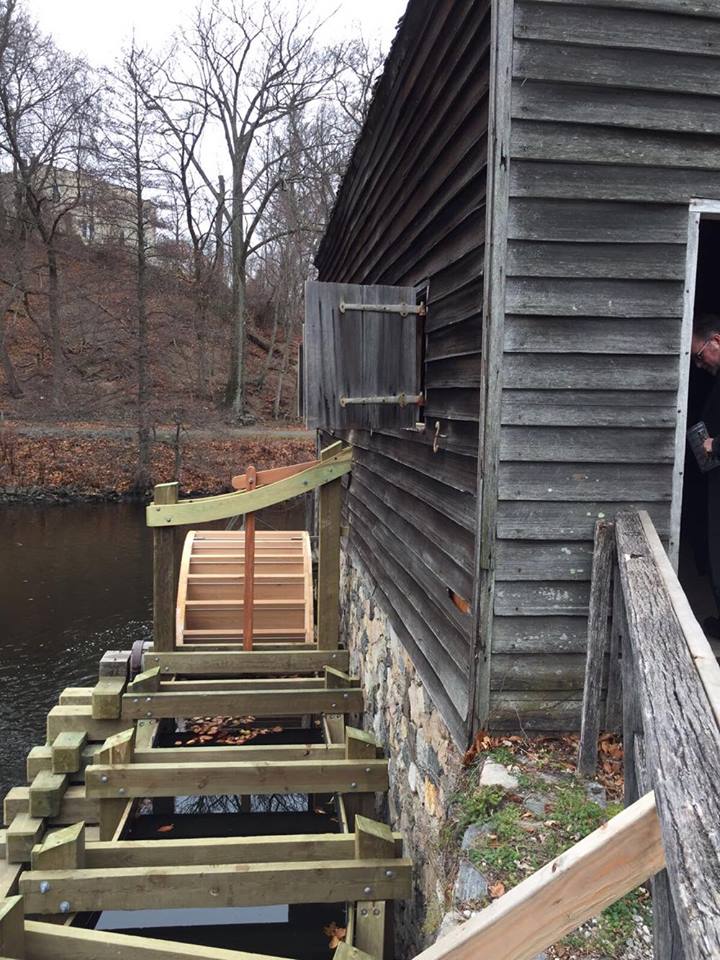 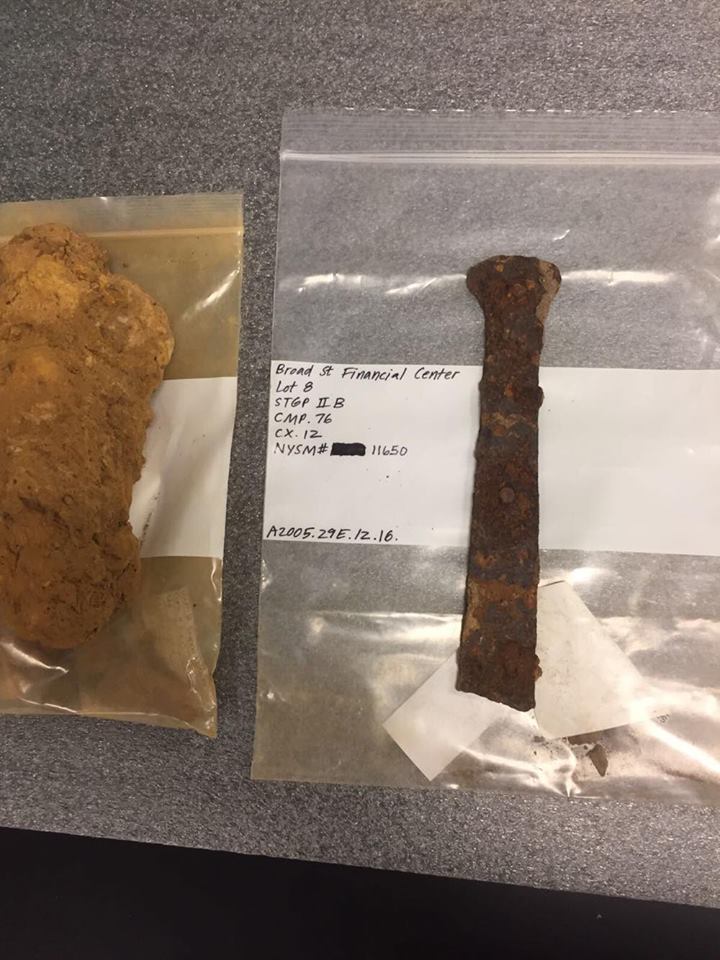 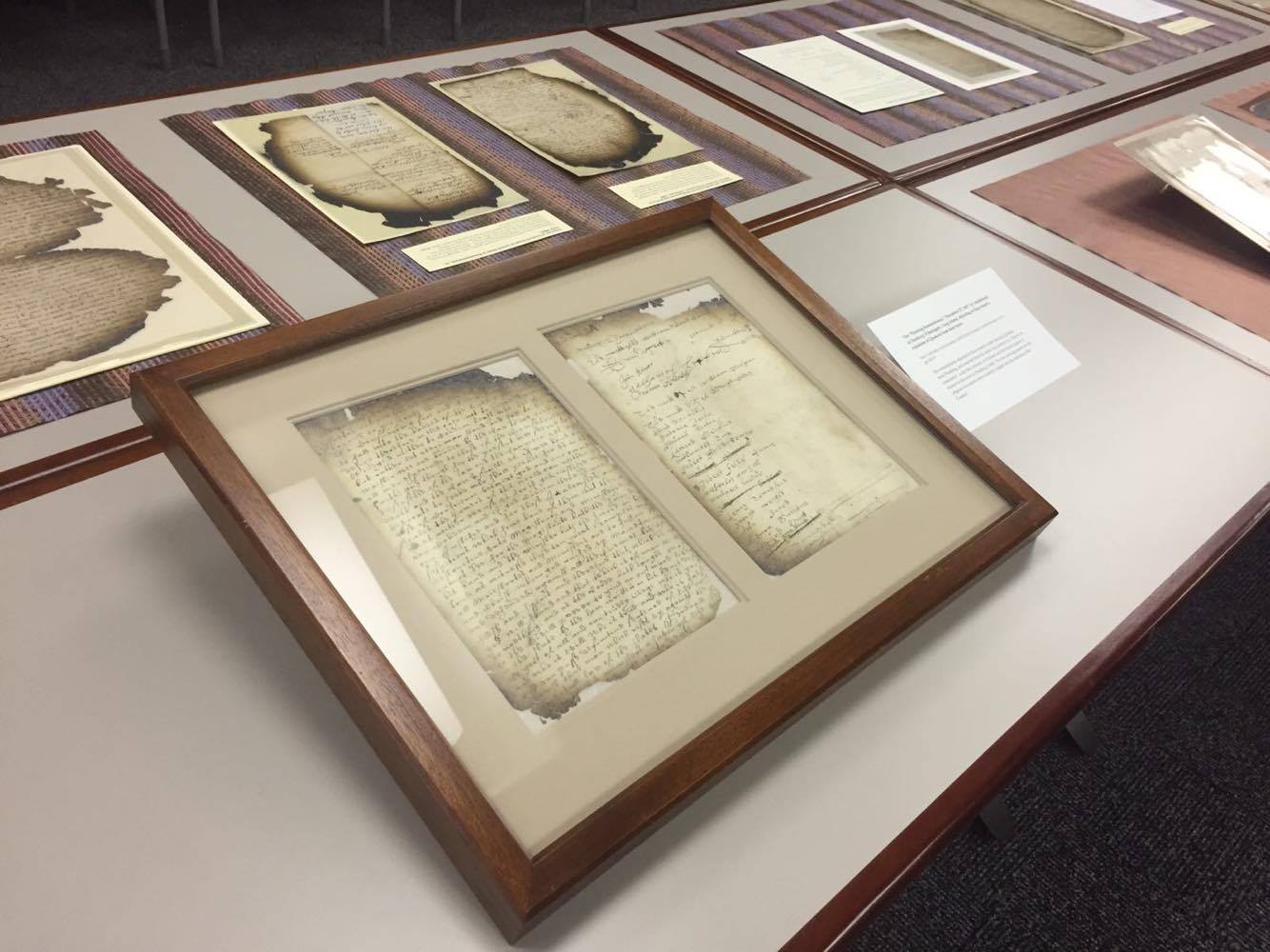 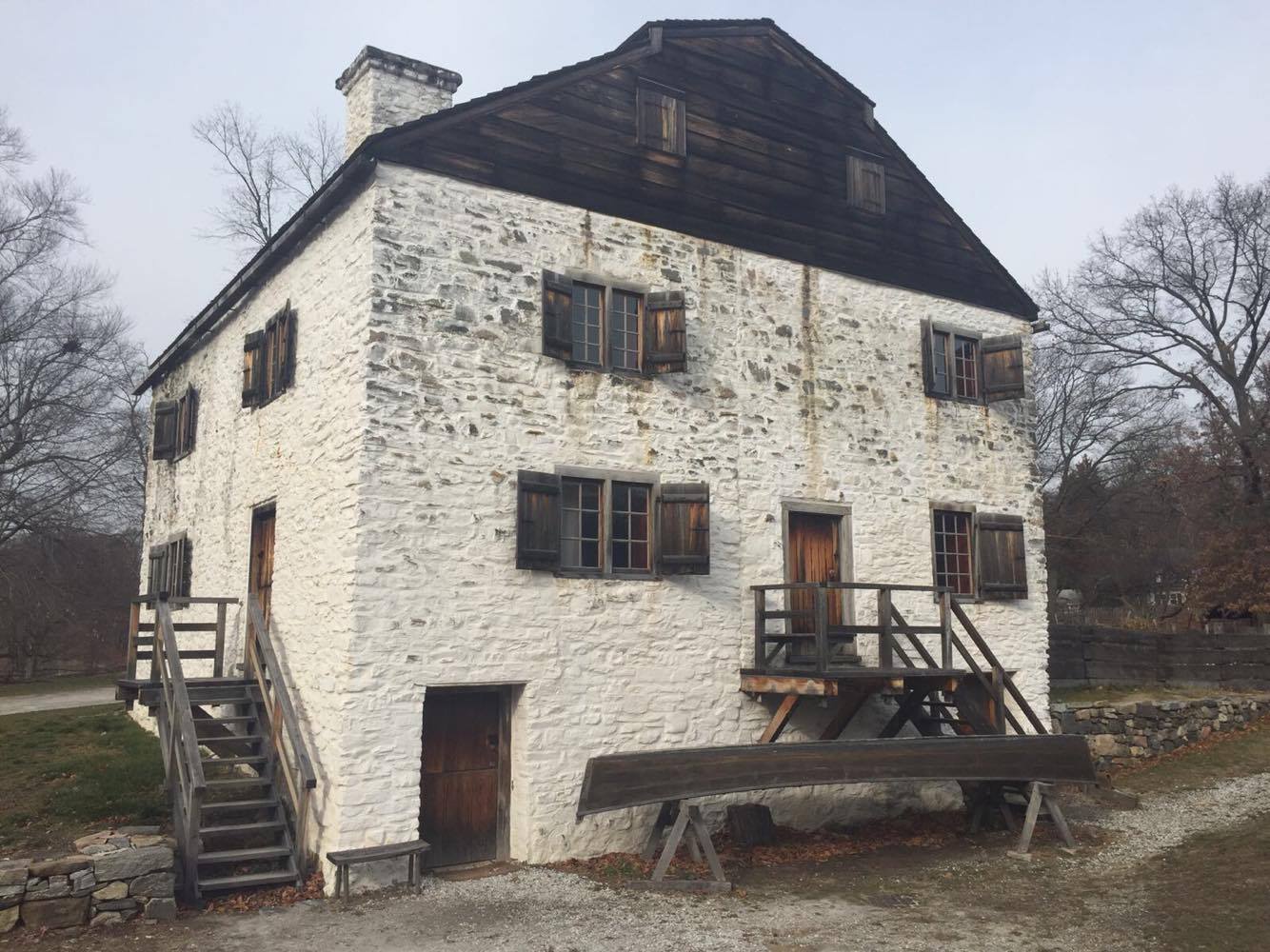 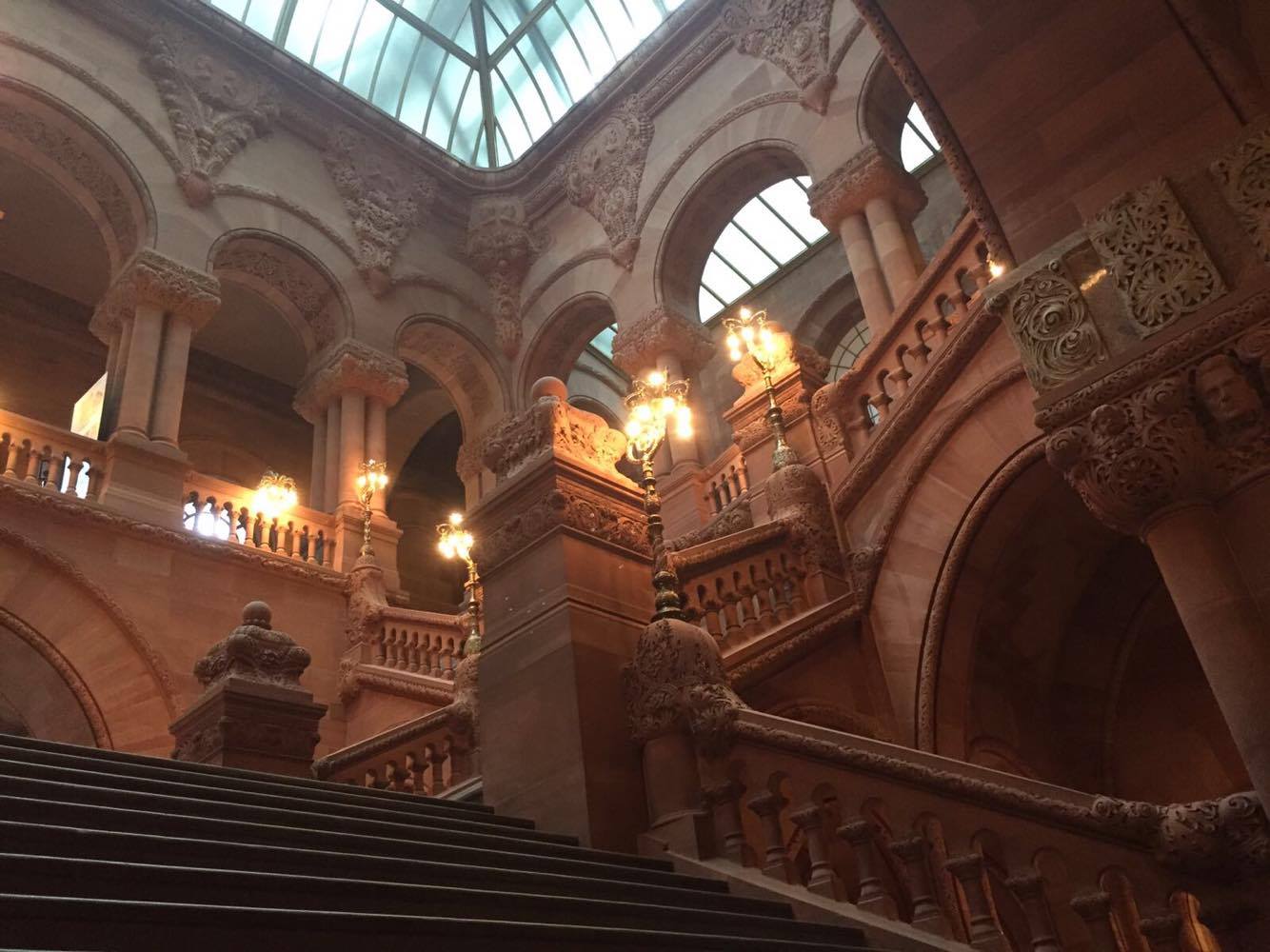 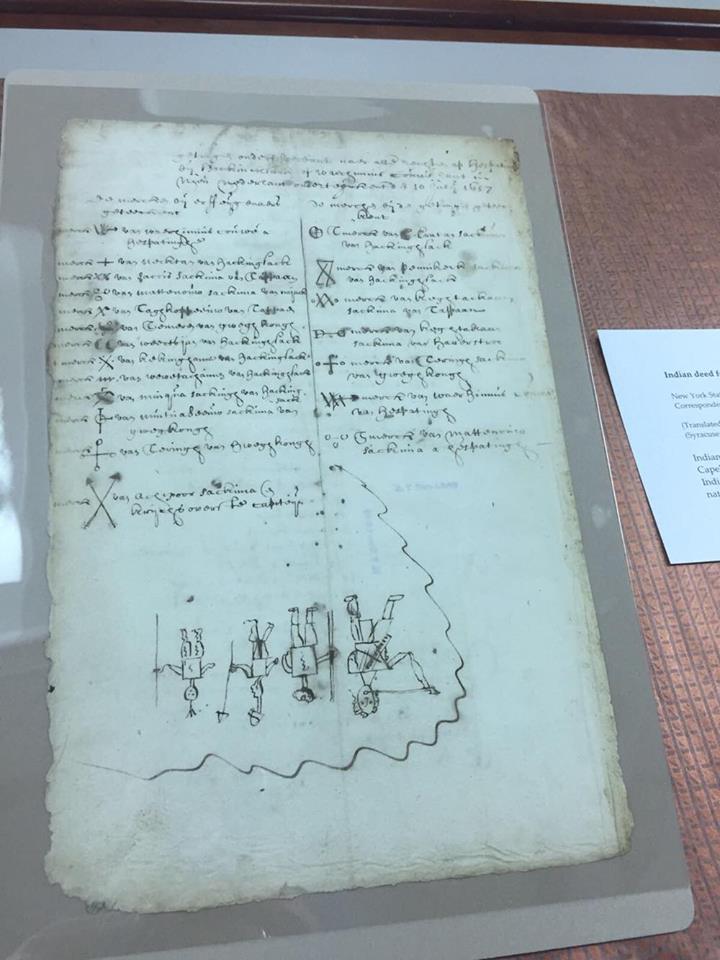 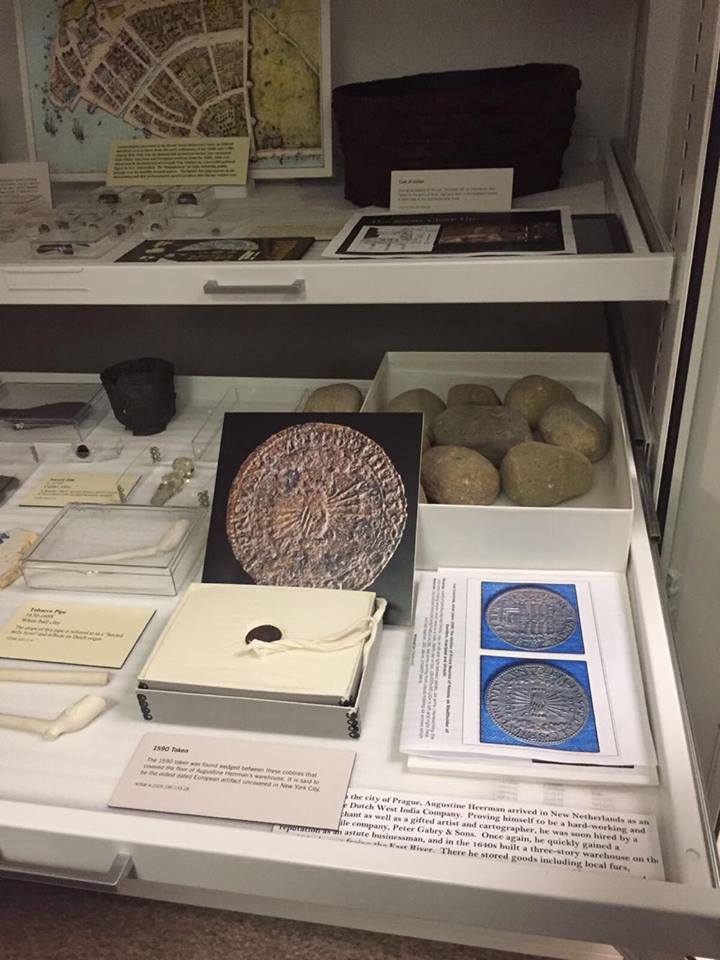