Until August 24th, various Dutch designs will be on display in CWG's Summer Show

June 28th to August 24th, various Dutch designs will be on display in the Carpenters Workshop Gallery Summer Show, check them out below!

Atelier Van Lieshout is the studio founded by enfant terrible and sculptor Joep van Lieshout. After graduating at De Ateliers, Amsterdam, Van Lieshout quickly rose to fame with projects that traveled between the world of easy-clean design and the non-functional area of art: sculpture and installations, buildings and furniture, utopias and dystopias. 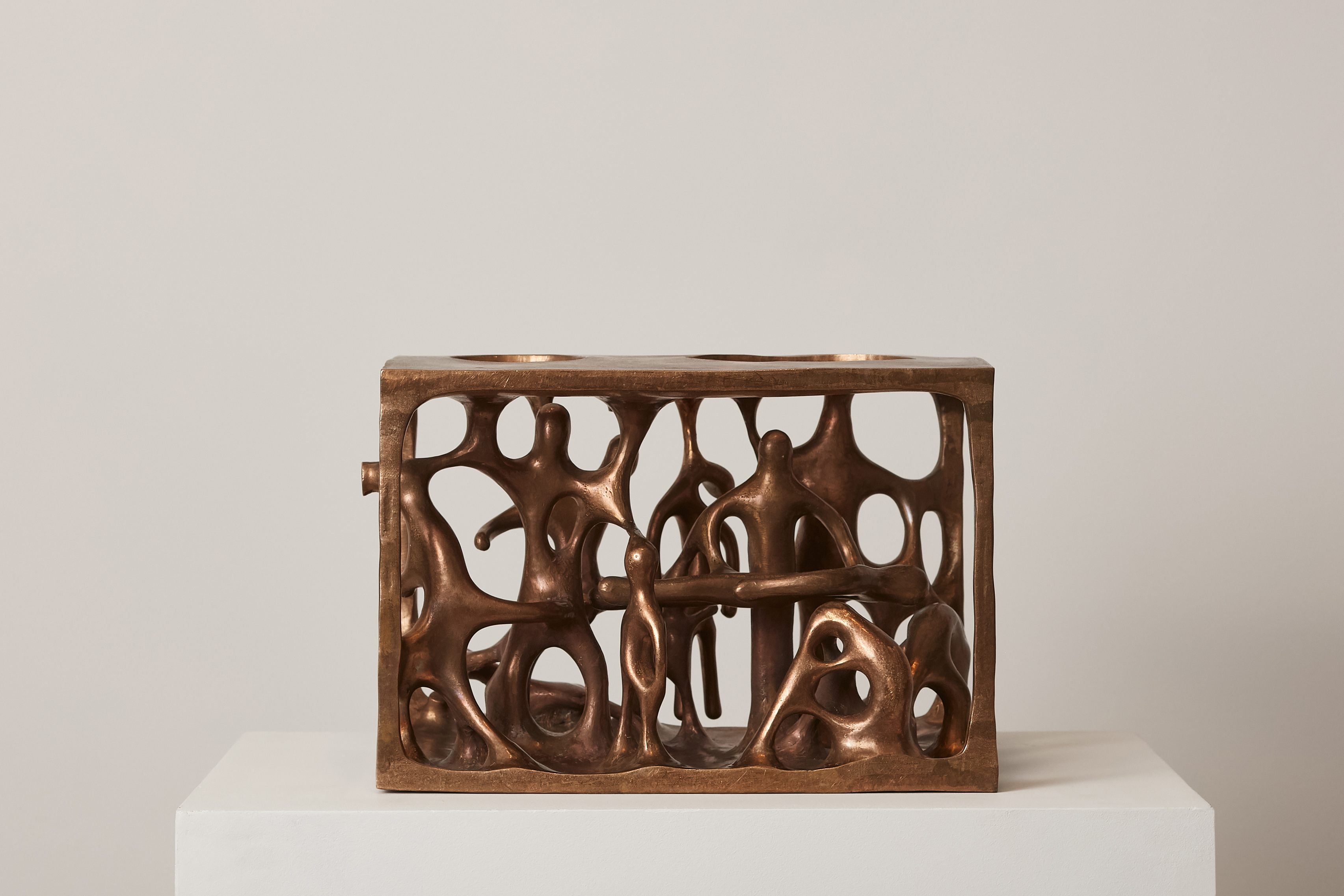 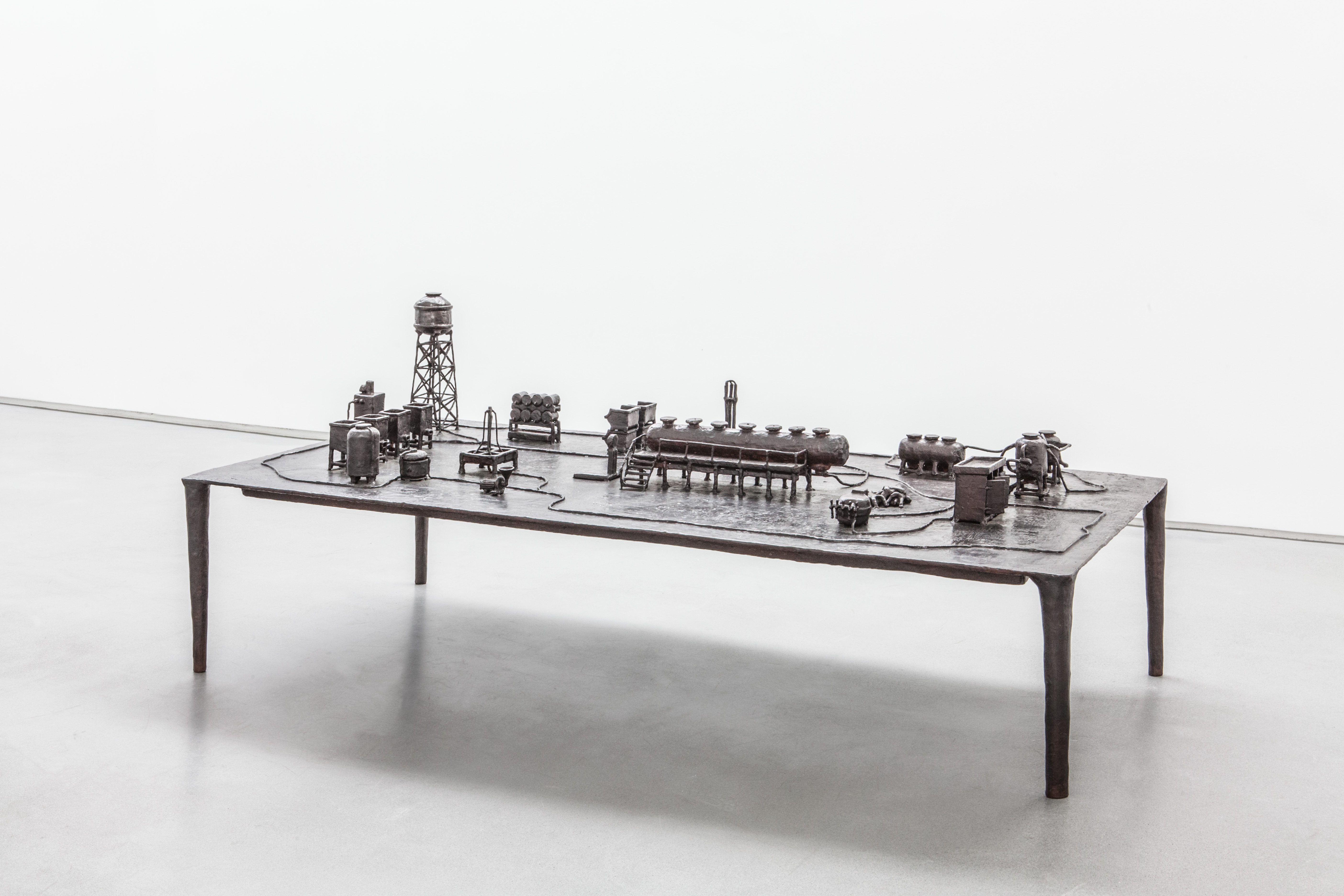 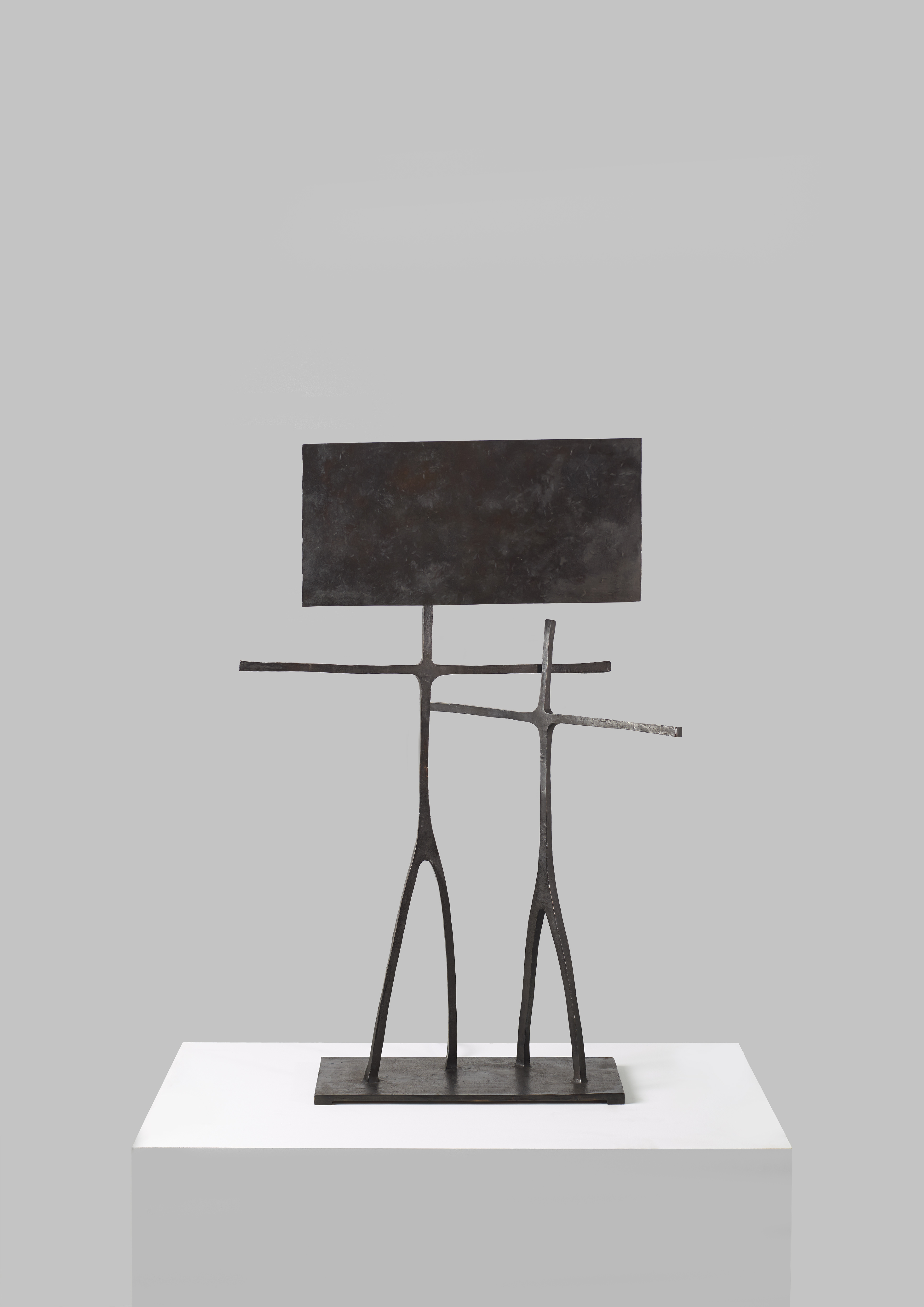 Sebastian Brajkovic investigates the notions of perspective and distortion of form through his sculptural furniture pieces. This interest in the rotation and skewing of an object originated from his childhood, when reel-to-reel tape decks and car wheels were such a source of overwhelming intrigue to the young Brajkovic that his parents wondered if he might be autistic (he was not). 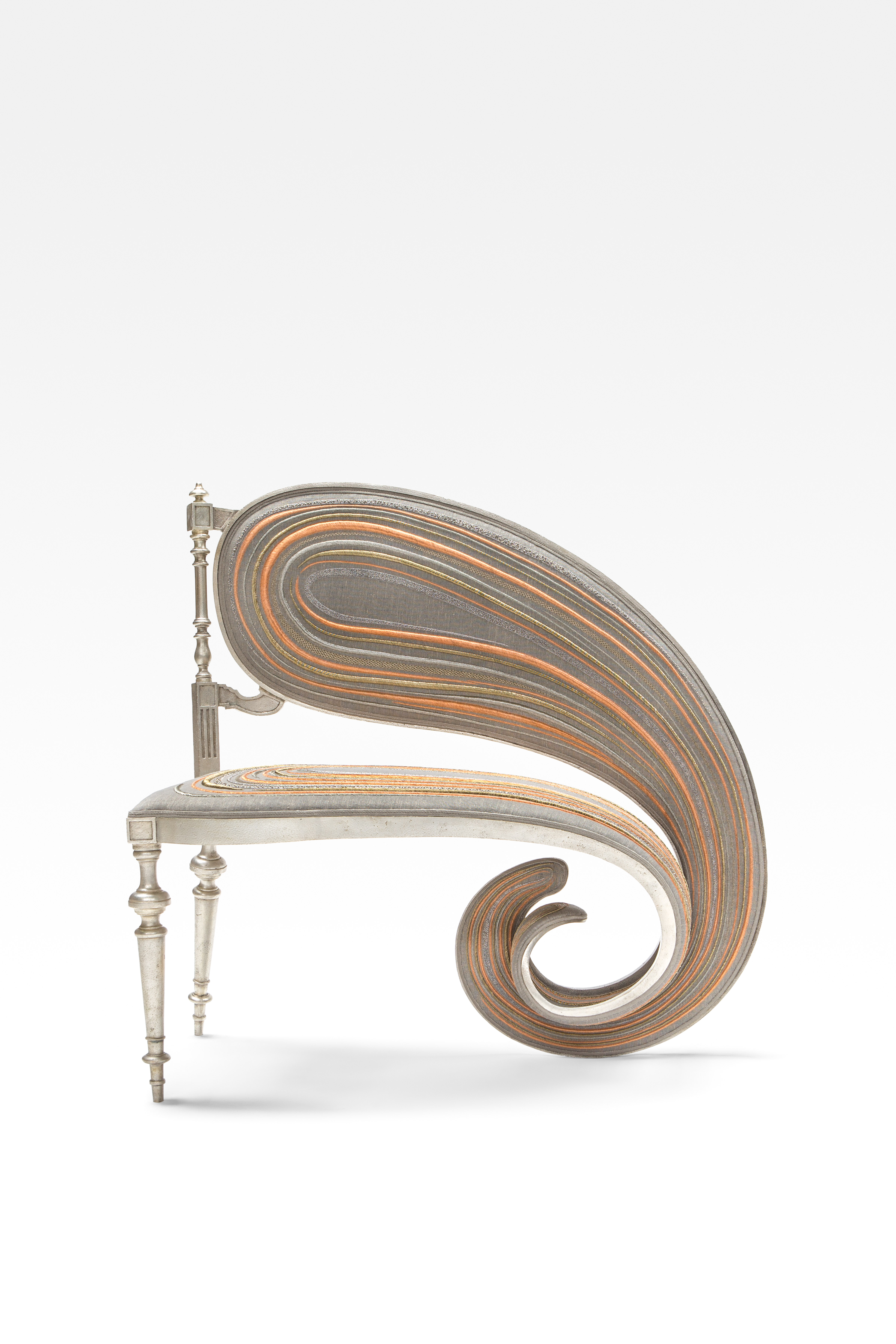 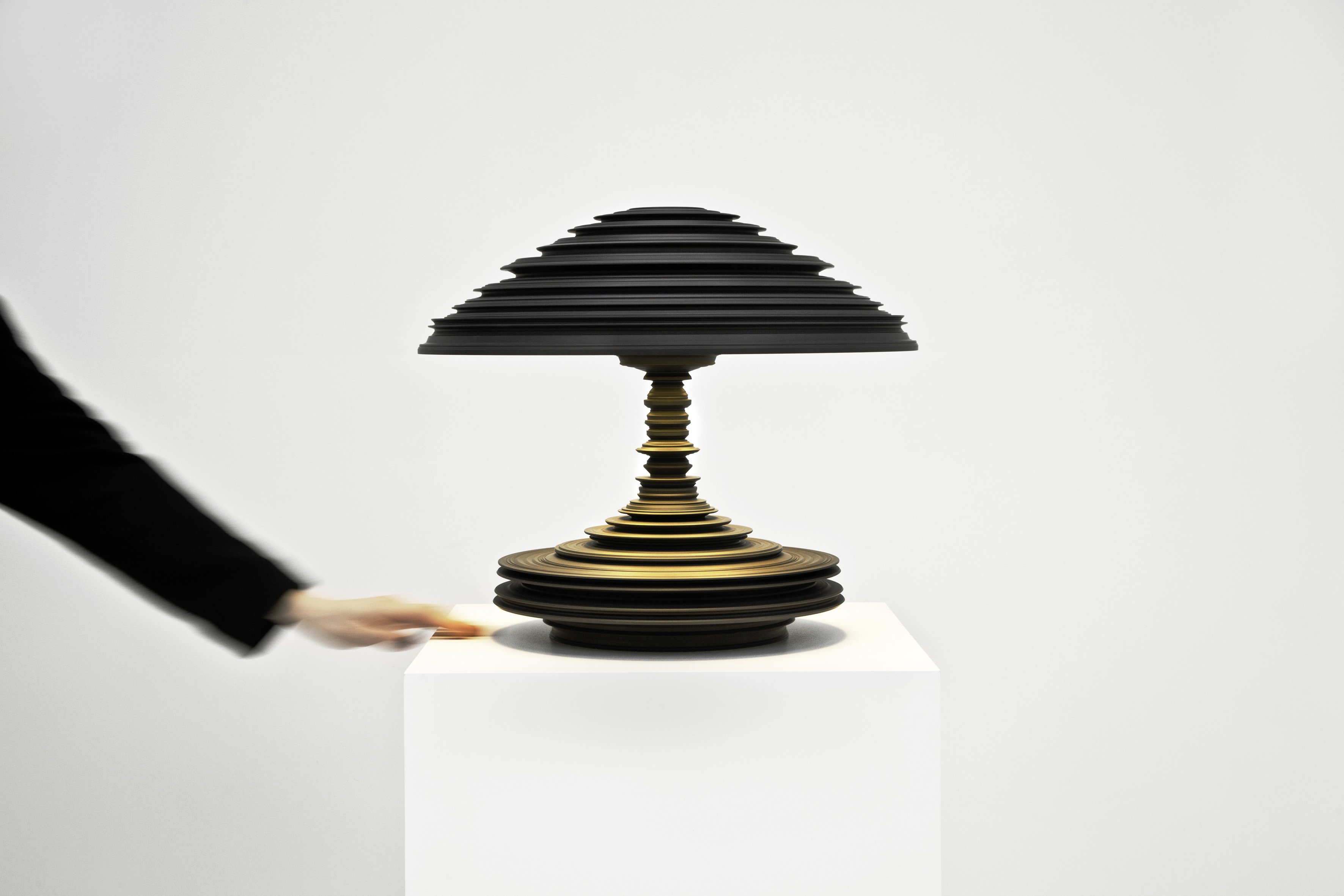 Frederik Molenschot (1981) is a graduate of the renowned Design Academy in Eindhoven and part of the internationally acclaimed Dutch Design movement. Molenschot founded Studio Molen in 2005 and has been working with a group of talented professionals in the field of art and design ever since. 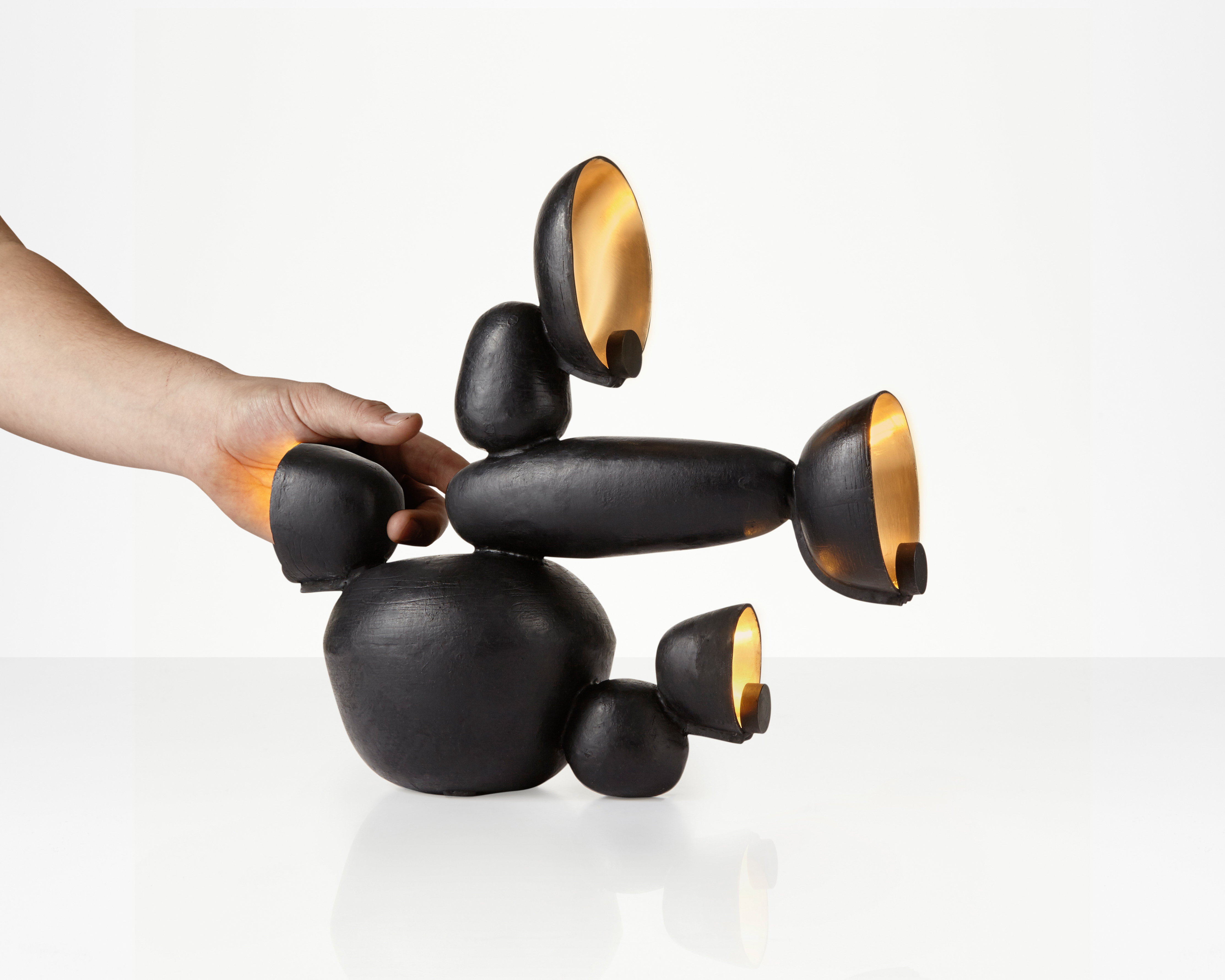 Studio Drift is founded in 2007 by Lonneke Gordijn (1980) and Ralph Nauta (1978). Their focus is creating multi-disciplinary site-specific interactive installations, sculptures, objects and films, which propose a distinct mix between the latest science fiction inspired hi-tech developments and their poetic imagery. 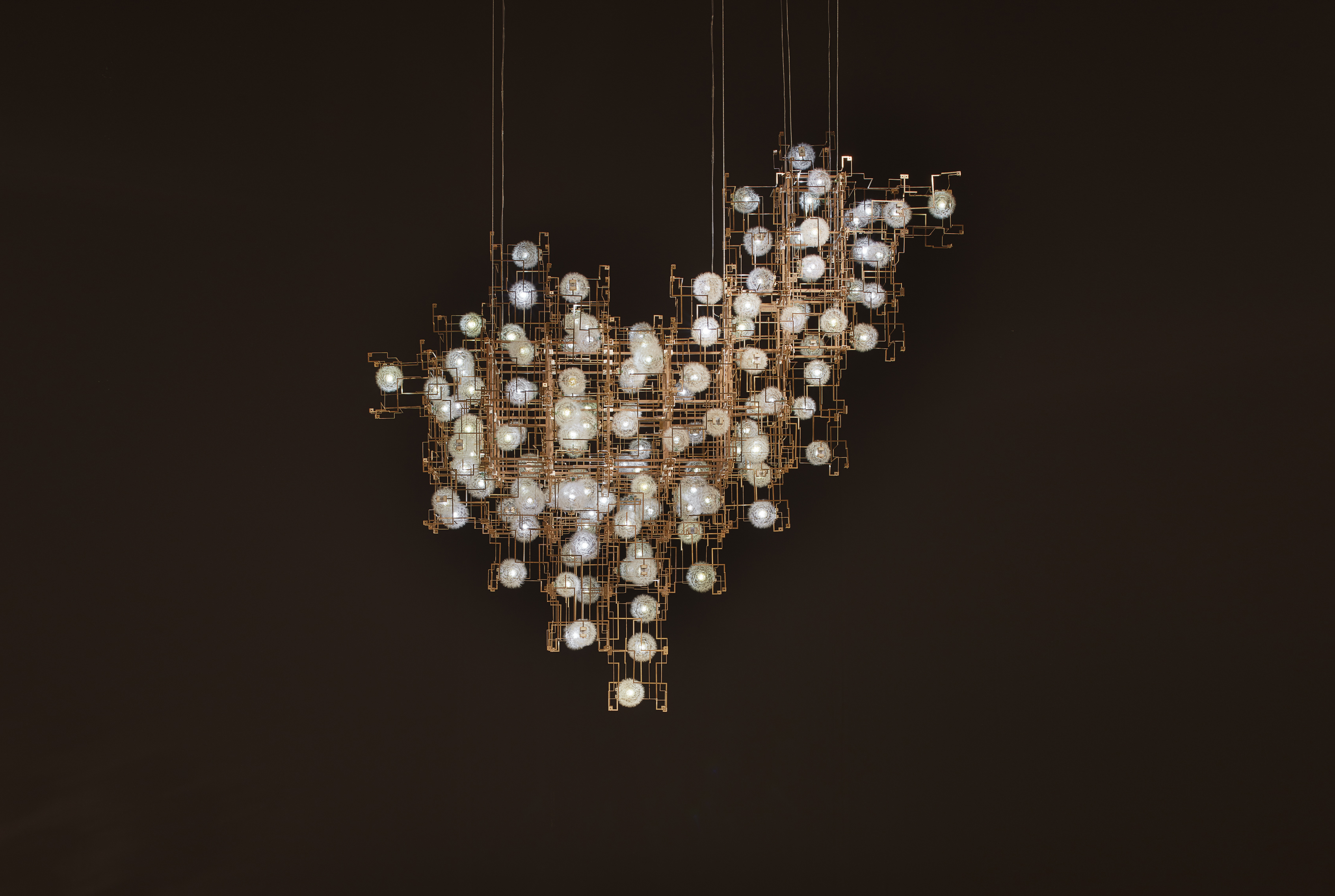 Art and design studio Studio Job was founded by Job Smeets in 1998 in the Renaissance spirit, combining traditional and modern techniques to produce once-in-a-lifetime objects. Joined in 2000 by graphic designer Nynke Tynagel the duo went on to work with a vast range of high profile clients and collectors. 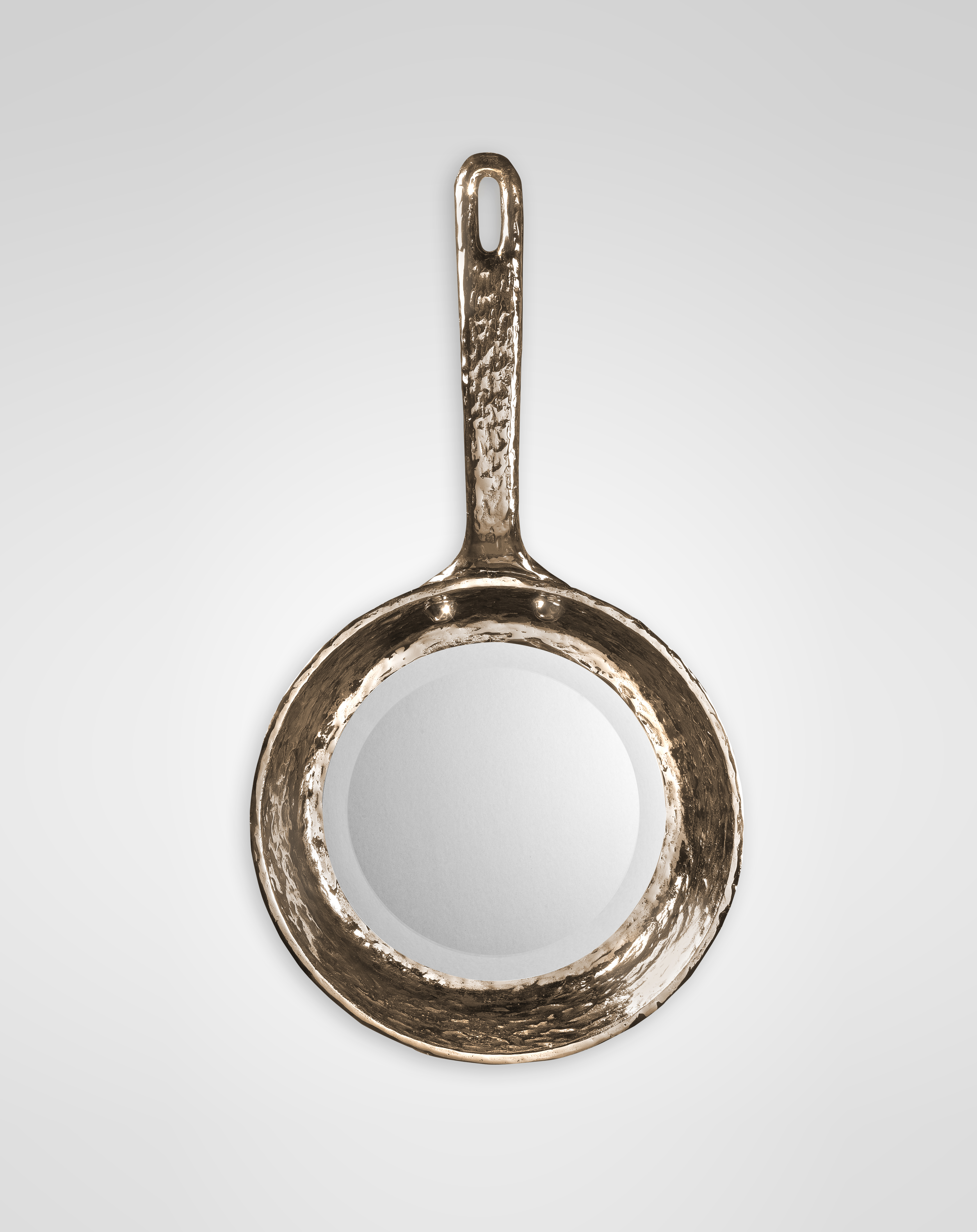 Carpenters Workshop Gallery produces and exhibits functional sculptures by international rising and already established artists and designers going outside their traditional territories of expression. The gallery is actively involved in the research and production of the limited edition works exhibited. The choices are guided by the research of an emotional, artistic and historical relevance; a relevance that appears as an evidence.

The gallery relies on the partnership of friends Julien Lombrail & Loic Le Gaillard. They first opened a space in London’s Chelsea in 2006 in a former carpenter’s workshop; which was followed with a second space in Mayfair in 2008. They then returned to their roots by opening a 600-square meter space in Paris in 2011 in the heart of Le Marais district, an address steeped in history as it was previously occupied by the Galerie de France for several decades.

Carpenters Workshop Gallery | New York is the latest of the galleries. This new space confirms today the leadership and dominant position of the gallery in the international territory of art and design.

In 2015 the gallery opened Carpenters Workshop | Roissy, a 8,000 m2 workshop for their artists. The gallery became the first to integrate a production facility dedicated to artistic research and development of collectible design and bringing together an elite team of artisans.