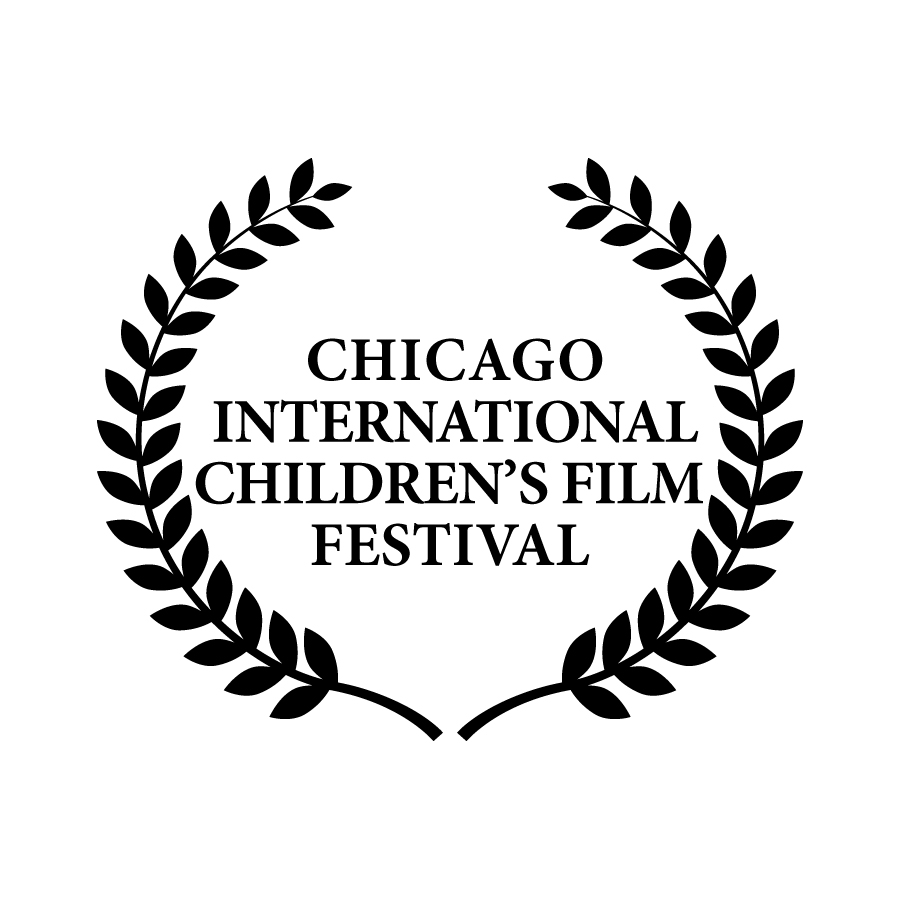 Class of Fun by Barbara Bredero has won the Best of Fest Award and took home 1st Prize in Live-action Feature Film.

The Chicago International Children’s Film Festival is the largest festival of films for children in North America, welcoming 25,000 Chicago-area children, adults, and educators each year, and featuring over 250 films from 40 countries. The Festival screens a wide range of projects, from live-action and animated feature films to shorts, TV series, documentaries, and child-produced works. One of the most unique festivals in the country, the Chicago International Children’s Film Festival showcases the best in culturally diverse, non-violent, value-affirming new cinema for children, and is one of the only Academy Award qualifying children’s film festivals in the world.

For more than 30 years, the Chicago International Children’s Film Festival has set new standards for what children’s festivals can achieve. As the largest and longest running children’s film program in North America, the Festival discovers the best in world cinema and continually raises the bar for quality children’s programming.