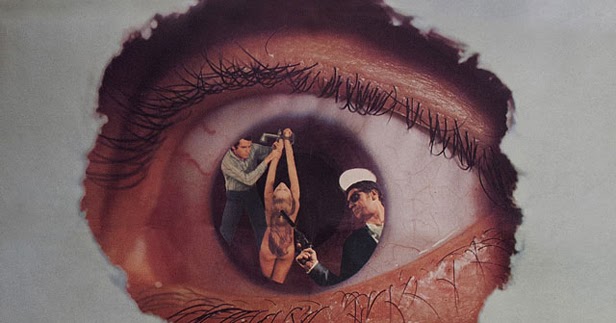 This year three films of Pim de la Parra will be released in North America:

In a small but chic apartment somewhere in Amsterdam, medical student Nils Janssen (producer Dieter Geissler) spends the majority of his time secretly observing his neighbour through a tiny hole on the wall in his bedroom. Initially he does it because he is fascinated by the sounds that are frequently coming from the other side of the wall, but when he eventually sees his neighbor making love to a beautiful young girl and then abandoning her unresponsive body he decides to break into his apartment and find out if he has witnessed a cold-blooded murder.

Although Frank is always cheating on her, Eva still cannot bring herself to leave him. But Frank objects both when Eva becomes pregnant as well as when she takes a lover of her own. 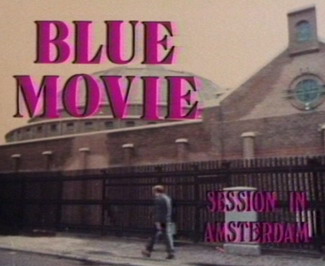 Michael, 25 years old, has been released from prison after a five-year sentence. He moves into a big apartment block, filled with young women who gladly have sex with him.