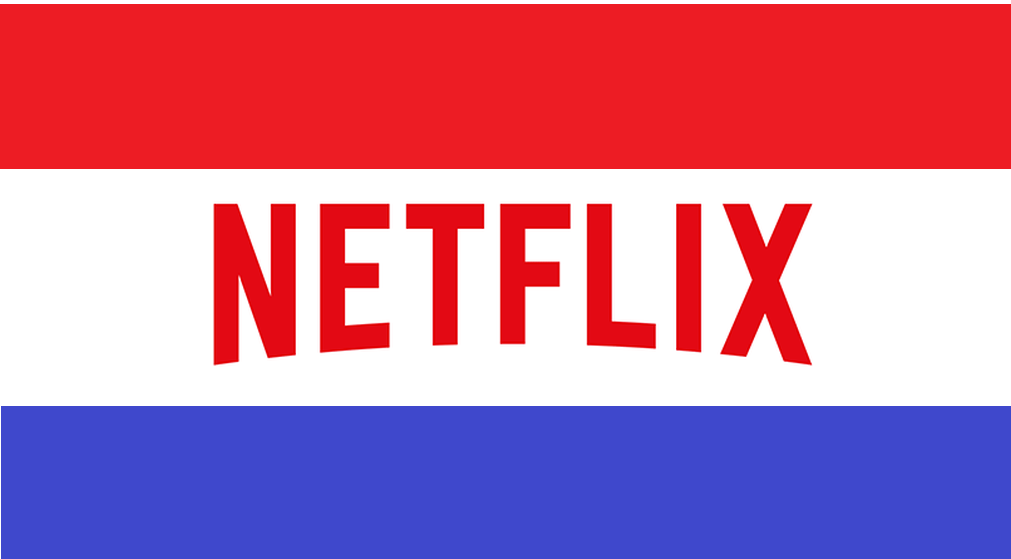 Winter is coming, and although most cultural activities allow you to spend time indoors, there are days that you might not even want to leave your house at all. For those days there is Netflix. Right now, Netflix offers several Dutch films in different genres which we will list here below.

Based on a true story: In Nazi-occupied Amsterdam, banker brothers Walraven (Barry Atsma) and Gijs van Hall (Jacob Derwig) face their greatest challenge yet when they decide to help fund the Dutch resistance. Directed by Joram Lürsen.

This World War II drama by Pieter Kuijpers stars Jeroen Koningsbrugge as Andries Riphagen, a notorious criminal during the war in the Netherlands.

This Comedy by Jelle de Jonge tells the story of a con artist who is on the run from gangsters, while he is facing an internal crisis over his latest intended target. Robertico Florentina, portrayed by Jandino Asporaat, is a charming crook who runs a small scam on the tropical island of Curaçao. He earns his money with Bon Bini Bungalows, a real estate agency that lures tourists to rent houses without the owner’s consent.  When Robertico by mistake rents out the lush beach property of a dangerous criminal to a young crowd, he is confronted with the local mob and receives a death- wish and is forced to escape from the Island. His mother sends him to Holland to stay with his “unconventional” aunty Judeska,(Jandino Asporaat) who becomes his biggest challenge.

This drama by Joram Lürsen takes us back to 1888, when the magnificent Central Station in Amsterdam is being built, and in an effort to gentrify the area, all houses must yield for the planned luxury Victoria Hotel. A luthier, Vedder, refuses to give his house up, and together with his cousin Anijs, a pharmacist facing legal problems for illegal medical practices, he plans a scheme from which they will all benefit, including a colony of poor peat cutters who are promised a better future in the US. Passion, pride and stubbornness bring tragic consequences to the plan.

On his 30th birthday, filmmaker Tom Fassaert receives a mysterious invitation from his 95-year-old grandmother Marianne to come visit her in South Africa. Tom’s knowledge of Marianne is slight, limited to the predominantly negative stories told by his father, Rob, who describes her as a cold, distant mother who inexplicably abandons her two sons in a children’s home before just as mysteriously reclaiming them a few years later. Eventually, the self-absorbed Marianne, a famous model and femme fatale, leaves her sons behind for good by moving to South Africa. Despite this shabby treatment, the adult Rob continues to try and reconnect with his mother. His efforts seem rewarded when she unexpectedly asks him to run a part of her thriving fashion business. Rob dutifully uproots his family and moves to South Africa, but Marianne then delivers yet another blow, abruptly withdrawing the offer without explanation. Determined to fill in the gaps in his family’s troubled history, which he knows only from his father’s understandably aggrieved point of view, Tom accepts Marianne’s summons. Although he makes persistent attempts to tease out information from his grandmother, she cannily evades his questioning, remaining stubbornly unknowable. Marianne does, however, make a far more shocking confession; one that disturbs Tom and viewers in equal measure.

Stand up comedian Jandino Asporaat riffs on the challenges of raising kids and serenades the audience with a rousing rendition of “Sex on Fire” in his comedy show. 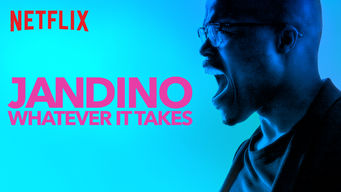