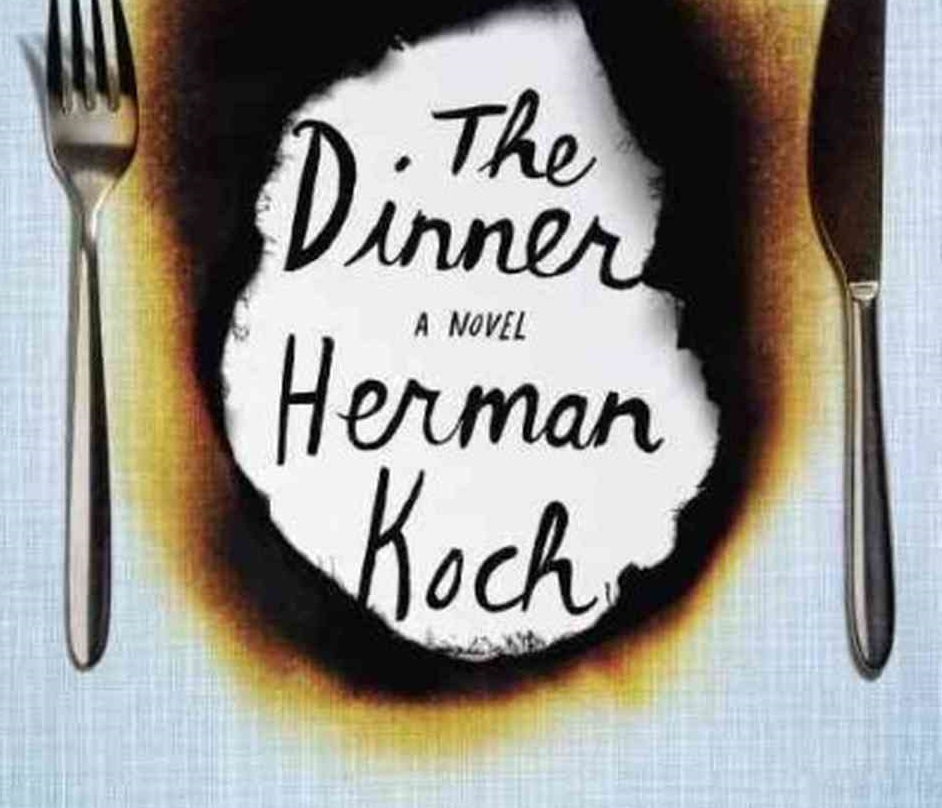 The film version of Herman Koch's NY Times bestseller "The Dinner" has been nominated for the Pearl, a new audience choice award for the best film adaptation in the Netherlands.

The film version of Herman Koch’s NY Times bestseller “The Dinner” has been nominated for the Pearl, a new audience choice award for the best film adaptation in the Netherlands. The nominations were announced by the Collective Promotion for the Dutch Book (CPNB) early July and also include international productions ’12 years a Slave’, ‘Philomena’, ‘The Hunger Games: Catching Fire’ and ‘The Wolf of Wall Street’. The nominations are the most popular book adaptations released in movie theatres between 1 July 2013 and 30 June 2014.

Voting is allowed during the month of July and the winner will be announced by 7 August 2014. 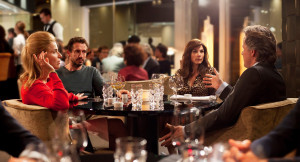 About 40 million trade books are sold in the Netherlands each year with a total turnover of some 500 million uuros. Since 1930, Dutch publishers and booksellers have cooperated in promoting trade books; in 1983 this task was allotted to the CPNB (in Dutch: Collectieve Propaganda van het Nederlandse Boek), a foundation set up in Amsterdam. The CPNB aims to encourage the habits of book reading and book buying. Each CPNB campaign has its own mix of two strands, one idealistically promoting reading, the other, more commercially, encouraging the public to visit their local bookshop.