For the fifth year in a row, Northside Festival (June 6th to 10th) features Dutch innovators in the fields of entrepreneurship, design, and music.

A mix of Dutch creative entrepreneurs and renowned musical talent will participate in the 10-year anniversary edition of the Festival. The Netherlands is a founding partner of Northside Festival, and has always added an abundance of knowledge and talent to the festival.

‘During this collaboration, the Dutch participation is strongly represented in Williamsburg, from music to tech to innovators’, said Daniel Stedman, co-founder of Northside Media Group. ‘The Dutch were the first to enhance our partnership, emphasizing the international component of this incredible creative exchange.’

Netherlands Consul General Dolph Hogewoning agreed. ‘Northside has developed into a serious player in the North American field of innovation, business, media, and music,’ he said. ‘I am happy that we were early and loyal partners, and proud of the creative talent and innovative ideas in the field of business and design that has been given a platform during Northside Festival in the last 10 years.’ 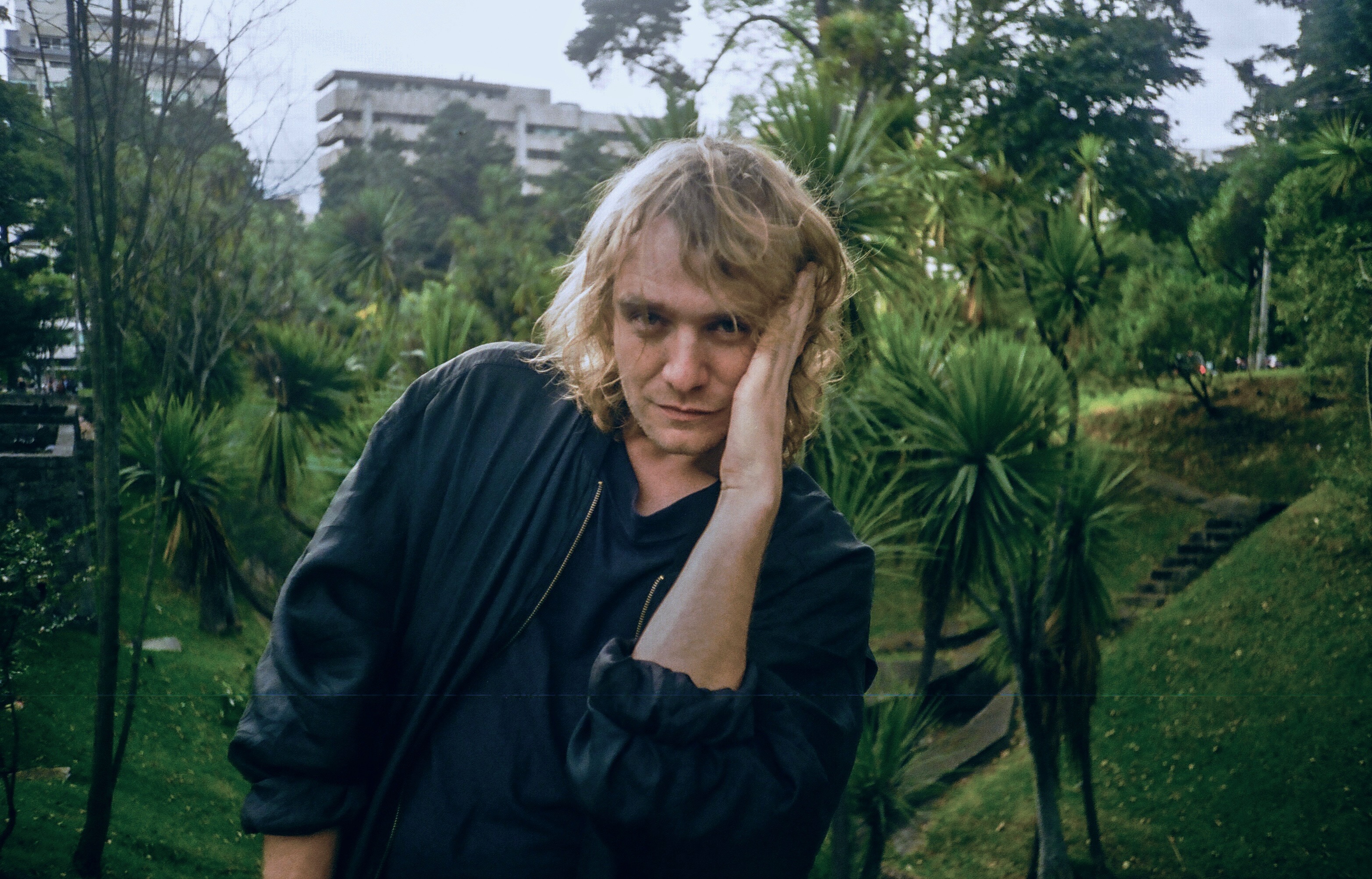 This Northside Festival audio-visual spectacle will take you back to the spirit of Peter Ivers’ New Wave Theater and is an exclusive part of the Dutch collaboration with Northside, center-staging electronic music performance. For more information check out the blog about this event here. 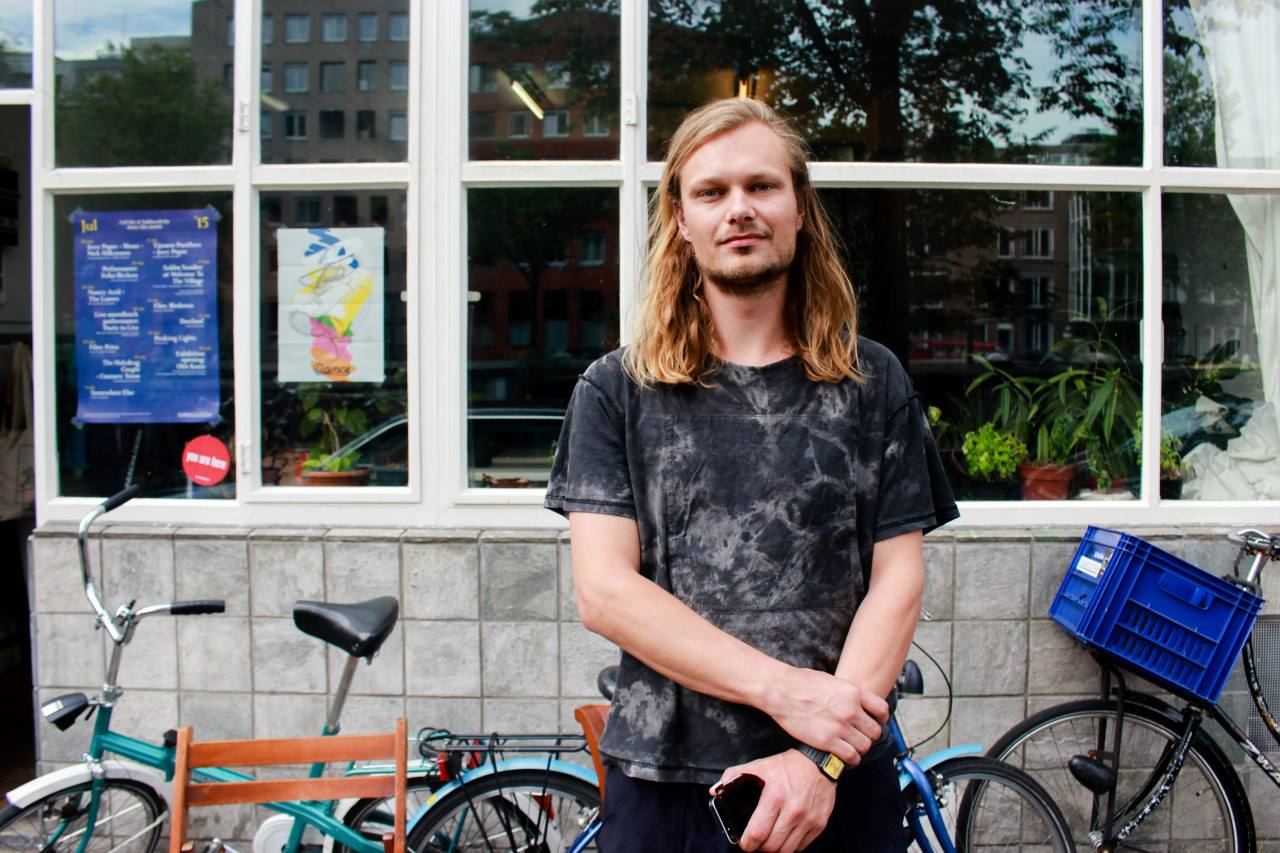 Northside Festival and the Consulate General of the Netherlands will collaborate and build upon their longstanding partnership to host the Northside Innovation Opening Night Party at the William Vale Hotel rooftop on Wednesday, June 6th.

Register yourself here and come by between 7pm and 9pm for drinks in a beautiful setting and mingle with other innovation leaders and festival VIPs.

Daniel Stedman, co-founder of the Northside Festival Brooklyn, will be making a toast to commemorate the long-standing partnership between Northside and the Netherlands, as well as the festival’s 10-year anniversary. Furthermore, Dutchman Keimpe Koldijk, programmer of the creative space Trans-Pecos on the border of Bushwick and Ridgewood, will be spinning the decks at this inspiring happening. Under his moniker DJ Limited Ambition he will be playing his favorite records.

Tech and the Next Golden Age of Music
with Keimpe Koldijk
Wednesday, June 6 | 4:00pm – 4:45pm
Main Stage at Wythe Hotel

With the strong presence of music in every culture, across every language and corner of the globe, when will artists and businesses in music finally begin to recover from the long digital collapse of the past decade? From live ticket sales hitting an all-time high, massive partnerships driven by brands and the increase in music publishing values and revenues, tech companies are investing in music by the billions and building new platforms to help take the industry into the 21st century. With the industry potentially growing 10x in the next decade, when will we see this next golden age of music? Join this panel of music industry experts as we discuss the latest developments and future projections.

During Northside Innovation, art and nightlife programmer Keimpe Koldijk from Trans-Pecos will join the Music + Nightlife panel on Wednesday, June 6, for a look into Tech and the Next Golden Age of Music. He’ll be accompanied by Ryan Wright of AWAL and Jesse Kirshbaum of Nue Agency.

On Friday, June 8, Marleen Vogelaar, CEO of Zielwear, will represent her sustainable active-wear brand disrupting traditional retail business practices on the panel, “Accelerating Innovation in Retail and Consumer Goods,” where she will discuss the future of goods and private labels. With Zielwear, Marleen brings her expertise in digital manufacturing to apparel, rewriting the rules of the industry by making on-demand, eco-friendly, high-performance athletic wear with a focus on making clothing that fits people of all shapes and sizes.

Zielwear fashion will display its collection at the Innovation Headquarters from June 6th to 8th located at the William Vale retail space from 10am to 8pm. During the Northside Innovation Opening Night Party at William Vale rooftop, a Zielwear display will also be on site for guests to explore.

Join all things Dutch during Northside Festival. Celebrate with us in Brooklyn!