Dutch Winners Of The One Show Awards 2016

An overview of all the Dutch advertising, design and interactive campaigns, which got awarded during the One Show Awards 2016

The annual One Show Awards, which give out the most prestigious awards in advertising, design and interactive, took place last May 13 – 16. The winners were announced during a two-night gala dinner in New York, with an impressive list of Dutch winning advertising and media companies as a result. Here’s an overview of all the Dutch winners, in different categories.

11 Dutch advertising and media companies were awared, listed from the number of awards that were given out: Mediamonks, 72 and Sunny, Resn, Wieden + Kennedy Amsterdam and Willem de Koning Academie, 180 Amsterdam, Not To Scale, Tellart Amsterdam, J. Walther Thompson, and Ogilvy & Mather.

Mediamonks are on of the biggest creative digital production company on the planet. They are specialized in working for and with advertising agencies to craft amazing digital work for global brands. They’re headquartered in Amsterdam but operate on a worldwide base, with office in London, Stockholm, Dubai, New York, LA, São Paulo, and Singapore.

72andSunny creates cultural impact on behalf of brands. The company is recognized as one of the Fast Company’s Most Innovative Companies 2015 and is a two-time “Agency of the Year” winner for Advertising Age and Adweek.

Resn is awarded with the UX / UI Merit Award and the Interactive Bronze Pencil for their case ‘Subaru of America’, in the categories craft, information and architecture, and interface design. Watch their video here.

Established in 2004, Resn has become one of the most awarded digital agencies since the fall of the Roman Empire. From early insights and strategy to premium design and development, we collaborate with clients at every stage of the process, to maximize the creative impact for their business.

Since its inception in 2004, the founders and directors of Anomaly have truly shown a different way of doing things, blurring the borders between providing traditional marketing services and working as a business development partner. Eschewing the traditional client / agency relationship, Anomaly works to develop intellectual property for both itself and for its client. 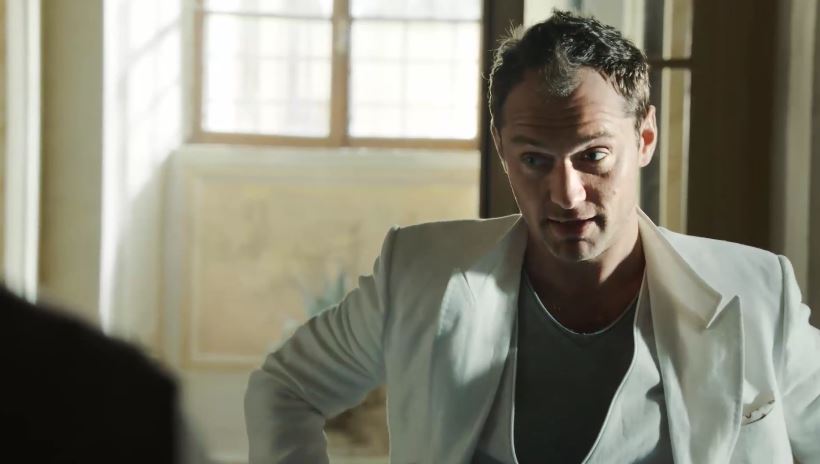 W+K Amsterdam, the advertising agency, is awarded twice with the Responsive Environments Bronze Pencil, and the Print and Outdoor Pencil, for their S7 Airlines case.

W+K is an independent, creatively driven advertising agency that creates strong and provocative relationships between good companies and their customers. They believe that it doesn’t matter where, how or in what medium an idea is expressed, you still have to start with a good one.

Tellart Amsterdam got awarded, together with W+K Amsterdam, for the Responsive Environments Bronze Pencil award, also for the S7 Airlines Case.

The name “Tellart” comes from “the art of storytelling.” Their work is about making sense and making meaning through tangible experiences. Tellart regularly partners with specialist sound, flavour and scent designers to create new forms of multisensory communication.

The Willem de Kooning Academy got awarded for the Young Ones Merit Award, for their Lego case.

The Willem de Kooning Academy Rotterdam University of Applied Sciences is a Dutch academy of media, art, design, leisure and education based in Rotterdam. It was named after one of its most famous alumni, Dutch fine artist Willem de Kooning.

180 Amsterdam is awarded with the Print and Outdoor Merit award, together with Mediamonks and Not To Scale, for their Benetton Case.

180 Amsterdam is an independent, global creative company. We help businesses design and transform iconic brands that thrive in a moving world. We connect brands to people, and people to brands. In a fast moving world, that means partnering with business leaders, addressing their challenges creatively, and achieving the creative leap that will allow their business to evolve and adapt.

Not To Scale got awarded for the Print and Outdoor Merit Award, together with Mediamonks and 180 Amsterdam, for their Benetton Case.

Not To Scale is an international film and animation content production business with expertise in harnessing traditional and digitial film craft techniques, to create engaging experiences for audiences to enjoy and share.

Tenth in line is the video about the announcement of the name changing of J. Walter Thompson, which before was J.W.T. They got awarded for the Film Merit Award. Watch their video here.

J. Walter Thompson is an advertising agency that thinks a little differently. They believe that the complex world calls for a new way of working. And they’ve built their entire agency around it. Three simple words that will redefine the way you and they do business: Think, do, make.

Last but not least, the in Amsterdam based American company Ogilvy & Mather Amsterdam, got awarded for the Radio Bronze Pencil Award, for the case of Amnesty International the Netherlands.

Ogilvy & Mather is a part of the biggest marketing and communication companies in the world. It is headquartered in New York and owned by the WPP Group. The International advertising, marketing and public relations agency is mostly has offices worldwide.

About The One Show Awards

The One Show is one of the most prestigious awards competitions in advertising, design and interactive. Judged every year by top industry professionals, a Gold Pencil is the ultimate symbol of creative excellence. The One Show is presented in a two-night gala dinner in New York. Gold, Silver and Bronze winners will be awarded in their respective categories each night.