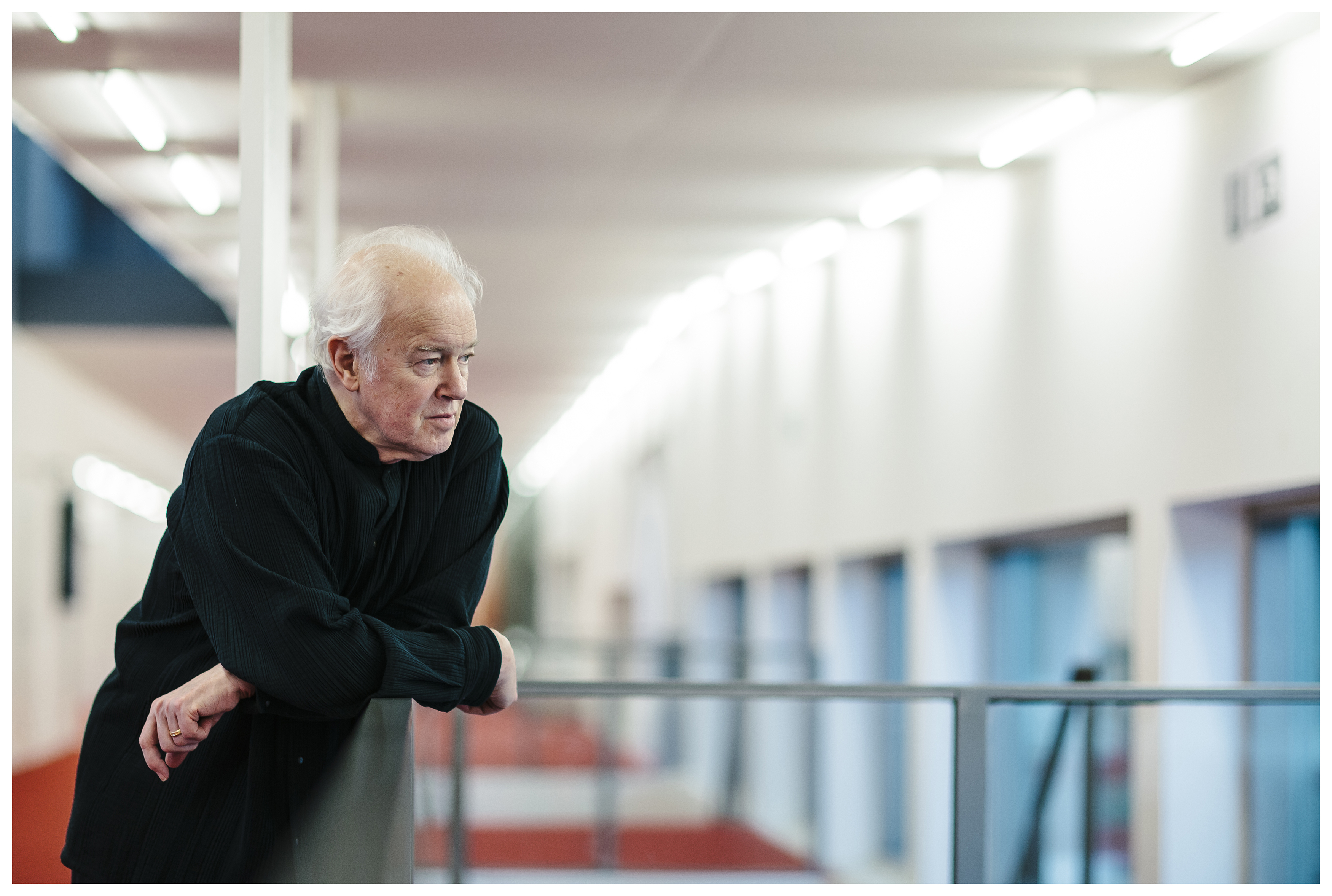 The San Diego Symphony Orchestra (SDSO) announced today that Edo de Waart has been appointed principal guest conductor. The renowned conductor begins his new role – a first for the organization – in the 2019-20 season conducting the orchestra for three to four weeks a year. The initial agreement is for three years. De Waart has been a featured guest conductor with SDSO during the past five seasons.

“I have known Edo De Waart for more than 35 years and have always admired his music making,” said Martha Gilmer, San Diego Symphony CEO. “When he first worked with the San Diego Symphony in January 2015 there was an immediate mutual respect. I have heard from many of the musicians how much they value the work they do together in rehearsals as well as concerts, which is the highest compliment an orchestral musician can pay. Rafael Payare and I came to the mutual conclusion to affirm this relationship with the title of principal guest conductor. I could not be more thrilled that Edo De Waart will be a vital part of the artistic life of the San Diego Symphony.”

“Edo De Waart is without question one of the preeminent conductors of our time. As conductors we often do not find ourselves in the same city at the same time. However, we were both together in San Diego in September, and had the opportunity to spend some time in conversation together. I believe that his relationship with this orchestra will have an important artistic impact, and I am very happy that he is committed to working with the orchestra every year to enhance and sustain their artistic achievement,” said music director designate Rafael Payare.

“It is a privilege to accept this position with San Diego, and such an exciting time to be collaborating with the leadership and artistic team, as well as Rafael Payare. Throughout the past few years conducting the San Diego Symphony Orchestra, I’ve gotten to know some of the wonderful musicians and I love their energy and focus and look forward to working together with Rafael Payare to take the orchestra to the next level,” said de Waart.

De Waart returns to the San Diego Symphony on March 1 and 2, 2019 for a Jacobs Masterworks concert, De Waart Conducts Mahler 4. For tickets visit www.sandiegosymphony.org or call the Symphony ticket office at 619-235-0804.

About the San Diego Symphony

Founded in 1910, the San Diego Symphony is the oldest orchestra in California and one of the largest and most significant cultural organizations in San Diego. The Orchestra performs for over 250,000 people each season, offering a wide variety of programming at its two much loved venues, Copley Symphony Hall in downtown San Diego and the Embarcadero Marina Park South on San Diego Bay. In early 2018, the San Diego Symphony announced the appointment of Rafael Payare as music director designate. Payare will lead the orchestra’s 82 full-time musicians, graduates of the finest and most celebrated music schools in the United States and abroad. The SDSO also serves as the orchestra for the San Diego Opera each season, as well as performing at several regional performing arts centers. For over 30 years, the San Diego Symphony has provided comprehensive music education and community engagement programs reaching more than 65,000 students annually and bringing innovative programming to San Diego’s diverse neighborhoods and schools. For more information, visit www.sandiegosymphony.org.