Fashion brand Filling Pieces will work together with warehouse Barneys

For his first foray outside of footwear, founder and creative director Guillaume Philibert drew inspiration from his formal education in architecture. Each piece is carefully constructed around the idea ‘Form Follows Function’ – a principle popularized by American architect Frank Lloyd Wright – which dictates that the shape of an object should relate to its intended purpose. 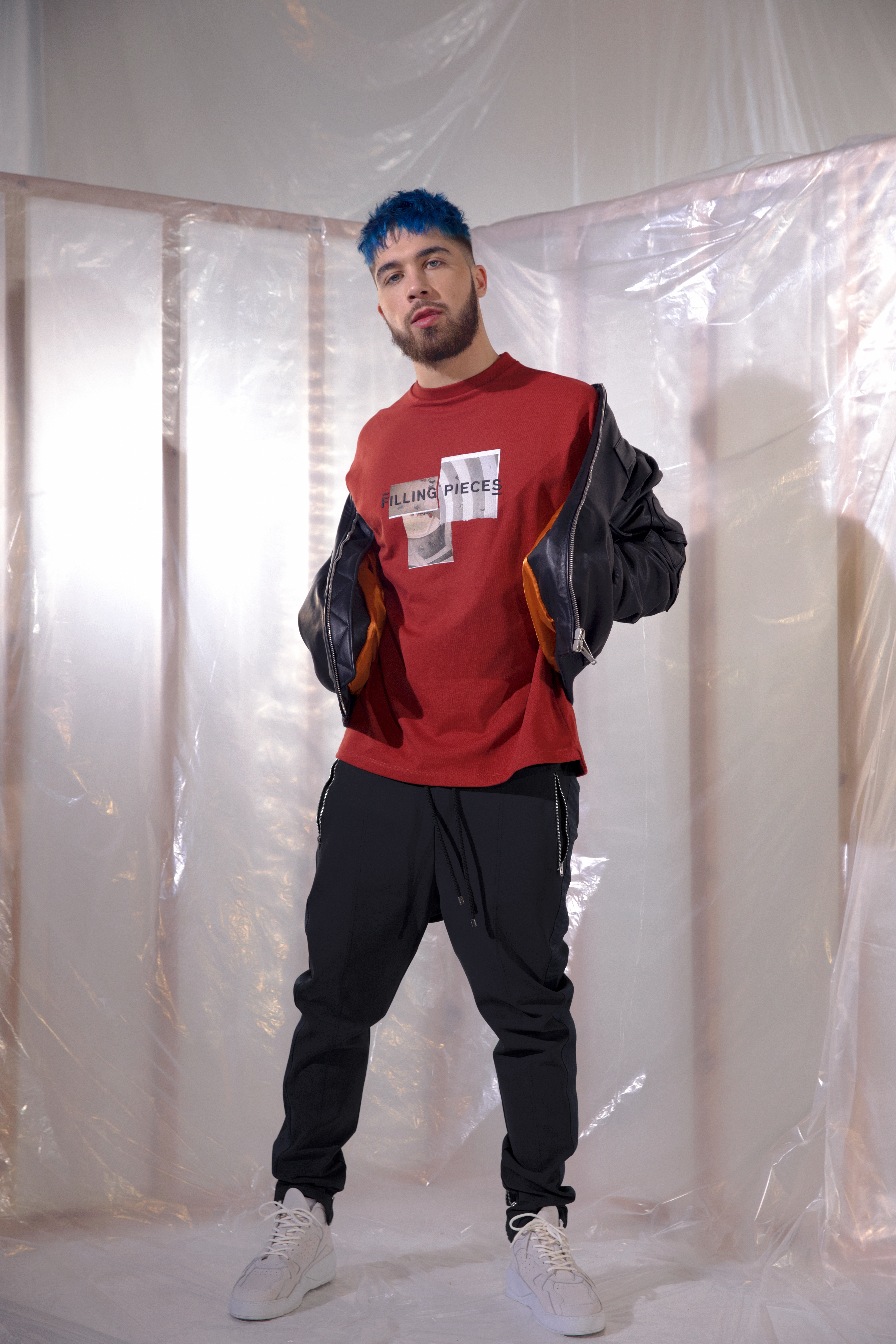 ‘When Barneys approached us to work on an exclusive Ready-To-Wear launch we started researching the process of creating apparel. It felt so natural that we decided to take the next step in expanding Filling Pieces from a footwear brand into a global multidisciplinary brand.

My first encounter with Barneys was at the age of 16. It was my first time in New York. Due to my interest in architecture, which I later ended up studying, I had to visit The Guggenheim museum. Afterwards, overwhelmed by the building, the space, and the feeling it gave me, I walked all the way down Madison Avenue to Barneys.

I remember being on the hunt for a sweater by Billionaire Boys Club, which was the label designed and founded by Pharrell Williams, and one of the first brands to exist during the era of luxury streetwear. The level of the fashion, the whole shopping experience, the in-store presentation, and the care for product was something that at that age I had never experienced before. This is where my personal love for Barneys started.

That crossover from being in Guggenheim, and then Barneys, has always stuck with me, forming the creative tissue that makes up the theme of this collection. As an homage to that personal moment and vision, the collection is based on the architectural ideology that ‘Form Follows Function’. I’m very grateful to launch our first ready-to-wear collection with Barneys.’
– Guillaume Philibert, founder.

The debut collection consists of spring/summer ready track pants, trousers and several jackets that effortlessly blend luxury materials with technical fabrics mirroring the brand’s approach to footwear. This is complimented with more accessible sweaters, hoodies and tees crafted from the finest jersey.

For the campaign imagery, we enlisted the help of OVO Sound signed Canadian R&B duo Majid Jordan. As long-time friends and fans of the brand, the Toronto natives – notorious for their style both on-stage and off – were a natural fit for our first clothing release. The shoot was captured by American photographer Steven Taylor, the man behind iconic images of Jamie Foxx, Future and Miguel amongst countless others. His work is celebrated for capturing subjects in a candid environment that really exposes their true personality. 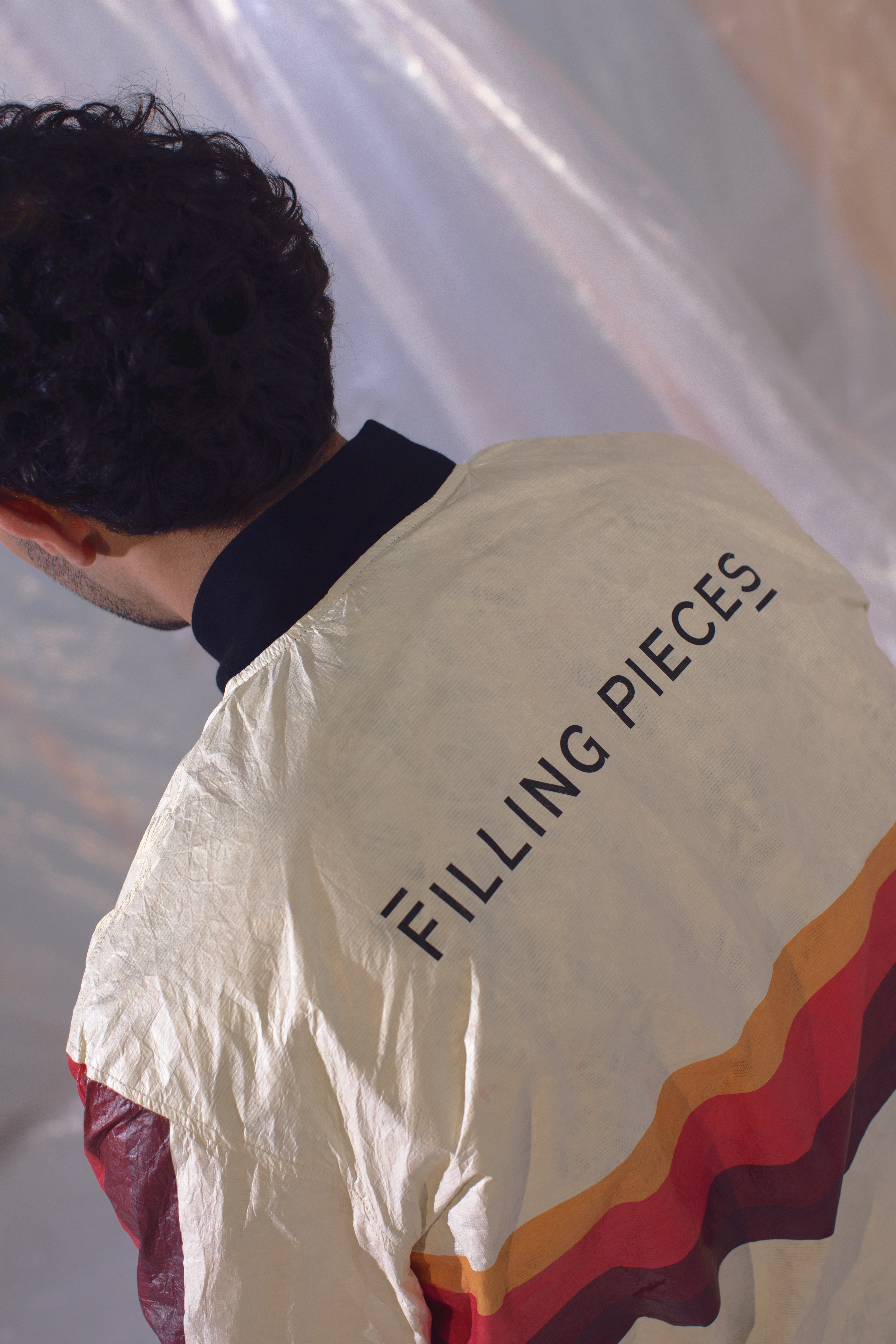 Filling Pieces is an Amsterdam-based footwear label, established in 2009 by designer Guillaume Philibert.
While studying architecture, Guillaume realized that there weren’t any premium high-quality sneakers out there for a reasonable price. Recognizing both a
challenge and an opportunity, he started to design – following his vision of creating a unique shoe. A shoe that would bridge the gap between streetwear
and high-end fashion.

At the end of that same year, the first Filling Pieces collection was born, consisting of one unique silhouette: the ‘Low Top’. Guillaume pitched this model to friends,
family and stores, and it instantly became clear that everybody loved it. Nowadays our collection consists of a variety of unique and contemporary models.
All of them handmade with great care in Portugal, using only the finest Italian materials.

Staying true to our Amsterdam roots, we also love to travel the world
and get inspired by the great styles and people all over the world. As we bring our passion and inspiration to more and more places, Filling Pieces is becoming a
real global brand. Always ensuring the highest quality and original designs, we maintain affordable
prices. Filling Pieces wants everybody to be able to experience the feeling of true
quality-footwear. 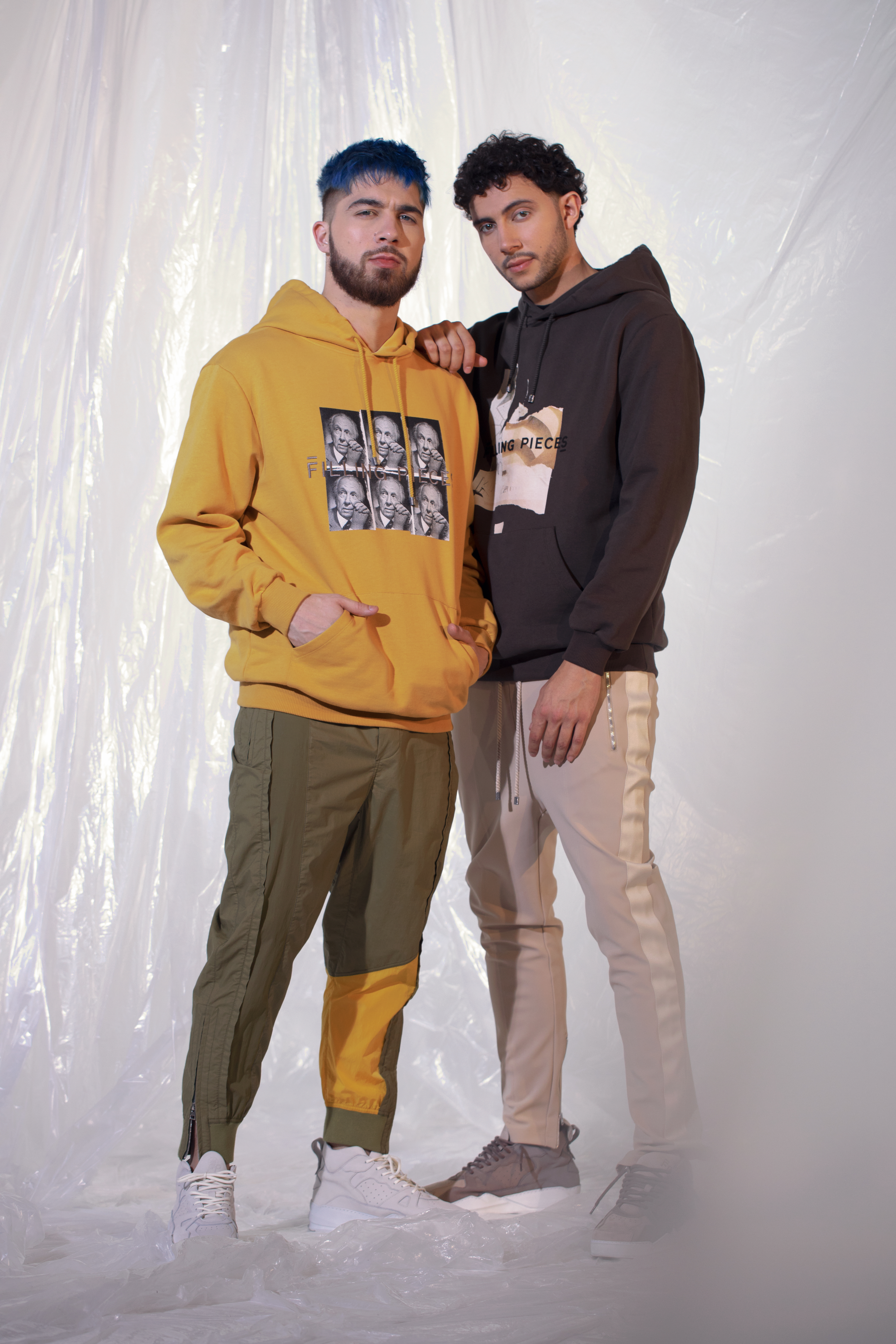 Majid Jordan are an R&B duo comprised of Majid Al Maskati and Jordan Ullman. Majid Jordan launched their debut EP “afterhours” in 2013 which caught the
attention of OVO SOUND’s Noah “40” Shebib. Providing vocals and assisting in the production of Drake’s hit single, “Hold On We’re Going Home” in 2013, Majid
Jordan were officially signed to the OVO SOUND label in 2014. Majid Jordan released an official EP “A Place Like This” shortly afterwards.

In 2015 Drake featured on their single, “My Love”, off their eponymous debut album. The entirety of the album was released in February of 2016. Their first tour
kicked off in March of 2016 with performances across North America and Europe. Throughout the summer of 2017, Majid Jordan headlined festivals
including Coachella, Manifesto, and Lollapalooza. In June of 2017 Majid Jordan’s single, Gave Your Love Away was featured on Drake’s playlist for the
Louis Vuitton Fashion Show.

In October of 2017 Majid Jordan released their second studio album, “The Space Between”, that was released on the OVO SOUND label. Acclaimed by critics and
fans alike, The Space Between is lauded as their most sonically impressive record yet. Majid Jordan’s corresponding international tour kicked off in January of 2018,
with stops in Brooklyn, LA, Toronto, London, Paris and Berlin.

Barneys New York is a luxury specialty retailer renowned for having the most discerning edit from the world’s top designers, including women’s and men’s
ready-to-wear, accessories, shoes, jewelry, cosmetics, fragrances, and gifts for the home. Barneys’ signature sense of wit and style is manifested in its creative
advertising campaigns, original holiday themes, and celebrated window displays.