Dutch-American filmmakers Jongsma + O’Neill have been named Sundance New Frontier Artists-in-Residence. For the next year, Jongsma + O’Neill will have workspace at the Technicolor Experience Center and access to some great technical and creative support from both Technicolor and Sundance. Jongsma + O’Neill create a new VR piece designed to capture the innocence and tumult of childhood. They will also dress in Tron suits and pretend to be dinosaurs, as seen in this video. 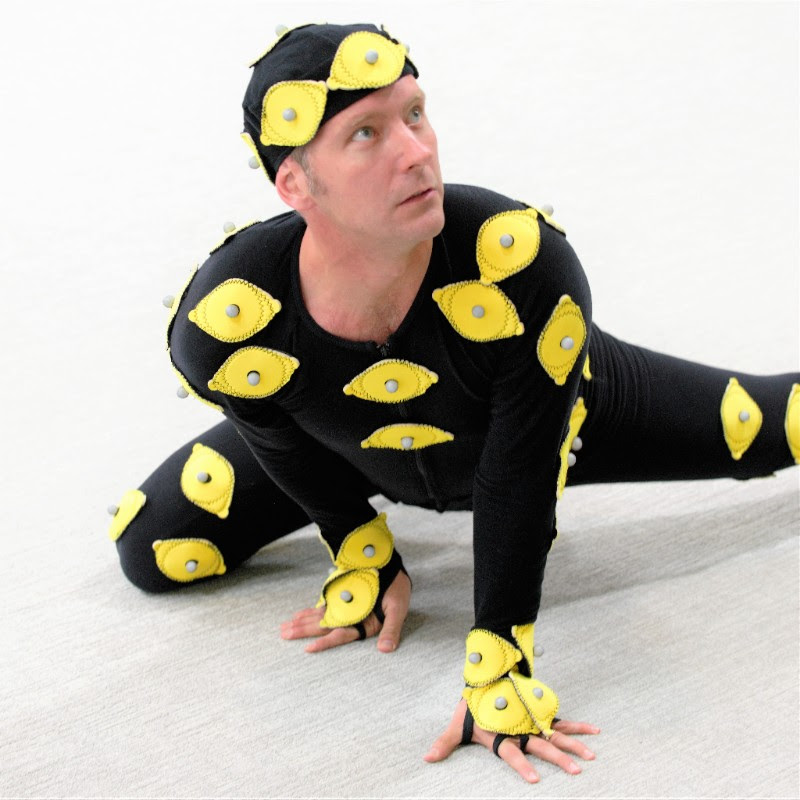 Kel in the Technicolor Mo-Cap Room, picture by David Witters

Jongsma + O’Neill are Eline Jongsma & Kel O’Neill, an award-winning Dutch-American filmmaking team working at the intersection of documentary, art, and technology. Kel O’Neill and Eline Jongsma are Jongsma + O’Neill, a Dutch-American creative team working at the intersection of documentary film, art and technology. They created PBS/POV Digital’s Emmy-nominated, Webby-honored interactive documentary Empire (New York Film Festival 2013, IDFA DocLab 2014), and were the winners of the inaugural Tim Hetherington Visionary Award for their virtual reality documentary The Ark (Tribeca Film Festival 2016). They speak frequently about the future of media at events like SXSW, MIT Hacking Arts Festival and Magnum’s Photography Expanded Symposium, and work as journalists and commentators for European and American outlets including Vice, VPRO, The Correspondent, The Creators Project and PBS.org. They live in Los Angeles with their daughters Isadora and Seraphine Jongsma O’Neill.