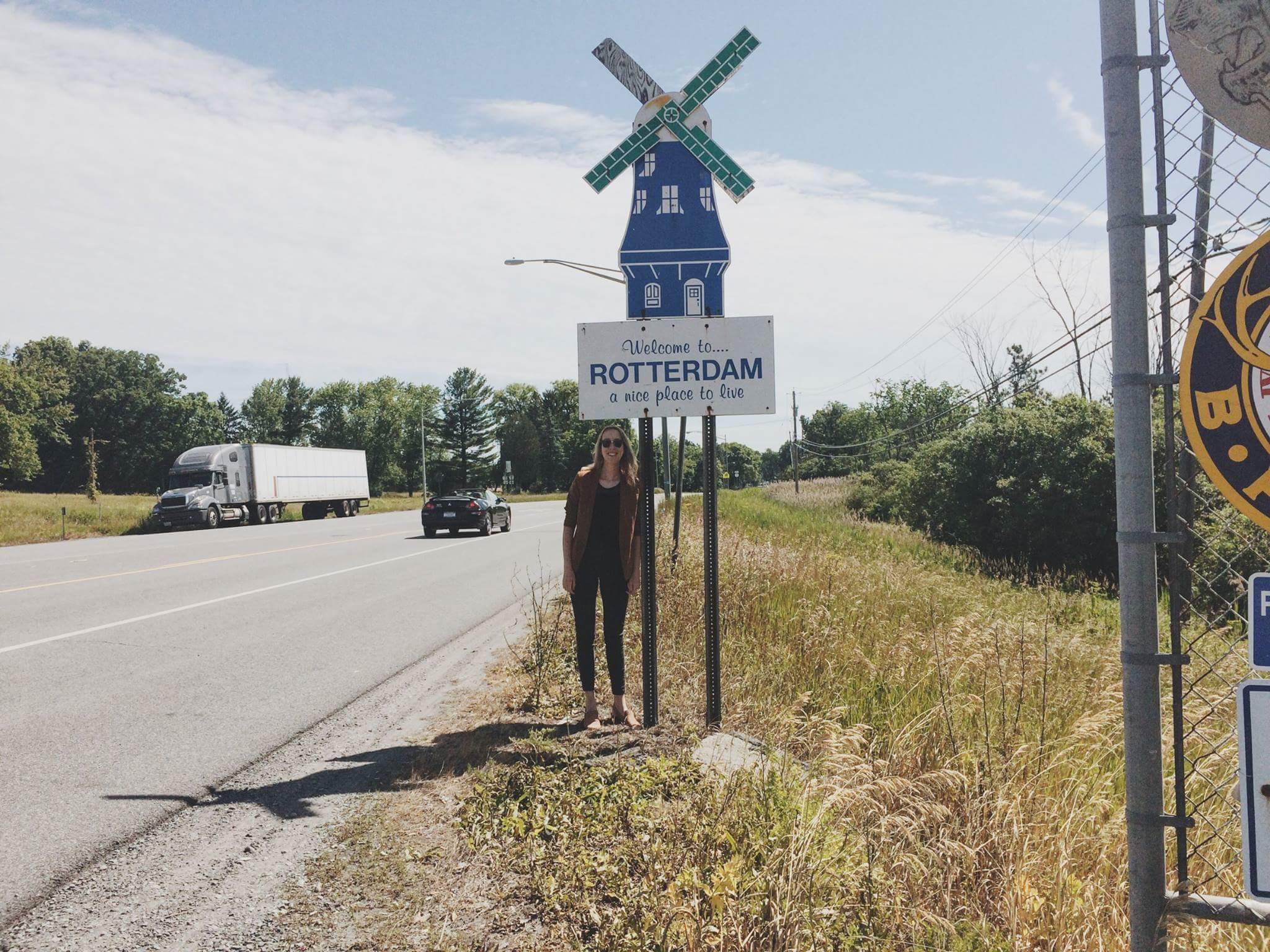 Marissa Klaver is an American Studies graduate student at the University of Utrecht. In 2016, she spent 6 months in New York City to intern for the cultural department of the Dutch Consulate, providing content for www.dutchcultureusa.com and carrying out a personal research project. During these months, Marissa spent hours digging into the unknown and days of visiting peculiar and unexpected places. Although her project was challenging at times, she always realized that she was fortunate enough to walk the kind of paths that remain hidden and unexplored to most. Marissa’s main goal was to create a geographical oversight of Dutch-American history in Upstate New York, exploring the way in which local cultural organizations commemorate and share their unique heritage. She wanted to find out in what way the shared cultural heritage between the Netherlands and the United States was still preserved and promoted by local cultural organizations, such as historical societies and museums, in Upstate New York.

Marissa started off very enthusiastically, planning to visit Upstate New York and learning more about this forgotten chapter of Dutch colonial history. Before she embarked on her journey, she was told that she shouldn’t expect too much. The societies that she would find, would probably be rather small and mostly revolve around locals. Marissa was surprised to discover the high level of professionalism and enthusiasm in the organizations that she visited. She found that the societies usually worked with both volunteers and paid staff, partly consisting of young, highly educated people. Above all, everyone involved had a genuine passion for the material. It was interesting to see how the societies were usually less focused on sharing the folkloristic character of the Dutch past, and were instead embracing a more scientific approach to research its Dutch history.

The New York Historical Society pointed Marissa in the right direction, giving her a long list of organizations that were on their radar. Together with the already existing connections of the Dutch Consulate, she was ready to start her scavenger hunt for Dutch history. Marissa first stayed with Thomas and Clara Clack in the Catskill Mountains for a week. Clara, who is also Dutch and incredibly knowledgeable in the subject of New Netherland, helped her enormously, driving her around the area to visit places of interest. Without Clara’s help, Marissa wouldn’t have been able to carry out this elaborate research project. Marissa had no idea that she would find as much as she did. The New Netherland history was still very present in places such as Rensselaerswyck, Albany, Schenectady, Kinderhook, and Claverack, and the Dutch names were just the start of it. 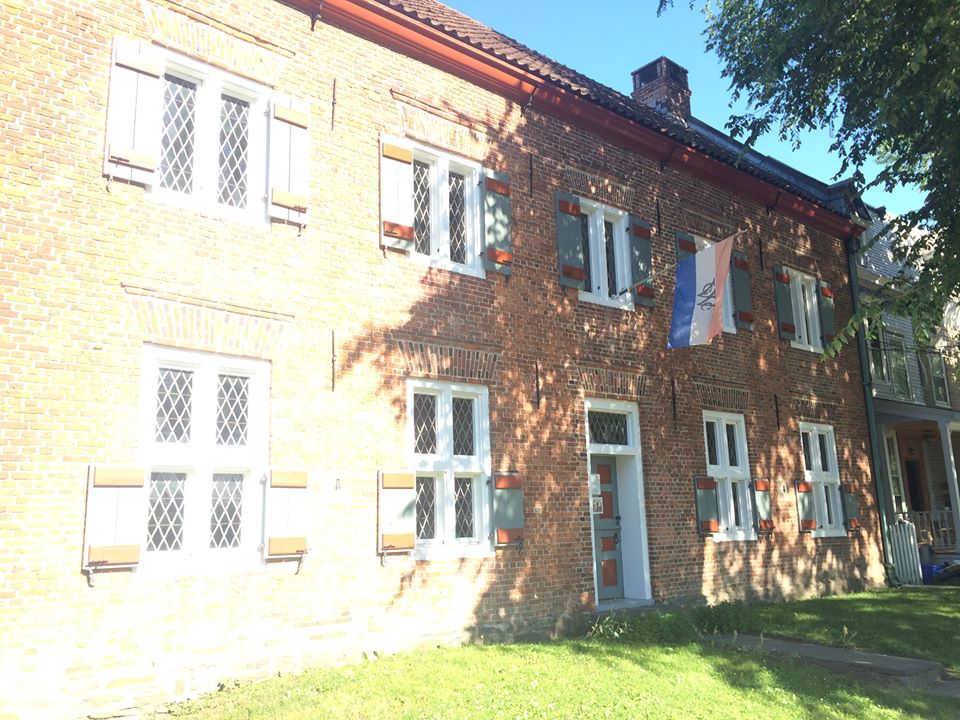 Marissa decided to choose six different historical societies located in Kinderhook, New Paltz, Albany, Schenectady, New City, and Tappan. In a comparative study, she mapped which were the historically significant places, what kind of people had been living there, why they had decided to live there and what kind of problems they encountered. Marissa also investigated the Shared Cultural Heritage policies of the Dutch government and evaluated the chosen societies on their extent of professionalism, diversity, education, exhibition of knowledge, preservation, etc. She chose to write an in-depth chapter on the city of Albany because there was so much to find there in relation to its Dutch past. Marissa had met many amazing people there that wanted to share their knowledge with her, so she decided to go back once more in order to research Albany more thoroughly. For the Dutch Consulate, it would be interesting to know which historical societies were still actively engaging in their Dutch heritage and how they were sharing this history with their members.

All the organizations had something special to offer, but Marissa found one of the greatest unexpected treasures at the Schenectady County Historical Society. They have a library with over a hundred primary sources in Dutch such as letters and diaries, some dating back to the 17th century, that haven’t been translated yet. Whereas it is usually required to put on special gloves when touching these types of documents, the librarian simply handed Marissa an 18th-century diary, which she was encouraged to translate. This was a very special experience, since it holds the promise of discovering something new, which is always exciting. However, it isn’t easy to read these old documents, written in 18th-century Dutch. This requires the work of specially trained scholars and these are rare, especially in Upstate New York. It will probably take a while for these documents to be properly translated to English. 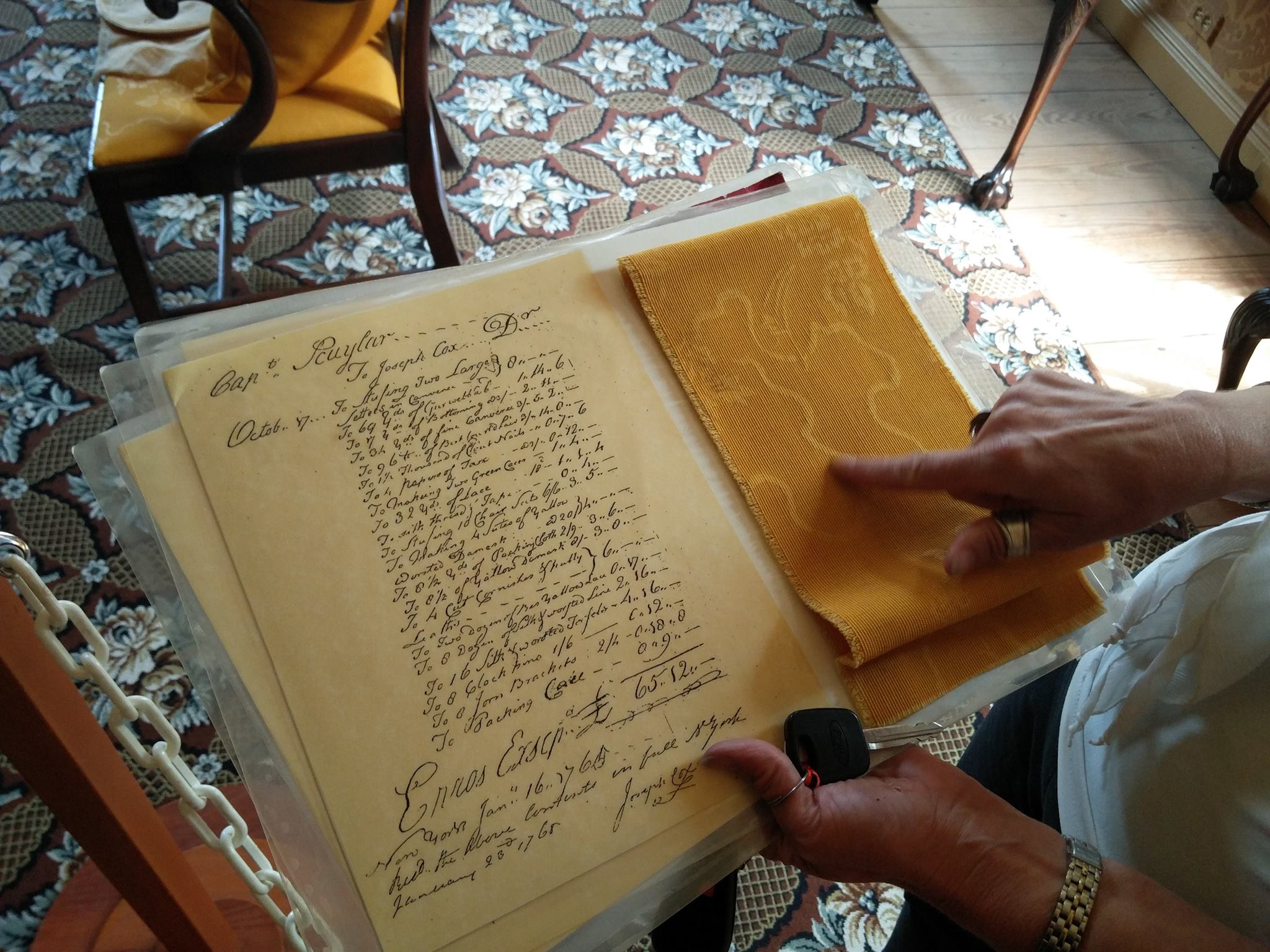 Since these rural areas were quite isolated, its inhabitants continued to speak Dutch up to the 1840s in some communities. The main explanation for these people to have left New York or Albany, or even New Amsterdam or Beverwijck, was their wish to get away from authority. Undermining authority and trying to escape regulations by moving to the frontier is something that really shaped the American culture. Living on the frontier was dangerous, off the grid, and violent, especially because of the difficult relationship between the Dutch and the natives.

In the 19th century, it became popular all over the United States to found historical societies. There was a huge interest in knowing one’s own history and forming a community with those who shared it. Most of the societies that Marissa researched were founded around the late 19th or early 20th century. They were usually formed around a historical property, such as an old Dutch house, furnished in the original style, usually accompanied by a library focused on genealogical research. The society enables visitors to learn more about the historical background of their town or county, and with the growing popularity of genealogical research, people come from all over the United States, or even the world, to track their ancestors and find out more about their heritage. 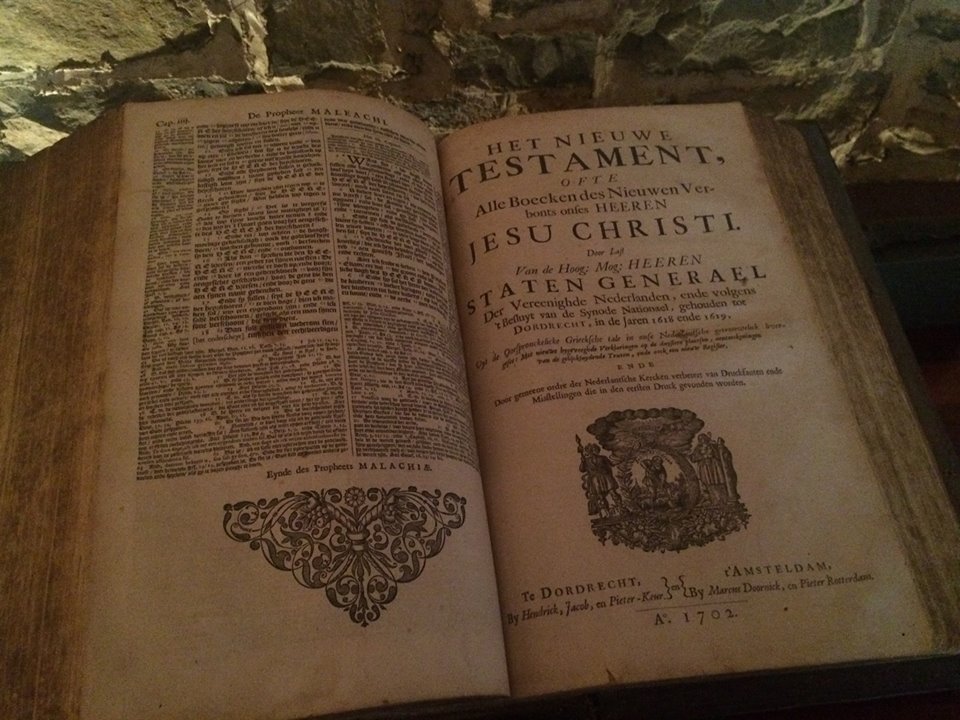 The research project was particularly interesting because it dealt with a relatively untouched topic, which hasn’t got much attention from scholars over the years. Marissa used a few established books and some local sources from the 19th century. These were quite biased, which made it all the more exciting to get to the truth. The original sources she encountered were usually not written by aristocrats or bourgeois traders, but by farmers who had been living in rural areas. The fact that these people had the ability to write a diary at all is already incredible. 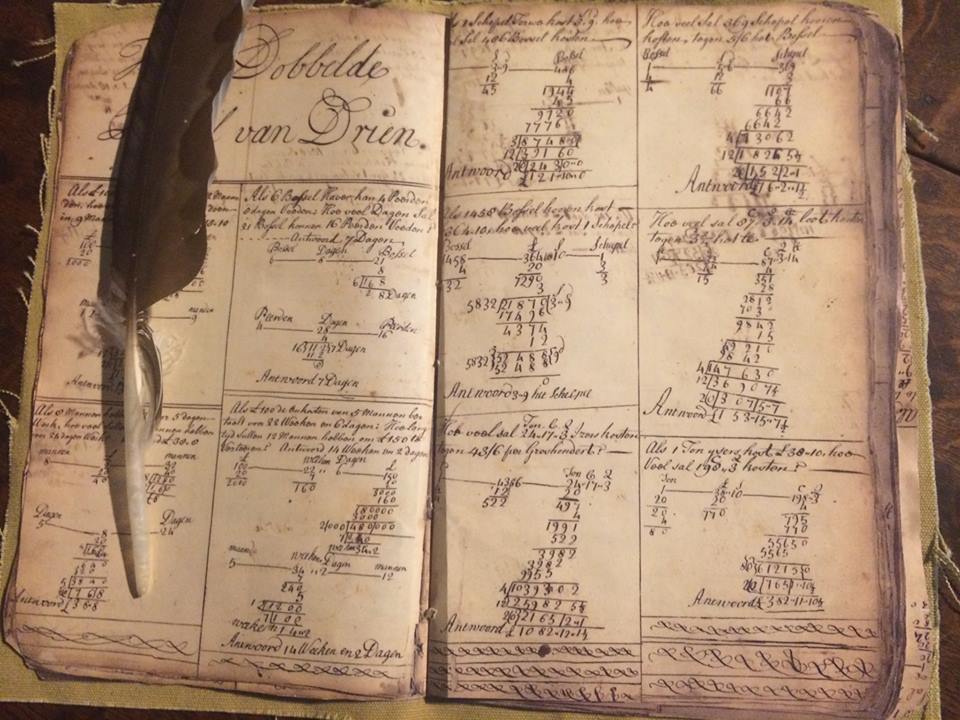 Marissa had never expected her research to become this expansive, but she spoke to so many people; directors, curators, educators, librarians, interns, guides, etc., that it just grew bigger and bigger as more people got invested. She spent a lot of long hours working on the project, but she is looking back on it as a very rewarding endeavor. She had a wonderful experience travelling to unknown places and meeting interesting people. Personally, she learnt a lot, and for the Dutch Consulate it meant a great insight in the possibilities it has in the Upstate area when it comes to Shared Cultural Heritage. Marissa sees a great many possibilities for collaboration in the future, since the people that work for these historical societies, museums, sites, and other cultural organizations, are the ones that care the most about this elsewhere forgotten Dutch past. The University of Utrecht rewarded Marissa’s research paper with 9/10, so she can be very proud!