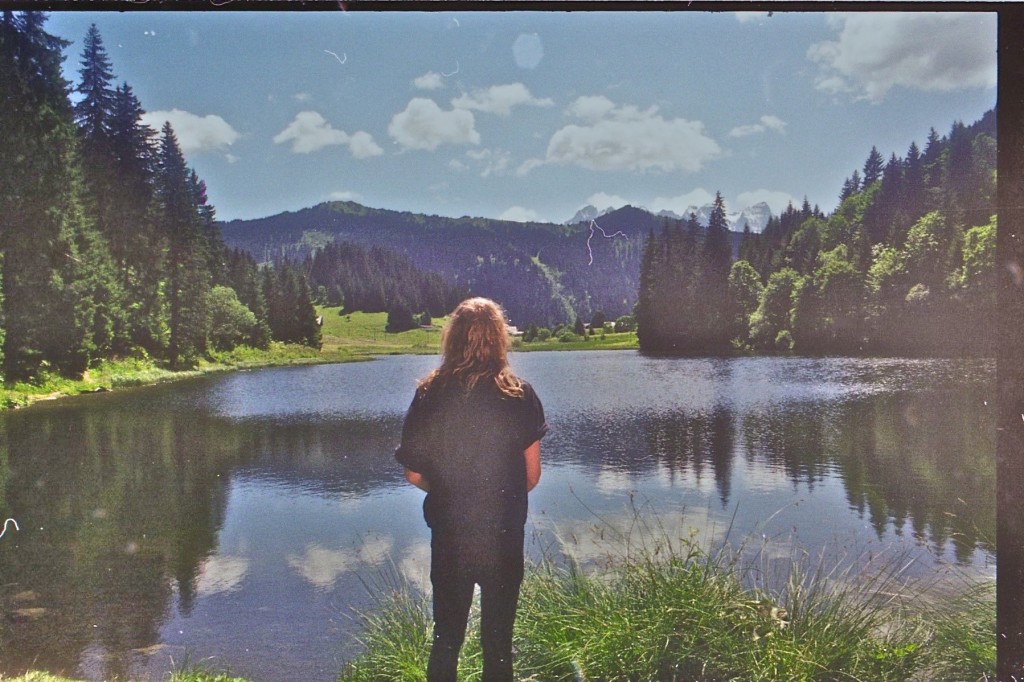 Get ready for round one, the first announcement of the highly anticipated SXSW2014 line-up features two top Dutch acts that will be performing in Austin next year.

Dutch act Palmbomen and Mozes and the Firstborn are among the first acts that were announced today.

Mozes and the Firstborn released their first cassette on Burger Records this year and just completed their North American tour. The band dropped their debut album ‘I got skills’ with much bravado. With terms like ‘the messiah is here’ and ‘resistance is futile’ that left nothing to the imagination. The average band member is 18, but nevertheless these youngsters are following their Ten Commandments. Result is a skittish and youthful bunch who delivers a surprisingly aged and skilled rock sound.

Palmbomen appropriately delivers a tropical escape from the mundane. Haunting vocals and hypnotic synth lines produced by desolated studio equipment create an atmospheric sound that lies somewhere between 80’s italo and 60’s psychedelia. The lateste release Night Flight Europa can be heard on Sound Cloud. It features the song Stock that was remixed by Soulwax for the GTAV soundtrack.

The man behind the band Dusty Stray is Jonathan Brown. Born in Taiwan. Grew up in Texas as son of a preacher man. Raised on songs about death and resurrection. Went to college. Discovered vast archive of early American folk music from the 20s and 30s. Began writing his own songs. Moved to Austin where he first performed his music. Travelled with guitar through Central America where he met a Belgian woman and followed her to Europe. Met a Spanish woman. Moved to Barcelona. Formed a bluegrass band, a psychedelic rock band and a freak folk band. Met a Dutch woman. Moved to the Netherlands where he remains today (with the same Dutch woman). In 2013 he wrote, performed and recorded the new “Family Album” .

We expect many more great Dutch acts to be announced before the start of SXSW 2014. We’ll keep you posted.