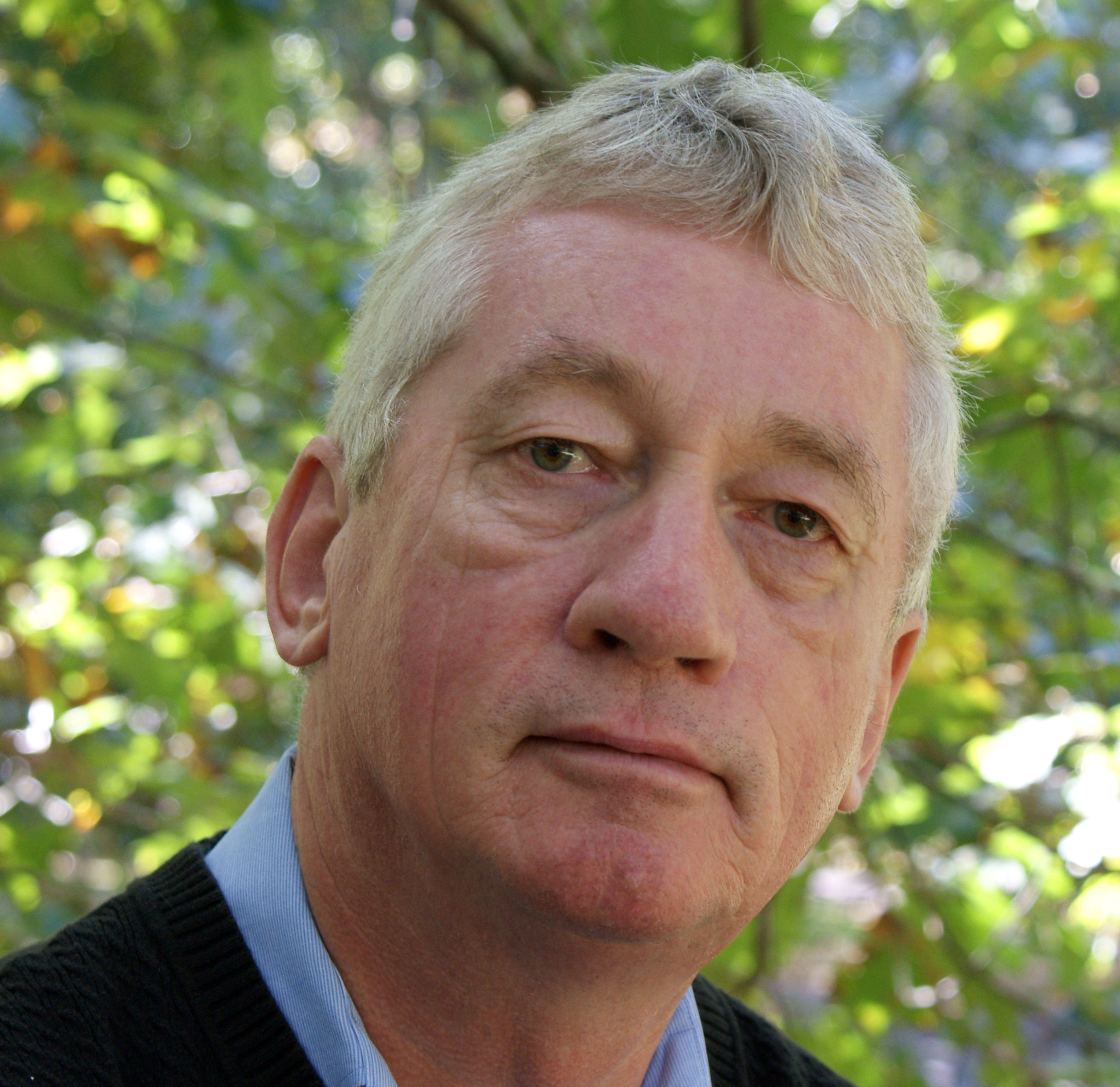 On May 6, Dutch primatologist and biologist Frans de Waal's "Are We Smart Enough to Know How Smart Animals Are?" made it to number 15 on the New York Times Best Seller List.

On May 6, Dutch primatologist and biologist Frans de Waal‘s “Are We Smart Enough to Know How Smart Animals Are?” made it to number 15 on the New York Times Best Seller List. After shaking up the academic world, De Waal’s survey on animal cognition hit the newspaper’s prestigious Hardcover Nonfiction List.

In this groundbreaking work on animal intelligence, de Waal reviews the rise and fall of the mechanistic view of animals and opens our minds to the idea that animal minds are far more intricate and complex than we have assumed. de Waal’s landmark work will convince you to rethink everything you thought you knew about animal—and human—intelligence. Because, what exactly separates our minds from those of animals? 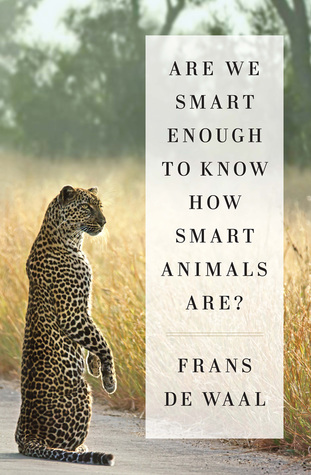 Maybe you think it’s your ability to design tools, your sense of self, or your grasp of past and future—all traits that have helped us define ourselves as the planet’s preeminent species. But, as de Waal poins out, in recent decades, these claims have eroded, or even been disproven outright, by a revolution in the study of animal cognition. Take the way octopuses use coconut shells as tools; elephants that classify humans by age, gender, and language; or Ayumu, the young male chimpanzee at Kyoto University whose flash memory puts that of humans to shame.

Based on research involving crows, dolphins, parrots, sheep, wasps, bats, whales, and of course chimpanzees and bonobos, de Waal explores both the scope and the depth of animal intelligence. He offers a firsthand account of how science has stood traditional behaviorism on its head by revealing how smart animals really are, and how we’ve underestimated their abilities for too long.

Below, you find a video of Frans de Waal’s TED Talk: “Moral Behavior in Animals.”

Dr. Frans B. M. de Waal is a Dutch/American biologist and primatologist known for his work on the behavior and social intelligence of primates. His first book, “Chimpanzee Politics” (1982) compared the schmoozing and scheming of chimpanzees involved in power struggles with that of human politicians. Ever since, de Waal has drawn parallels between primate and human behavior, from peacemaking and morality to culture. His scientific work has been published in hundreds of technical articles in journals such as “Science, Nature, Scientific American,” and outlets specialized in animal behavior.

De Waal is C. H. Candler Professor in the Psychology Department of Emory University and Director of the Living Links Center at the Yerkes National Primate Research Center, in Atlanta, Georgia. Since 2013, he is a Distinguished Professor (Universiteitshoogleraar) at Utrecht University. He has been elected to the (US) National Academy of Sciences, the American Academy of Arts and Sciences, and the Royal Dutch Academy of Sciences. In 2007, he was selected by Time as one of The Worlds’ 100 Most Influential People Today, and in 2011 by Discover as among 47 (all time) Great Minds of Science. Being editor-in-chief of the journal Behaviour, de Waal has stepped in the footsteps of Niko Tinbergen, one of the founders of ethology.