On September 18, Gabri Christa, born and raised on Curaçao, Netherlands Antilles, will show her film ‘One Day At A Time’ at the Harlem International Film Festival. On Sunday afternoon at 4:40 pm her film will be screened as part of the Soulful Sunday Shorts selection. This documentary (28 min.) tells the story of a Carribean man, Leo Floridas, on his journey into yoga. He discovers the practice and finds his Guru. As a result he learns that he is more than his blackness as he becomes a yoga teacher and health activist in his local island community. Buy tickets the film here: http://harlemfilmfestival.org/2016-line-up/ 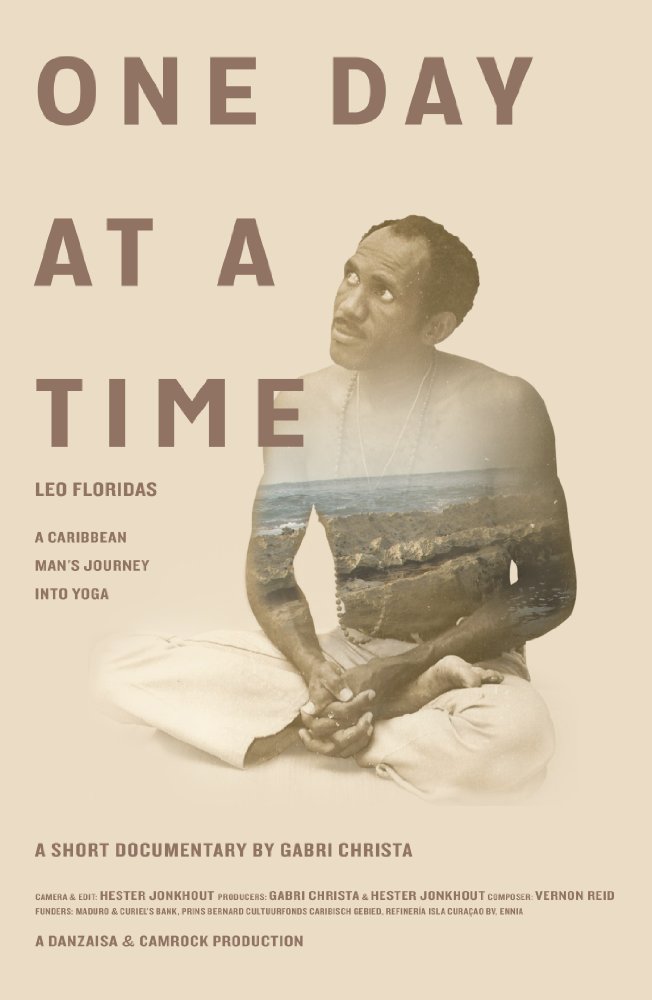 Gabri Christa brings her background as a choreographer and performer to her filmmaking and directing. Now based in New York, (via Havana and Amsterdam) she has received many awards for her choreographies and short films including a Guggenheim Fellowship. Her films have screened at festivals in Tokyo, Atlanta, Denver and at Screen Dance festivals in Los Angeles, London, Amsterdam, New York (Lincoln Center), Monaco, Munich, Capetown, and Shanghai. Gabri Christa has taught dance and lectured at Princeton University, Manhattanville College, Unversity of Michigan, University of Washington, Fordham University, University of Utah, Barnard College Dance Department, and African Studies, Bates Dance Festival, Summers Stages Dance Festival. She is on the faculty of CUNY (City University of New York) College of Staten Island, Performing and Creative Arts Department. Gabri Christa holds a BA from the College of the Arts, School for New Dance Development in Amsterdam, the Netherlands and a MFA from the University of Washington. She is a member of SAG (Screen Actors Guild) WMM (Women Make Movies) and New York Women in Film and Television (NYWFT) and the Dance Film Association. 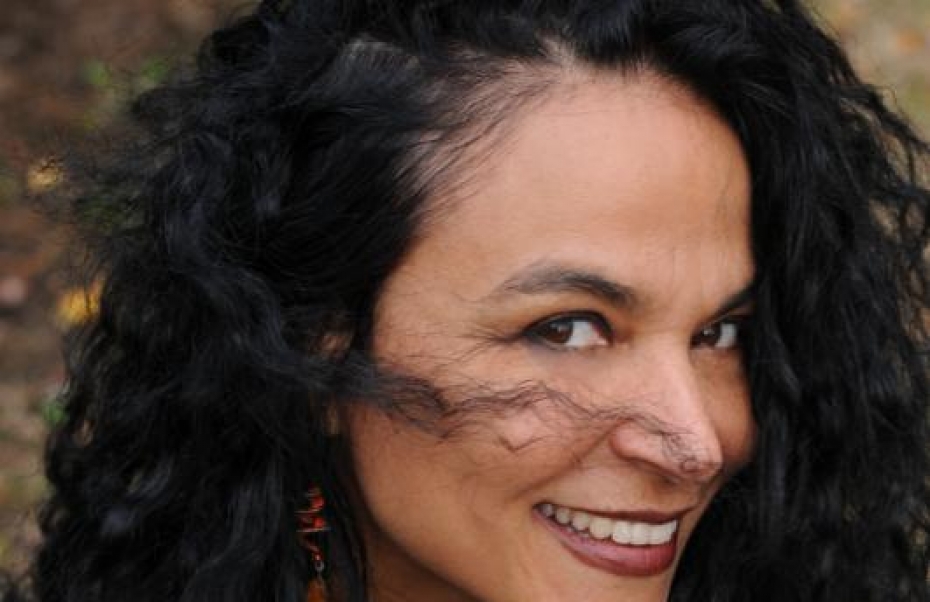 About the Harlem International Film Festival

Celebrating the art of cinema in the home of the Harlem Renaissance, The Harlem International Film Festival inspires and entertains by honoring dynamic films by anyone about anything under the sun. Conceived from the belief that we all have unique experiences and perspectives to share, the Festival actively seeks and exhibits fresh work. The Festival is committed to exemplifying the eminence that Harlem represents and is dedicated to bringing attention to the finest filmmakers from Harlem and across the globe. In addition to showcasing some of the best films from around the world, the Festival also features the Harlem Spotlight, which highlights films produced or directed by Harlem residents, films shot in Harlem, or films about Harlem and her legendary history.