From now until Sunday night, you can use a special discount code to get $5 off your ticket for “Anaïs Nin & Odysseus’ Women” on October 15th! Order your tickets HERE with the code: CCO5

Jorinde Keesmaat has been invited by the Center for Contemporary Opera in New York to direct a series of four productions over a three-year period as Guest Director-in-Residence. Three of the works will be by Dutch composers, but she will also stage one American work. This special collaboration will open on October 15th at National Sawdust with ‘Anaïs Nin & Odysseus’ Women’. This production will also be brought to the Muziekgebouw aan het IJ in Amsterdam on December 9th, 2016. The collaboration between the Center for Contemporary Opera  and Muziekgebouw aan het IJ is an example of cultural exchange between New York and Amsterdam, the purpose of the arts and culture trade mission that was sent to New York by the City of Amsterdam September 7 – September 11.

The core of this three-year collaboration between CCO and Jorinde contains four fully staged opera productions. The well-known American dramaturge Cori Ellison, and composer Eric Salzman will serve as mentors during her residency.

Besides the four productions, the Center will also involve Jorinde with the workshops that the CCO organizes in order to develop new operas. She will work with American video- and costume designers and musical directors, and will be directly involved in the casting of all projects. In addition to her directing responsibilities, the CCO will invite Jorinde to join their artistic staff with the title “Guest Director in Residence.” 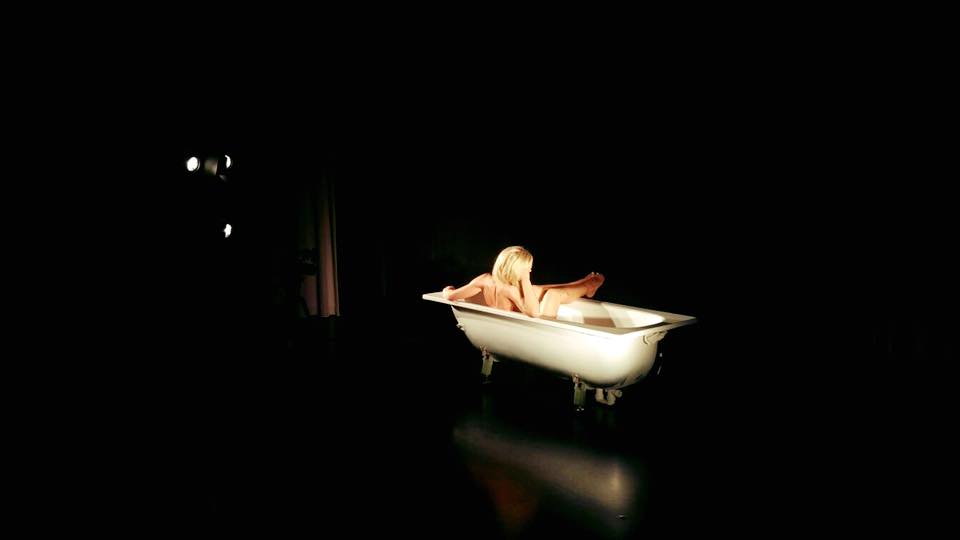 Jorinde Keesmaat is one of Amsterdam’s most promising opera directors. She works as a stage director of theatrical projects, (opera) performances and staged classical concerts. Jorinde creates multi-disciplinary performances that search for relationships between the individual spectator and the actors and musicians. Established boundaries and conventions that are  usually present in the world of classical music and opera, have been moved further and further to the background up to the point where the question is raised if they are necessary at all. The performances are merely characterized by a cross-fertilization, stylization and abstraction of art disciplines. Jorinde graduated from the Academy of Arts (ArtEZ) in 2003 having majored in Theatre Direction. Her graduation performance “The Honey Makers” was shown during the one-act play festival “Vital Signs” at the Vital Theatre in New York. After graduating, she directed several projects that were performed at several festivals and great music halls, including Concertgebouw Amsterdam. Besides her regular projects, she also organizes a four-part series of art festivals every year, including the Water Festival in 2009 and Festival Kunstlicht. For the first edition of this festival she made the short film “Off Shoulders.” 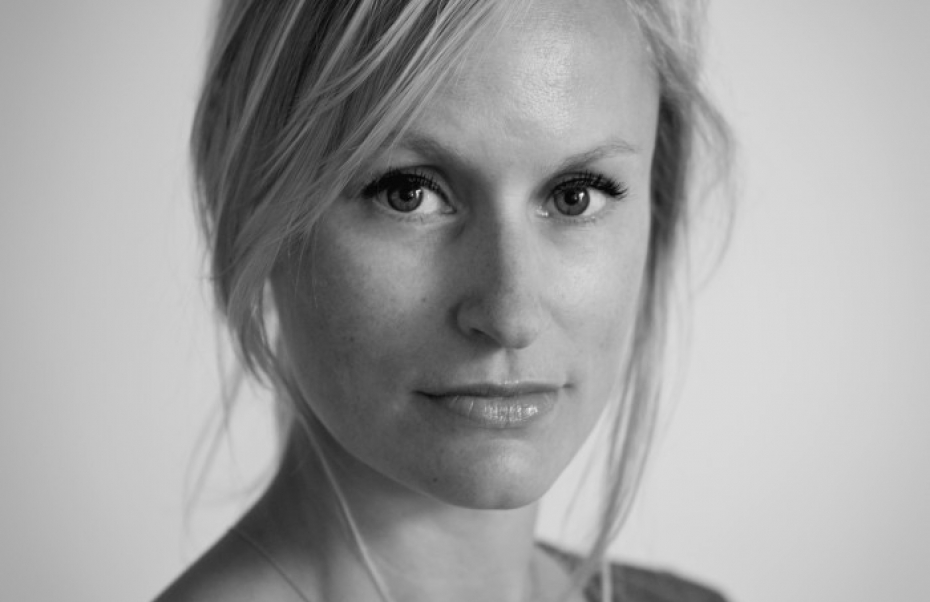