Glennis Grace Debutes in the USA!

Glennis Grace Debutes in the USA! 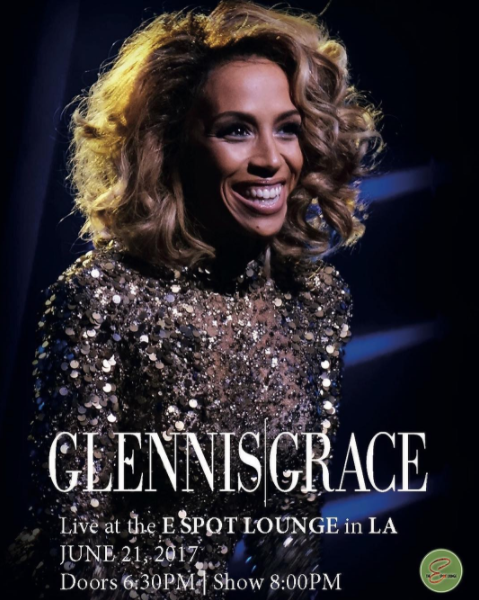 Glennis Grace born in Amsterdam started her career at an early age. When she was eleven years old she performed together with Julia Iglesias and from that moment on it was clear, Glennis Grace was here to stay! She got well known when she performed in 1994 as 16 years old at The Soundmix Show with a cover from Whitney Houston “One Moment in Time”. The Netherlands was flabbergasted by Glennis’ singing talent. In 2005, she returned to the spotlight when she won the national selection for the Netherlands at the Eurovision Song Contest. Now Grace is making headlines overseas in the United States for her phenomenal cover of Houston’s “Run to You,” which she performed at the 2017 Ladies of Soul concert at the Ziggo Dome in Amsterdam last week. Clad in a beaded metallic gown, Grace blew the audience away with her impeccable vocals, which many fans likened to those of the late R&B icon, who died at the age of 48 in February 2012. 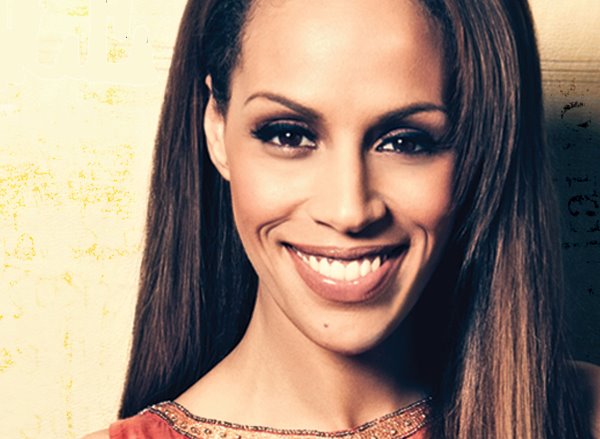