Bass baritone Marc Pantus will be in the United States for three performances with “Harry, Heine in Holland”. The musical performance will consist of a program of poems by Heinrich Heine, set to music by 19th century Dutch composers. The performances will be on October 20 at The Netherland Club New York, October 22 at Noe Valley Ministry in San Francisco and October 23 at the Berkeley Piano Club in Berkeley. Pantus will be accompanied by pianist Shuann Chai. The events are supported by the Netherland-America Foundation. During the New York event, author Philip Huff will be present as narrator.

He will also be a part of the Matthew Passion performances by the California Bach Society on 7, 8 and 9 October.

About Harry, Heine in Holland

“Harry, Heine in Holland” is a program of songs written by Dutch composers on German texts by the renowned poet Heinrich Heine, who before his fame was simply known as “Harry”, a young Jewish boy who, like many others, aspired to study at university, to be accepted into high society, and other fruits of fame that would come his way someday after he converted to Christianity. Though in life he never attained these ‘prizes’, his poetry inspired some of the greatest composers in the western classical tradition (countless lieder by Schubert, and Schumann’s “Dichterliebe”; even songs by Charles Ives). In this program Marc Pantus and Shuann Chai will be performing songs by the Dutch composers who were inspired by Harry: Alphons Diepenbrock, Gerrit van Eijken, and Henriette Bosmans, amongst others; plus a new work commissioned by Marc Pantus from Bart Visman. Marc will also read excerpts from Heines witty and moving Memoires. The program was recorded on CD two years ago on the Harmonia Mundi NL label, complete with readings by Arnon Grunberg of Heine’s poetry and prose. 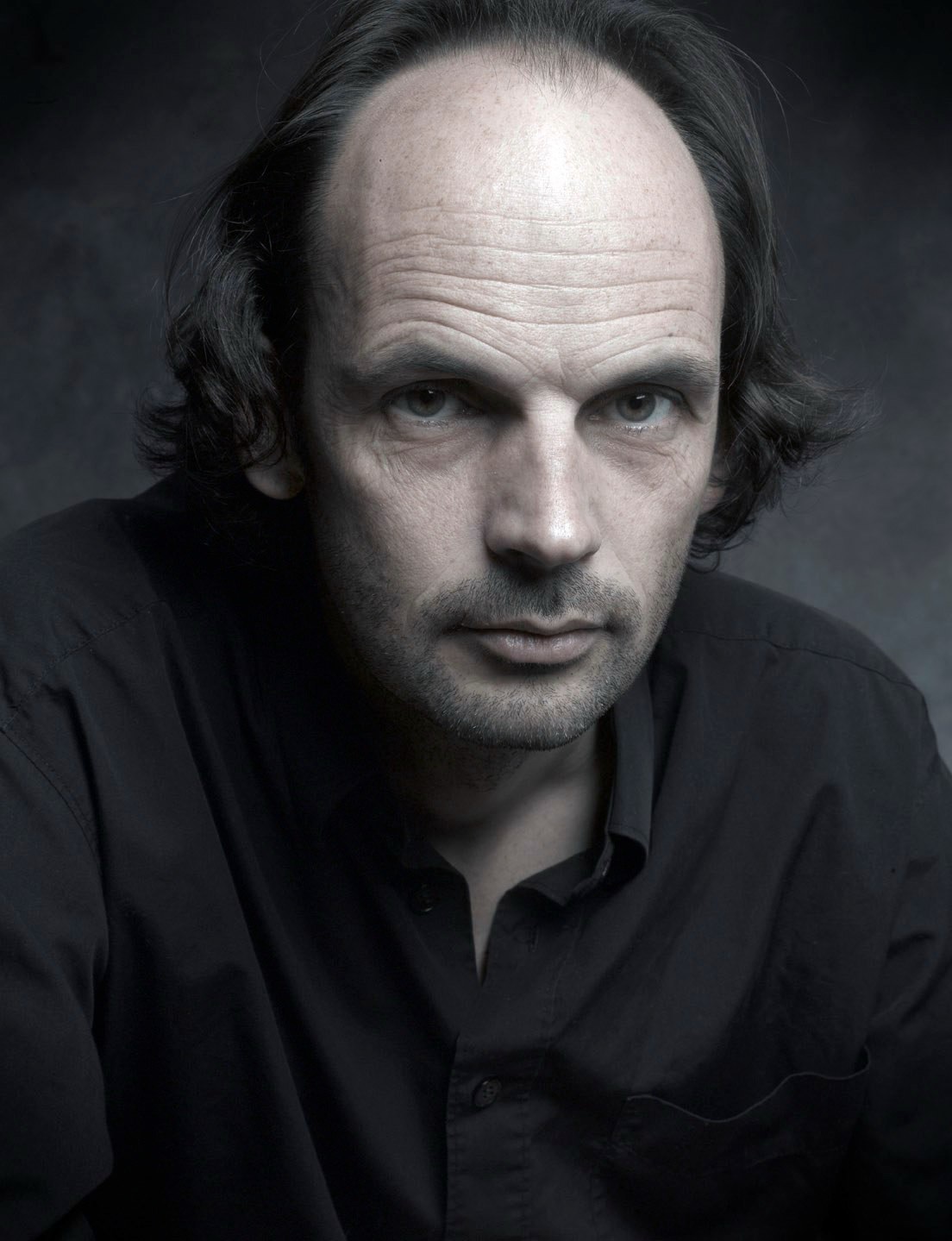 Bass-baritone Marc Pantus, most recently praised by Swiss national press for his “brilliant” and “compelling” interpretation in Rossini’s opera La Gazzetta, is at home in opera as well as oratorio repertoire. This season he sang Bach’s Magnificat with the renowned ensemble Vox Luminis, Mendelssohn’s Paulus, Don Profondo in Rossini’s Reimsreisje/Il Viaggio a Reims with Dutch National Opera and the title role in Telemann’s comic opera Pimpinone opera in Italy and The Netherlands with the Amsterdam Consort.
Marc’s career has included many solos in Bach cantatas and he regularly sings the bass arias and the role of Christ in both St. John and St. Matthew Passions, receiving such press accolades as “The star was bass Marc Pantus, who presented a solemn Christ with his impressive voice.” (Deventer Dagblad, March 2008)

With his own company i piccoli holandesi, Marc has performed a series of critically acclaimed comical baroque operas, among others Terremoto, Farfalleta e Lirone by Francesco Conti.
With Utrecht Baroque Consort, he has sung the role of Sancho Panza in Conti’s Don Chisciotte in Sierra Morena and the role of Don Quichotte in Telemann’s Don Quichotte auf der Hochzeit des Camacho.

Marc has recorded the Dutch version of Bach’s St. Matthew Passion (Christ) for DGG with Residentie Orkest under the direction of Jos Vermunt, and appears on recordings of Mozart’s La Clemenza di
Tito (Publio) and Galliard’s Pan & Syrinx (Pan), both with Musica ad Rhenum under the direction of Jed Wentz.
He studied with Udo Reinemann and Meinard Kraak at the Utrecht Conservatory of Music and the Royal Conservatory in The Hague.
He received a fellowship from the Steans Institute for Young Artists in Chicago, where he studied with Thomas Allen, Christa Ludwig, Barbara Bonney, Elisabeth Söderström and Roger Vignoles.
His current coach is Margreet Honig. 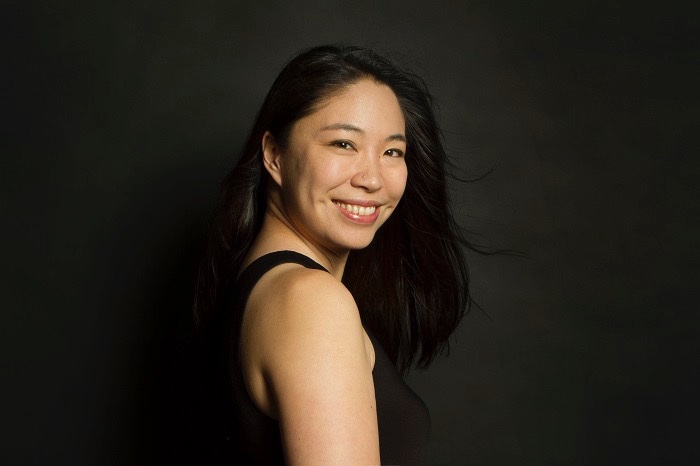 Pianist Shuann Chai is an active and engaging performer, critically acclaimed for interpretations on both modern and historical instruments. Her projects reflect a wide range of interests: performing the 32 Beethoven sonatas on historical pianos (seasons 2013-17), collaborations with modern dancers featuring the music of John Cage (2013) and Sergei Prokofiev (2015), and chamber music programs in La Folle Journée (Tokyo, Japan) and the festival Bach en Combrailles (France). She was also a featured performer in this year’s Beethoven Festival Zutphen (NL) where she was the soloist in Beethoven’s Choral Fantasy, conducted by Jan Willem de Vriend. Resident in the Netherlands since 2008, she has performed throughout Europe from Finland to Spain and the Ukraine to the UK, and maintains an active profile in Asia as well as in her native USA.

Shuann completed degrees in both Piano Performance and Biology at Oberlin College and earned Master’s degrees from the New England Conservatory in Boston and the Royal Conservatory in The Hague. Her teachers have included Jack Radunsky, Norma Fisher, David Breitman, and Claus-Christian Schuster. In 2010 she received a full scholarship at the Banff Centre (Canada), where she was one of eight pianists from around the world selected to take part in an exclusive Beethoven Seminar and Master Class with Anton Kuerti. She has since been invited back to the Centre twice as an Artist-in-Residence.

Alongside her concert appearances, Ms. Chai has been increasingly in demand as a teacher. She has conducted master classes at conservatories and universities in the UK, Norway, China, Taiwan,and throughout the USA. She is a Lecturer on the Historical Development of early keyboards and pianos at the Royal Conservatory of The Hague and also serves as the Artistic Director of the Pianoforte Festival of Zaandijk (NL), now in its seventh year. Her first solo CD, featuring Beethoven Sonatas on the fortepiano, was released in 2012 to critical acclaim.