Herman Koch presents ‘Summer House with Swimming Pool’ in the US 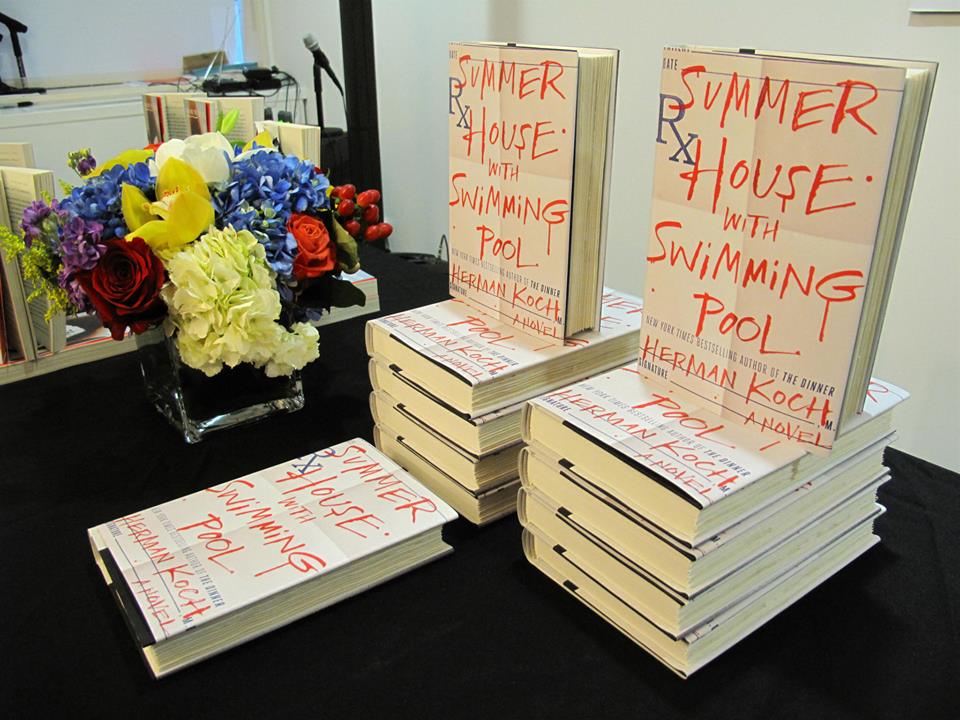 Herman Koch, author of the instant New York Times bestseller 'The Dinner' presented his newest book in the US this week: 'Summer House with Swimming Pool'

Herman Koch, author of the instant New York Times bestseller ‘The Dinner’ presented his newest book in the US this week: ‘Summer House with Swimming Pool’, published by Random House.

Featuring the razor-sharp humor and acute psychological insight that made ‘The Dinner’ an international phenomenon, ‘Summer House with Swimming Pool’ is a controversial, thought-provoking novel that showcases Herman Koch at his finest.

When a medical procedure goes horribly wrong and famous actor Ralph Meier winds up dead, Dr. Marc Schlosser needs to come up with some answers. After all, reputation is everything in this business. Personally, he’s not exactly upset that Ralph is gone, but as a high profile doctor to the stars, Marc can’t hide from the truth forever.

It all started the previous summer. Marc, his wife, and their two beautiful teenage daughters agreed to spend a week at the Meier’s extravagant summer home on the Mediterranean. Joined by Ralph and his striking wife Judith, her mother, and film director Stanley Forbes and his much younger girlfriend, the large group settles in for days of sunshine, wine tasting, and trips to the beach. But when a violent incident disrupts the idyll, darker motivations are revealed, and suddenly no one can be trusted. As the ultimate holiday soon turns into a nightmare, the circumstances surrounding Ralph’s later death begin to reveal the disturbing reality behind that summer’s tragedy.

Herman Koch is the author of eight novels and three collections of short stories. The Dinner, his sixth novel, has been published in twenty-five countries, and was an international bestseller. He currently lives in Amsterdam. 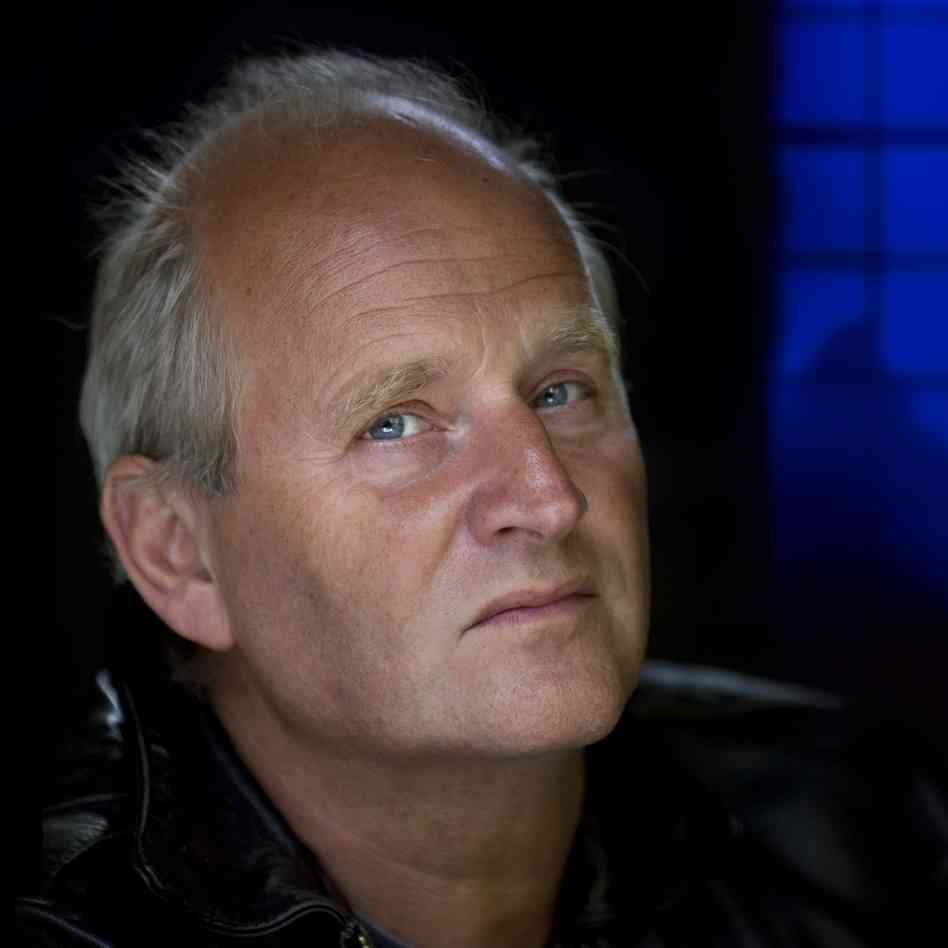