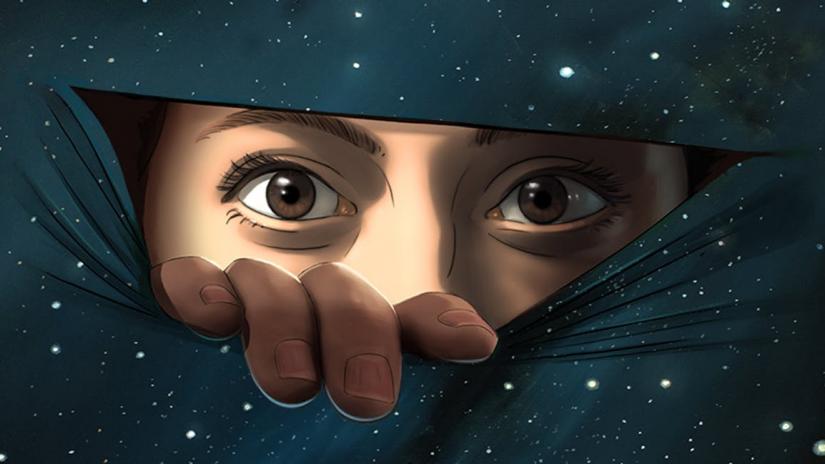 A new half-hour animated dramedy series will be released on Amazon Prime Videos on September 13. Dutch director and production designer Hisko Hulsing’s “Undone”, co-created by Raphael Bob-Waksberg (creator of Bojack Horseman) and Kate Purdy (a writer on Bojack) and released by Amazon Studios, explores the elastic nature of reality. The series centers around Alma (Rosa Salazar), a 28-year-old living in San Antonio, Texas, who discovers she has a new relationship to time after nearly dying in a car accident. She learns to harness this new ability in order to find out the truth about the death of her father (Bob Odenkirk). Hulsing used unique techniques in creating the animation for the series. The technique of rotoscope paired with actual oil-painted backgrounds gives the animation a cinematic and handcrafted feel. 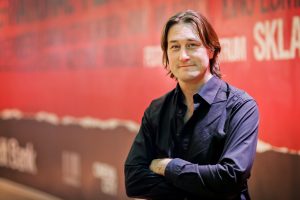 Hisko Hulsing is a well-regarded Dutch name in independent animation. He has directed powerful shorts like Junkyard and Seventeen, as well as the striking animated segments in the first authorized documentary about Kurt Cobain: Montage of Heck.

Besides writing, directing, painting and animating for his animated films, Hisko composes the orchestral soundtracks for his own films.
Hisko made illustrations and storyboards for over 100 advertising- and production companies such as Saatchi & Saatchi and Czar. He directed and animated television leaders for MTV and Dutch broadcasting companies and creates comics which have been published in Eisner and Zone 5300.