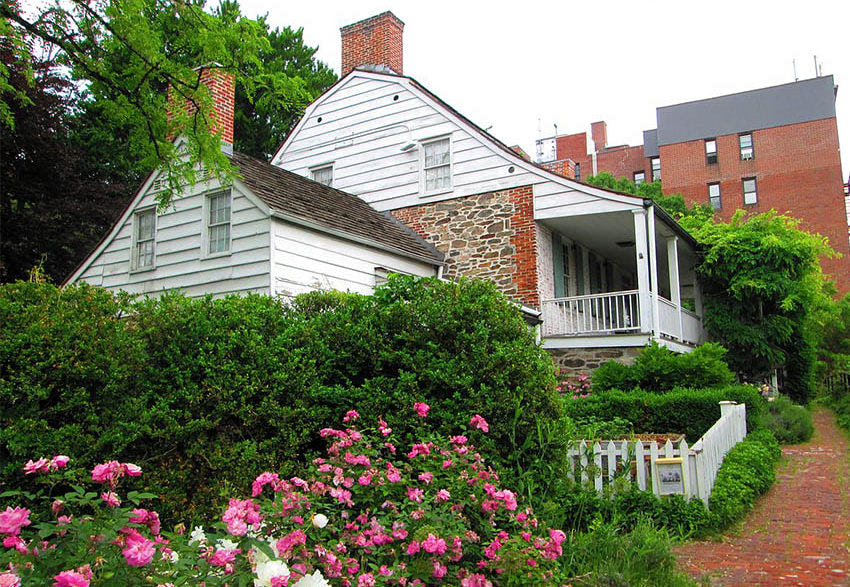 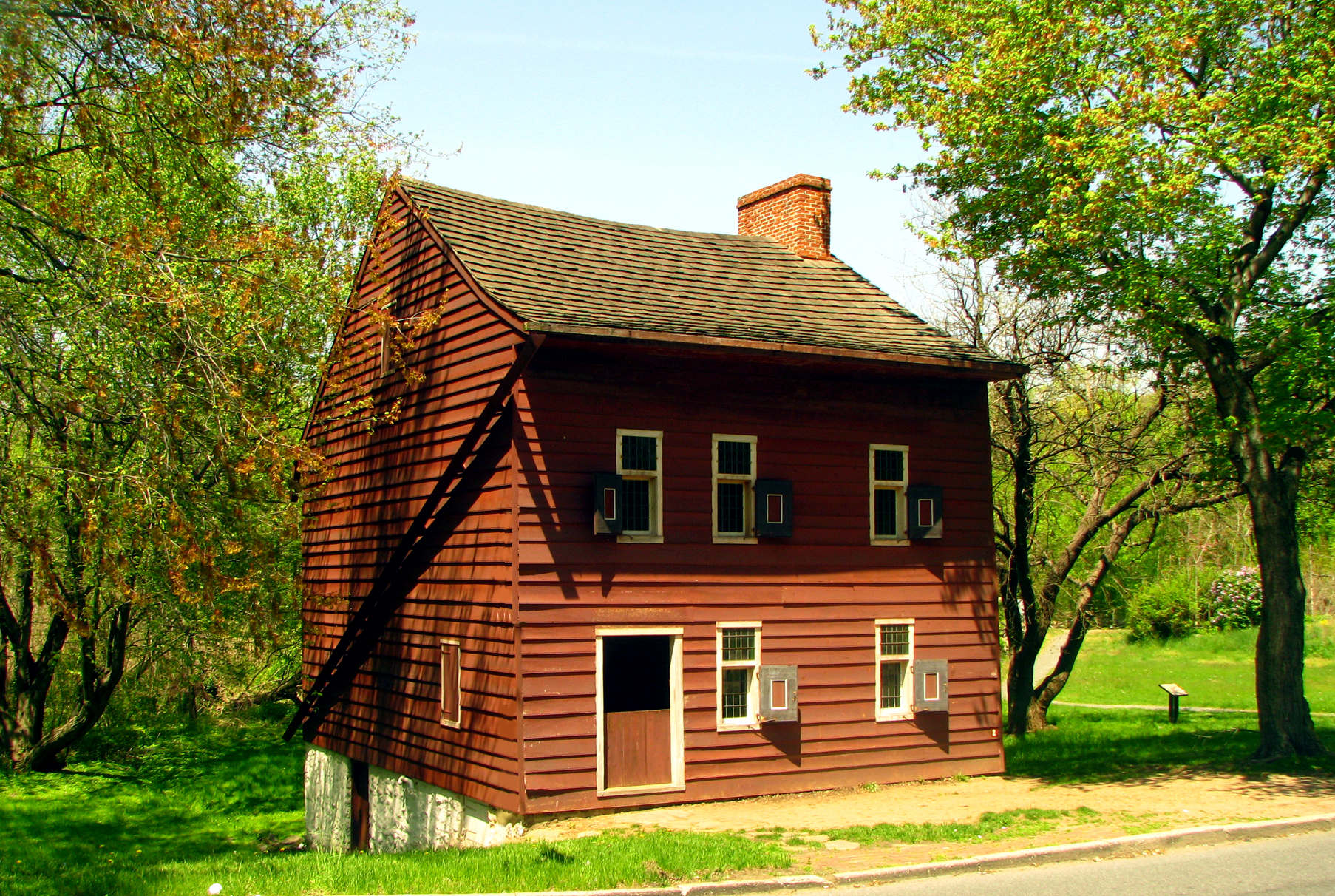 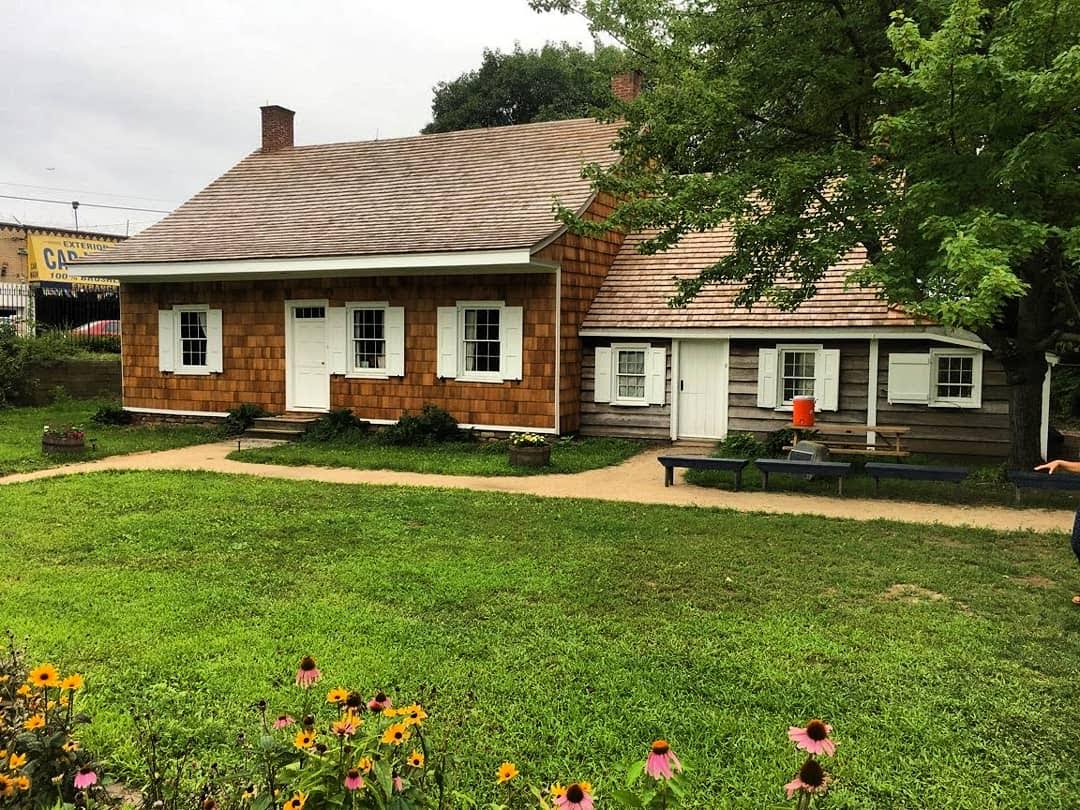 One of the most significant ties between the 23 historic house museums in NYC is the legacy of Dutch culture. Visitors to the virtual trail will explore these unseen links that paint a portrait of the lasting impression of Dutch influence in New York City. View the virtual trail here.

Scattered across the five boroughs, NYC’s historic house museums tell the diverse stories of those who built this great city. Many themes tie these unique places together, but one of the most significant is the legacy of the Dutch colonists who settled New Netherland. The Dutch legacy lives on in many intangible ways, including in local cultural traditions and the names of neighborhoods and waterways. But preserved in the historic sites featured on this virtual trail are some of the most tangible examples of Dutch heritage that survive in New York City, like the Wyckoff House in Brooklyn, the Dyckman Farmhouse in Manhattan, the Van Cortlandt’s House Dutch chamber in the Bronx and many more!

Embark on this virtual heritage trail to get a taste of the distinctive architecture and interiors that were built, or were influenced by, the Dutch. Along the way, you’ll explore the unseen links that exist within our built environment and delve into unique facets of Dutch-American cultural heritage. Together, they provide a compelling portrait of the lasting Dutch influence in New York City, hiding in plain sight and waiting to be unearthed.