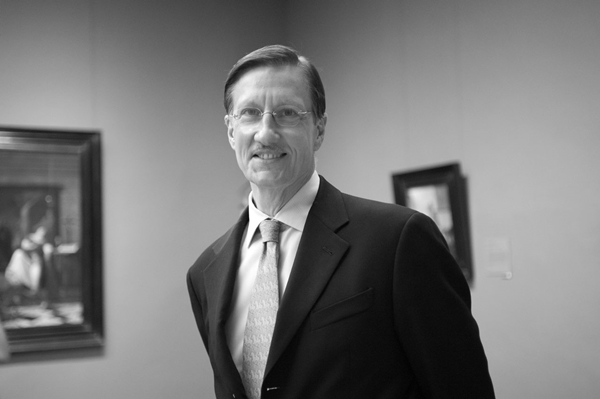 We are saddened today by the loss of our dear friend, Walter Liedtke, who died in the horrible train crash in Valhalla, just north of New York City.

Walter was the curator of European paintings at the Metropolitan Museum of Art in New York, a position he held since 1980. Walter was well known and loved throughout the Dutch art community, and praised widely for his knowledge and expertise of the Dutch Masters.

His monumental publication, “Dutch Paintings in the Metropolitan Museum of Art,” wherein the museum’s 229 Dutch paintings from 1600-1800 were catalogued for the first time, celebrates an extraordinary collection he helped curate.

In recent years, Walter took it upon himself to catalogue the museum’s Spanish paintings. To help with the task, Walter was learning Spanish, a true testament to his drive and passion to understand the art for which he felt partly responsible.

With the loss of Walter Liedtke, we lose not only an ambassador for Dutch art, but first and foremost a kind, warm and humorous friend.

Our thoughts are with his wife and family, as well as his colleagues, who we all wish strength during this difficult time.

We will miss Walter dearly.

Photo: The Metropolitan Museum of Art