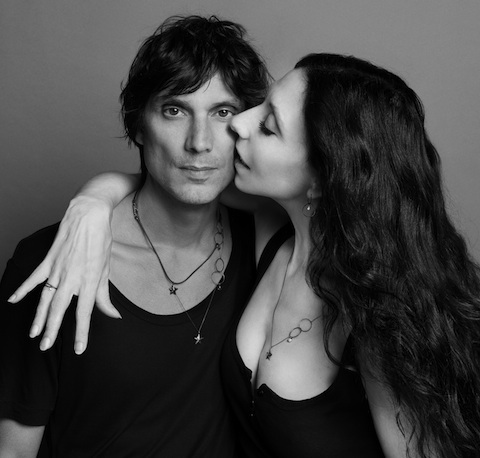 The theme for Aperture‘s fall 2014 issue is “Fashion,” produced in collaboration with the Dutch groundbreaking fashion photography duo Inez van Lamsweerde and  Vinoodh Matadin. The issue explores the role of image quotation and reference, which are part and parcel of any creative act but are essential to the world of fashion. “In today’s professional climate…you’re only as good as your references,” note Inez & Vinoodh, a husband-and-wife team whose collaboration of more than 25 years is marked by restlessness and curiosity about photography.

Frequently working with artists, graphic designers, and even pop stars, they have earned both commercial success and art-world kudos. The issue showcases contemporary and historical work from both inside and outside the field of fashion—not to mention the tension and frequent crossover between those categories—as well as key touchstones, including breakthrough magazines and advertisements. Inez & Vinoodh also reveal their key influences, as they note, echoing Vogue Paris editor Emmanuelle Alt, that fashion is based on a “string of memories.” 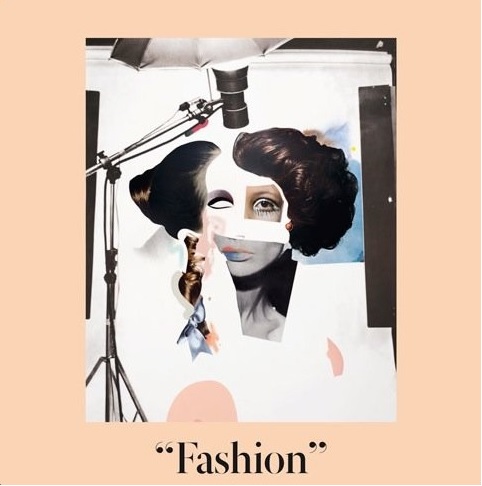 On October 8th, a panel discussion on fashion photography takes place, where Inez & Vinoodh will speak.