Still from "Instinct", by Kris Dewitte.

INSTINCT, the directorial debut film by Halina Reijn, has been selected to be submitted on behalf of the Netherlands for the upcoming Academy Awards in the International Feature Film category. INSTINCT was selected from 10 applications by a selection committee consisting of representatives from various Dutch film associations and organizations. The film produced by Topkapi Films celebrated its world premiere earlier this month at the Locarno Film Festival. During the festival, INSTINCT was awarded the Variety Piazza Grande Award and received a Special Mention within the debut competition. This weekend the North American premiere took place during the Toronto International Film Festival in the Contemporary World Cinema program. The film has also been selected for the Best First Feature competition at the BFI London Film Festival in October. INSTINCT is the opening film of the 39th edition of the Netherlands Film Festival. 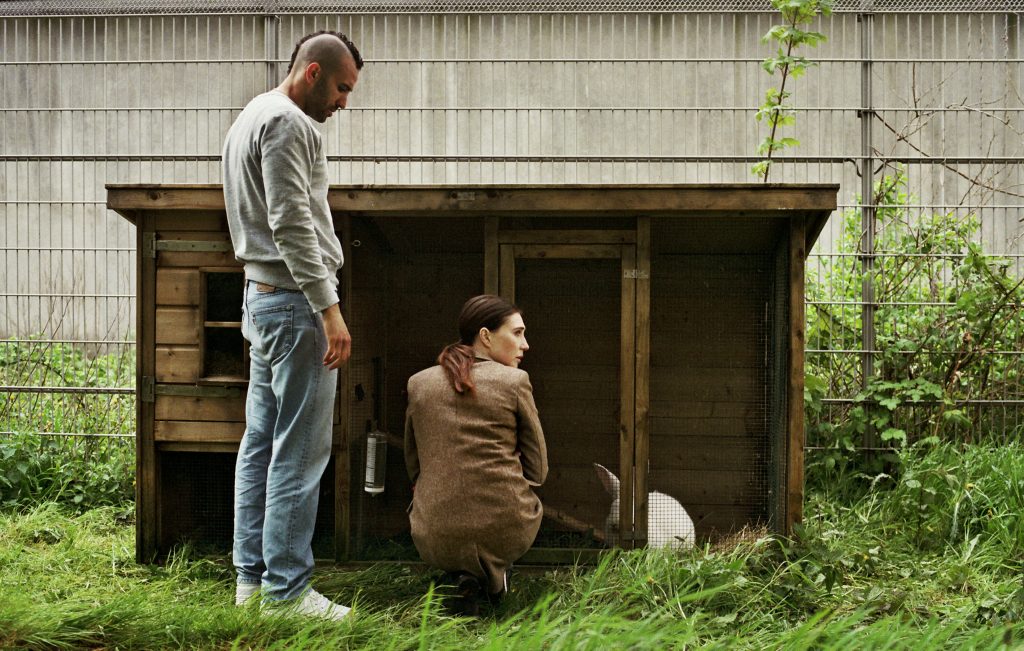 Still from “INSTINCT”, by Kris Dewitte

Halina Reijn and Carice van Houten, who co-produced the film with their production company Man Up: “This of course is completely unexpected and more than honorable. We want to thank the Dutch selection committee enormously for choosing our film. That our first film with a complex, provocative theme is understood and seen by people from the industry and beyond is in itself incredible and makes us very, very happy!”

Nominees in all categories will be announced on January 13, 2020. The 92nd Oscar ceremony will take place on the 9th of February 2020.

In INSTINCT Carice van Houten (Game of Thrones) plays the experienced psychologist Nicoline, who is starting a new job at a penal institution. In the institution she meets Idris, played by Marwan Kenzari (Wolf, Aladdin), a sex offender who has been responsible for a number of serious crimes. After five years of treatment he is about to go on his first unaccompanied probation. His team of practitioners is enthusiastic about his development and behaviour, but newcomer Nicoline does not trust him an inch. She tries to push his probation. Idris tries his hardest to convince Nicoline of his good intentions, but he slowly but surely transforms into the manipulative man she saw in him from the beginning. A powerplay emerges between the two and Nicole, in spite of her knowledge and experience, lets herself be trapped completely. 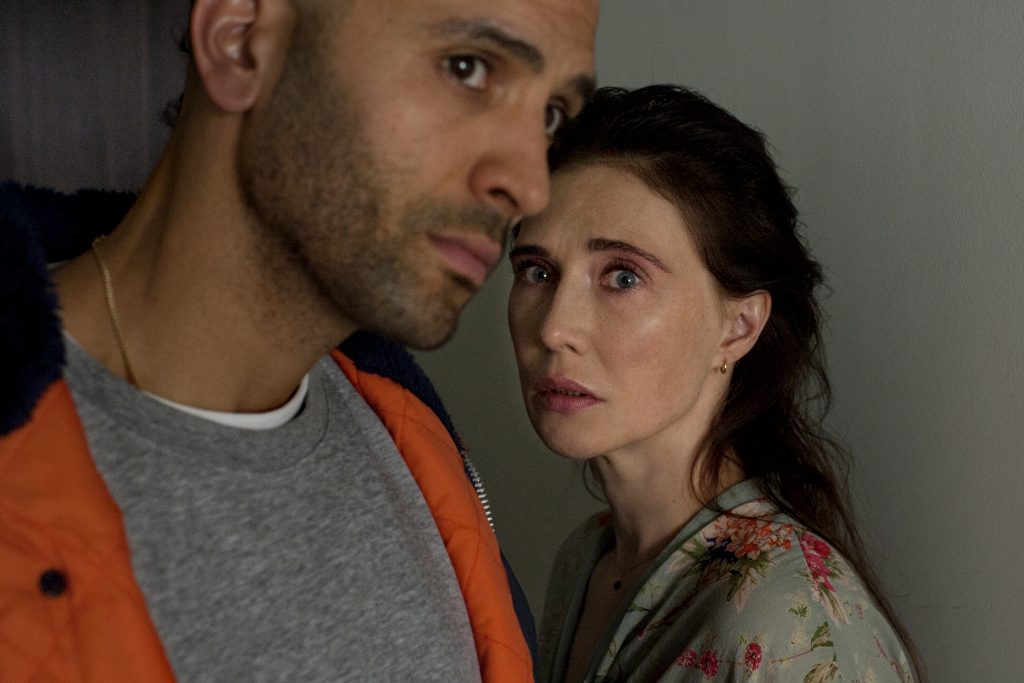 Still from “INSTINCT”, by Kris Dewitte.

Halina Reijn has played many iconic roles in theatre (Obsession, La Voix Humaine, Hedda Gabler) as well as film (Zus & Zo, Zwartboek, Valkyrie), and has been signed to Ivo van Hove’s ITA since 2003. In 2005 she debuted her novel Prinsesje Nooit genoeg and in 2013 she published the bestseller Antiglamour, co-written with Carice van Houten. She has also written many columns, among which her weekly column in the Flamish Saturday paper De Morgen. INSTINCT is her first film as a director.

INSTINCT will also be featured at the Chicago International Film Festival in October, where Halina Reijn will attend one of the screenings.